After its epic takedown of Victoria’s Secret, Third Love established its place as the leading lingerie challenger.

In Season 2 of the West Wing, during a flashback to the primaries, Sam Seaborn advises candidate Bartlet to never create name recognition for the other guy. Always refer to him as “my opponent.”

Ed Razek, CMO of Victoria’s Secret clearly doesn’t have a Seaborn-type advising him, for in Vogue of all places, he made the comment, “we’re nobody’s ThirdLove, we’re their first love”, and handed ThirdLove founder, Heidi Zak, all the excuse she needed to weigh in on the furor Razek created with his demeaning comments about plus-sized and trans-gender models.

And weigh in she did. With a full-page ad in the New York Times, she expressed not only her disdain, but also her point of view as a brand, establishing ThirdLove as the thought leader in lingerie, ready to take even more business from a troubled Victoria’s Secret.

ThirdLove had every right to attack. It is women owned and led and makes “bras for every body”. It was the first to do ½ sizes in recognition that nearly half of all women fall between sizes.

Its bras now run from 32AA to 40F (without talking about “plus sizing”) and come in a wide variety of skin tones. And its models reflect its strategy, of course. Remember when Dove’s Campaign for Real Beauty was controversial for showing (gasp) real women? That approach is so much the norm now that Aerie’s Real Me campaign looks idea-less and barely worth a second look today — culturally a good thing, not so good for salience.

A new crop of challengers needs to push norms further still to create the distinctiveness they need, such as this beautiful work for ASOS.

And the question inevitably becomes, when have we pushed too far? Universal Standard has lit up the fashion world with a campaign for its new Foundation line, featuring La’Shaunae Steward. But according to some, this may have crossed a line, with Robin Givhan of the Washington Post, asking:

“Is this effort to defuse plus-size of its “otherness” having the effect of glorifying or fetishizing it? Is Steward being shown in her best light — or under the light of a microscope? This portrait is more truthful than most fashion images, but it’s also more invasive.”

2019 is going to see much more of this kind of debate as the fashion and beauty industry continues to grapple with its core issue of the moment: Does selling reality really beat selling fantasy?

Think about that for a second… marketing that sells reality? Is “hope in a bottle” really dead? Interesting times we live in.

Which brings us back to ThirdLove and Victoria’s Secret. The former is going to have to continue to push the envelope in how it thinks about the product and brand experience. How does it continue to drive Thought Leadership in a category that seems to have been unleashed now? What frontiers will it look to challenge next in user experience, business model, messaging?

And every bit as interesting is how Victoria’s Secret responds. Will they double down on Angels and the male-gaze? Do they bet that there is still a bigger market for fantasy over reality? Or will they change with the times and redefine entirely their worldview? With $3.2 billion in sales up for grabs these are big questions.

What would Sam Seaborn’s advice to Victoria Secret be? “Let Bartlet be Bartlet”, of course.

Mark Barden is West Coast partner at  eatbigfish. He is the co-author with Adam Morgan of the book "A Beautiful Constraint: How to Transform Your Limitations Into Advantages and Why It's Everyone's Business."﻿ 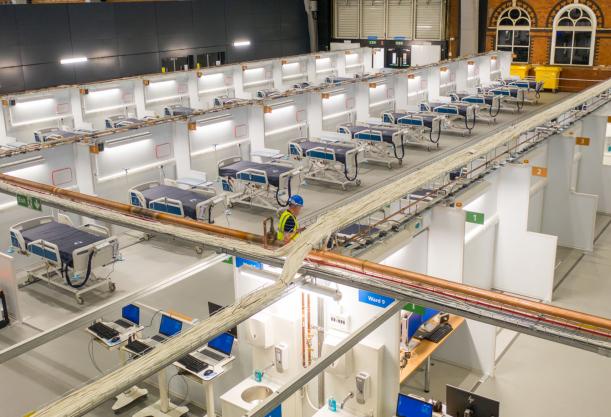 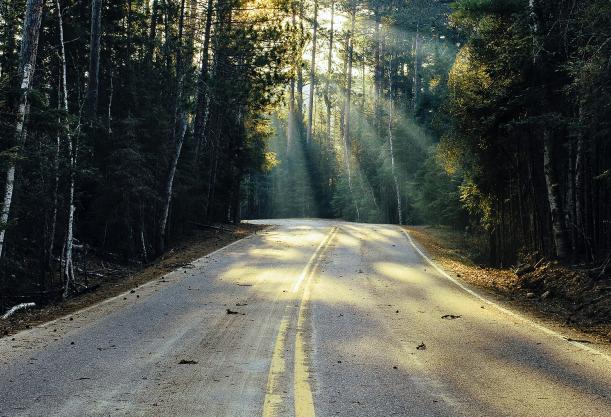 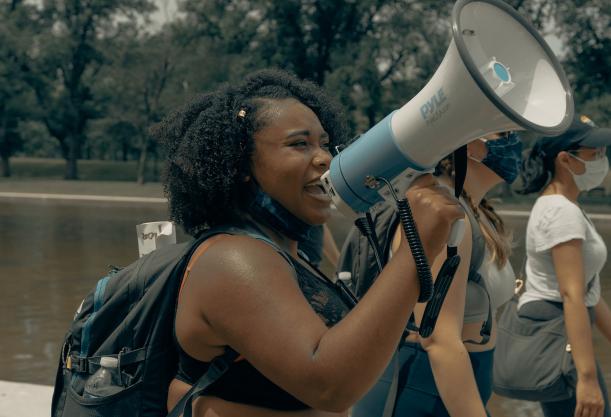