We should give ourselves time to think

The morning after Boris announced that he was going to suspend Parliament, the nation was split between outraged anti-proroguers and passionate admirers of the PM’s derring do. Over a million people had already signed a petition saying to the Government, ‘Do not prorogue Parliament’. It is hard to understand how there could have been such a dramatic reaction to the use of a device most people had never heard of.

But is it really that surprising? We have become accustomed to instant retorts on Radio and TV programmes. Every interviewee, every phoner-in, everyone who raises their hand on Question Time, every MP in Parliament offers instant responses and instant opinions. There is a US President who issues policy and views on Twitter. We are assailed on all sides by questionnaires and surveys.

Does it matter? Shouldn’t we give ourselves more time? Shouldn’t we sometimes say, ‘Right now I haven’t made up my mind. I’m still thinking about it’?

My particular passion is ideas. Which is why I wrote THE VERY IDEA (Urbane Business Oct 2018). I am campaigning for all of us to become active thinkers and idea generators and developers at work. Valuable, game-changing ideas don’t come from instant thinking. They require considered thought, debate and teamwork.

Time is a valuable and scarce commodity. It is our friend, not our enemy. It can save us from making bad decisions and getting into scrapes. Let’s give ourselves time to think, to be as rational as we like, or to back our gut feel and take a risk if that’s the right thing to do.

But simply to react without taking the trouble to think? What sense does that make? 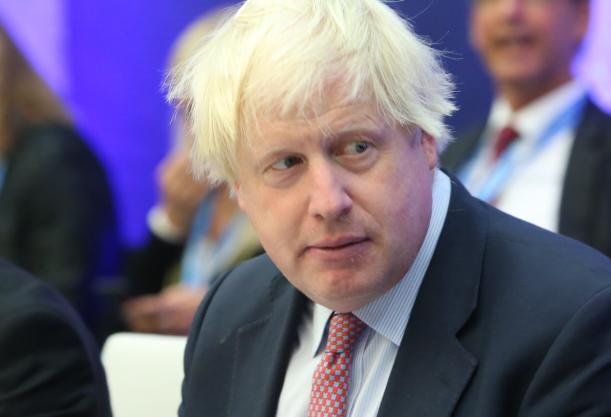 The rise of brand Boris 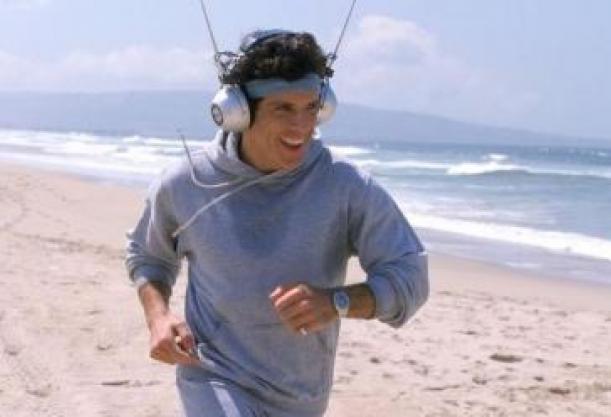 A brief pause to consider our energies 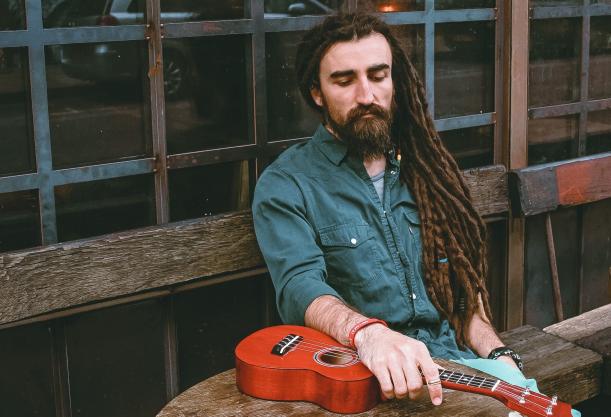 The importance of pause for creativity, opportunity and a good life