Risk aversion is a well-documented and perfectly understandable behaviour. In times of uncertainty, people prefer to make investments with more certain outcomes - even if those outcomes are poorer than could potentially be achieved with a less certain investment.

If the risks associated with those smaller investments were indeed genuinely smaller, then this might be a prudent strategy, but in the world of media choices things are not that straightforward.

The current desire to parcel up video adspend into smaller packages is disturbing the balance; driving advertisers away from TV and pushing them to the world of online video. We see this in the comparative resilience of ad revenues of major tech platforms relative to TV companies. We know that a combination of TV and online video is most effective, so there is an inherent risk of loss of effectiveness in this shift.

But is this move to online video really likely to reduce the broader risk of the overall advertising investment?

The Facebook boycott aside, objective researchers have serious and growing concerns about online video advertising and its accountability.

The 2020 ISBA report into the comparatively wholesome world of non-fraudulent digital advertising supply chains found that, where it was possible to trace, only 51% of advertisers’ spend found its way to the content publishers it was intended for. An army of ‘intermediaries’ spirited away 49% of the budget: 15% disappeared into completely untraceable black holes. From a risk perspective, the report noted that despite the best efforts of the PwC technical team, only 12% of the bought advertising impressions could be traced, due to the poor quality of the data available to advertisers. This study didn’t even examine digital ad fraud, but already the move to online video is starting to look less safe than many imagine.

Dr Nelson-Field, the acknowledged expert in this area, has revealed some worrying findings about the weaknesses of much online video advertising. Her research has shown the inadequacy of initial viewability standards: if viewers only watch the first two seconds of the ad, with only 50% of the pixels in view, then the likely effectiveness of the commercial is dramatically impaired compared to full viewing, especially on Facebook. Her work is driving a much-needed tightening of viewability standards and a focus on attention.

So, shifting extra money into the world of online video should not be seen as a low risk move, especially if you cannot guarantee that consumers will want to view your ads. And the move makes even less sense when highly transparent alternatives, such as Broadcaster VOD and linear TV, have been experiencing bumper audiences (TV viewing over the last quarter is up around 13% year-on-year).

So why are advertisers apparently increasing their risk even as they say they are trying to reduce it?

Partly this behaviour is driven by the gap between perception and reality: as Ebiquity observed “advertisers perceive paid social media and online video to deliver ROI because they are relatively cheap, can reach defined audiences and provide a measurable response. But Ebiquity’s ROI data does not rate them so highly.”

Advertisers often believe that the weaknesses of the digital marketplace are costed into advertising rates, but this is a huge and risky assumption when the data is so unreliable.

Dr Nelson-Field’s work shows that pricing of the major platforms does not adequately reflect these weaknesses even when looking only at short-term sales effects – the timescale over which online video performs better. In fact, she observes sales effect decay rates for the major platforms of around three times that of TV – so their more limited effects are also more short-lived.

The other major explanation for the shift to digital in this recession (as in the last one) is the reassurance of seeing immediate attributable results of advertising (if we trust the data). Under intense pressure from CFOs to be able to justify ad spend with quick results, marketers cannot resist the knee-jerk response to go short-term, despite the overwhelming evidence suggesting that the big opportunity for advertisers during a recession is to take advantage of lower media costs to invest in long-term brand advertising that will drive strength in recovery.

The rewards of using proven brand-building media such as TV are even more certain in recession – and the risks are in fact lower than alternative video media.

My advice to any advertiser genuinely wanting to reduce risk in recession would be to look closely at the facts and step back from the knee-jerk responses. Online video can be a risky business, while TV is a proven recession choice – stick with the balance of both.

Read this article in full at thinkbox.tv 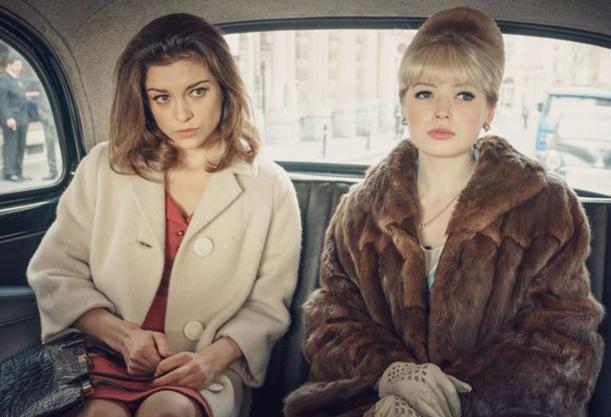 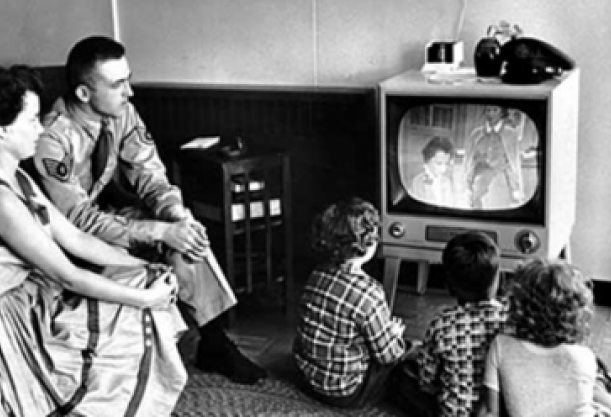 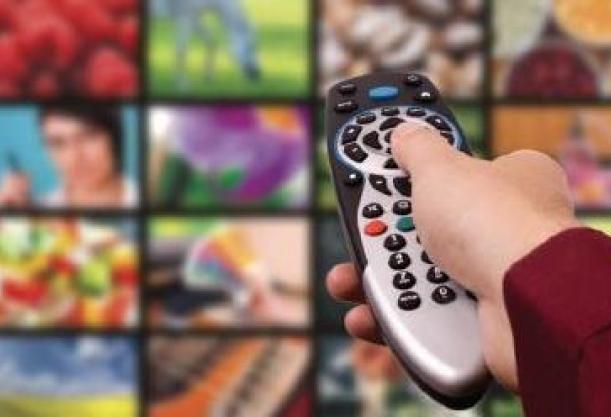