Richard Shotton, Founder of Astroten a consultancy that applies findings from behavioural science to improve marketing, will be speaking at our Inspiring Minds webinar on the 15 April.

Richard has worked in advertising for almost 20 years, starting as a planner working with big name brands before moving into research. He specialises in the practical application of behavioural science.

Richard's first book: The Choice Factory: 25 behavioural biases that influence what we buy, was published earlier this year.

You started your career as a media planner working on accounts such as Coke, Lexus, and compare the market before specialising in applying behavioural science to business problems. What inspired you to make the move?

"I can remember quite clearly the moment when I realised how useful behavioural science could be for marketers. While working as a media planner on the NHS Give Blood account in 2004 I stumbled across the story of Kitty Genovese.

The story is a famous one. Late one night in 1964 Genovese was murdered outside her apartment by Winston Moseley. The attack shocked the city as supposedly it was witnessed by 37 people - none of whom intervened. The press couldn’t understand how a defenceless person could be killed, despite the presence of so many witnesses?

However, two psychologists, Latane and Darley, wondered if the papers had jumped to the wrong interpretation. Perhaps no one intervened because there were 38 witnesses?

They spent the next few years running experiments, which proved that the more people you ask for help, the less likely any individual is to come to your aid. They called this diffusion of responsibility, the bystander effect.

Reading about those experiments, I thought, "Bloody hell, this is exactly the problem we're facing on the blood account. We're asking everyone to donate and not enough people are doing so." So, I suggested to the strategist at the creative agency – the wonderful Charlie Snow - that we tweak the ad copy from “Blood stocks in England are low, please donate” to “Blood stocks are low in Birmingham (or wherever you were) – please donate”.

Two weeks later, we got the campaign results back and the response rate had jumped by 10%. That was a revelation to me. I’d spent four years in the industry and no-one had ever mentioned this huge body of psychological evidence, complied by some of the greatest scientists in the world, that could help us solve client problems.

That was the moment that I became fascinated by the topic.

Of course, the bystander effect is just one of the hundreds of biases discovered by psychologists. The variety means you can find an appropriate insight for the particular problem you’re facing. That breadth is a real strength.

It’s crucial we apply psychological findings. In the same way you wouldn't trust a doctor who didn't have a working knowledge of physiology, why are we trusting people who know nothing about behavioural science to shape communications?"

Your book, The Choice Factory, focusing on 25 behavioural biases that influence what we buy. What one (or two!) stands out as being most relevant to marketers?

"Much advertising slavishly abides by category norms. Car ads are prone to loving shots of the model rounding bends in the rugged countryside. Fashion ads feature beautiful people pouting at the camera. Watch ads take it the furthest. Almost every ad shows the same time on the watch: a few minutes either side of 10:10.

But this mimicry comes at the cost of memorability.

You’re hard-wired to notice what’s distinctive. The academic evidence for this stretches back to 1933 and the experiments of a young, postdoctoral student, Hedwig von Restorff.

Restorff was a paediatrics researcher at the University of Berlin when she published her study on memorability. She gave participants a long list of text: it consisted of random strings of three letters interrupted by one set of three digits. So, for example: jrm, tws, als, huk, bnm, 153, fdy. After a short pause the participants were asked to recall the items. The results showed that items that stood out, in this case the three digits, were most recalled. This is known as the Von Restorff, or isolation, effect.

But that experiment was more than 80 years ago – do the findings still stand? My colleague, Laura Weston, and I investigated. We gave 500 nationally representative participants a list of numbers: 15 written in black, one in blue. A short time later we asked which number they recalled. Respondents were 30 times more likely to recall the distinctive number."

"David Ogilvy famously said, “The trouble with market research is that people don't think how they feel, they don't say what they think and they don't do what they say.” This scepticism towards claimed data is shared by most social psychologists.

When asked to explain their behavior many consumers simply don’t know their motivations.

This has been demonstrated in multiple studies. One of the most famous was that run by Adrian North, a psychologist at the University of Leicester.

Over a fortnight he alternated the background music played in a supermarket wine aisle, between traditional German oompah music and French accordion music. He surveyed customers who had bought either French or German wine. When accordion music was played, French wine accounted for 77% of wine sales; when the soundtrack was oompah music, German wine represented 73% of sales.

The scale of the variation shows that music was the prime determinant of the type of wine bought. However, only 2% of buyers spontaneously attributed their choice to the music. Even when prompted, 86% of people stated that it had no impact at all.

It’s not that they were lying; more that they were unaware of their motivations. The reasons proffered were mere post-rationalisations or, in the psychological term, confabulations. In the memorable words of Jonathan Haidt, author of The Righteous Mind, the rational mind “thinks of itself as the Oval Office when actually it’s the press office”. "

When it comes to behavioural economics and marketing, which brands get it right?

"Guinness, VW Beetle and Avis have all used behavioural science brilliantly through their application of the pratfall effect.

Brands tend to show off and bombard the listeners with a monotonous list of the reasons why they’re wonderful. Not these three brands, they have respectively admitted they’re slow, ugly and unpopular.

Evidence from Harvard psychologist, Elliot Aronson, suggests that they know something other brands don’t. In his most famous experiment, Aronson recorded an actor answering a series of quiz questions. In one strand of the experiment, the actor – armed with the right responses – answers 92% of the questions correctly. After the quiz, the actor then pretends to spill a cup of coffee over himself (a small blunder, or pratfall).

The recording was played to a large sample of students, who were then asked how likeable the contestant was. However, Aronson split the students into cells and played them different versions: one with the spillage included and one without. The students found the clumsy contestant more likeable. Aronson called the insight that flaws made us more appealing the pratfall effect. An idea brilliantly exploited by VW, Guinness and Avis. And, if you want a more recent example the ski resort Snowbird…"

Do you think consumers really care about brand purpose?

"The evidence is thin. I’ve analysed the most quoted research for brand purpose, that of Jim Stengel, and it’s full of holes. You can read about my research here.

Yet marketers are still obsessed with purpose. What’s going on? I think our infatuation with brand purpose has more to do with what we want to be true than what actually is.

That’s a worrying state of affairs, when we’re meant to be in an age of evidence-based marketing."

Who are your favourite type of clients/brands to work with and why?

"There’s no one category that is of particular interest. I enjoy working with anyone who is interested in applying psychology to their work. So far that’s covered everything from car rental to counter-terrorism, from charities to clothes shops."

If you could give your 16-year-old self one piece of career advice, what would it be?

"When I first started work, I used to get very stressed. The idea a client might not appreciate a proposal filled me with horror.

I wish I’d come across a phenomenal Churchill quote earlier…

“When I look back on all these worries, I remember the story of the old man who said on his deathbed that he had had a lot of trouble in his life, most of which had never happened.” 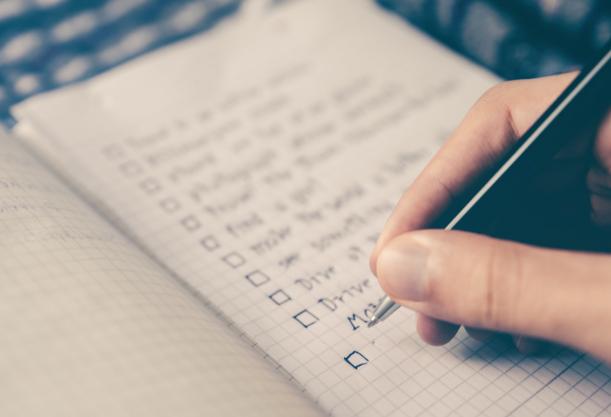 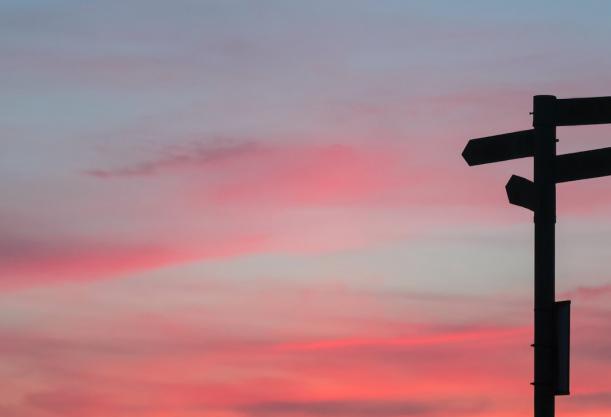 Protect for Today, Build for Tomorrow 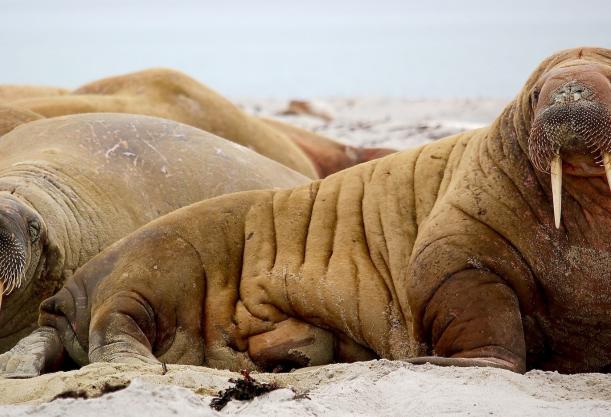 The Walrus and the Carpenter reveal the new normal