Mhairi is Co-founder & Director of LUX; the go-to for high growth and disruptive food and drink brands.

As a respected strategist and copywriter, Mhairi is passionate about working with ambitious food and drink brands and counts BrewDog, Edinburgh Gin, Mackays, Estrella Galicia, Dishoom and Fish is the Dish among LUX’s client base.

In 2017, the agency launched the LUX Food & Drink Studio - a purpose-built photography and video studio, equipped with a new product development kitchen and an in-house food stylist and recipe developer. In the same year, LUX opened its London office; a satellite space based in Bethnal Green.

LUX scooped the Chairman’s ‘First Time Agency Entry Of The Year’ at the 2018 Marketing Star Awards and Consumer Engagement Campaign of the Year at the 2017 Herald Digital Awards.

We caught up with Mhairi ahead of her appearance at this years Amplify Marketing Festival. Book your tickets now.

Hey Mhairi! You launched LUX back in 2012 with your Co-Founder Alice Will. How did you two meet?

Believe it or not, Alice and I hadn’t really met before LUX! We had mutual friends who had worked with us at previous agencies and spotted the shared characteristics of drive and determination; not to mention a passion for food and drink. We met for a coffee to discuss the idea of working together and the rest, as they say, is history.

What was the appeal in working solely with Food & Drink brands? And was there any particular moment you realised your success?

Food and drink is an incredible sector – 1/1 people engage with it in some way every day. Beyond this, food and drink is the UK’s biggest employer, an industry set for £billion growth and fuelled by fast-paced trends and a need to constantly innovate. Within two years of launching, LUX’s client list included BrewDog, Tennents and Edinburgh Gin; it was at that point we realised there was a real appetite for a new kind of agency – one that combined sector-specific expertise with the craft and creativity you’d expect from a disruptive brand agency, all underpinned by a sector experiencing unprecedented growth.

You recently picked up the Rising Agency Star Award at our annual Star Awards, congratulations again! What have been the highlights of your career so far?

Picking up Rising Agency Star was a huge honour and a real milestone in my agency career. My highlights are often less prestigious but integral to the day-to-day running of a high-growth agency – doing exceptional, award-winning work for our clients and creating a culture where the team can thrive. I’ll never forget the quirky stuff though - like getting onto the Guardian front page for writing the ‘most offensive beer label ever’ and making an F1 driver flip a tortilla at Silverstone in front of the world’s media.

You’ve worked with some brilliant brands. What has been your stand out favourite campaign to work on and why?

One of my all-time favourite campaigns is an ongoing series of short films we’re creating for Mackays – the UK’s number one marmalade and jam producer. Mackays is an amazing brand who truly invest in longstanding partnerships with local farmers and international fruit growers. The first film was shot in the rolling fruit fields of Perthshire and is cinematic in its depiction of the care and attention to detail that goes into nurturing and harvesting every raspberry for every jar of Mackays.

In February of this year we embarked on a second filming expedition to capture Seville’s famous orange harvest. This time was special because we – the crew – didn’t speak Spanish and the farmers didn’t speak English! What unfolded was a kind of storytelling that proves creativity has its own universal language. To then watch the film on the big screen at the Edinburgh International Film Festival was a real stand-out moment.

What’s on the horizon for the company?

Due to the demand for reformulation and innovation in food and drink, LUX is increasingly undertaking new product development and this is one aspect of the agency that will continue to grow. We’re continuing to enhance our footprint in London as well as Europe; working with brands who are launching into the UK for the first time.

Other than that it’s about the day-to-day, doing our best by our team and our clients. 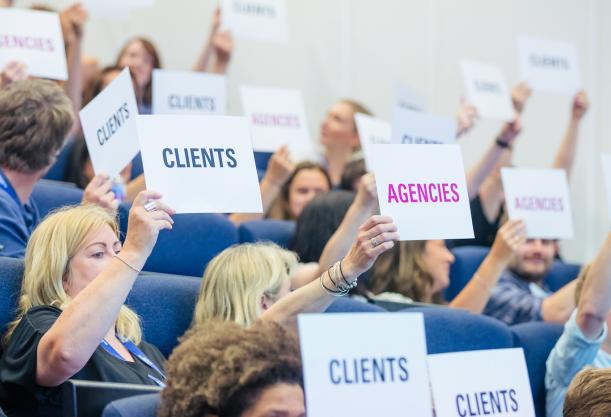 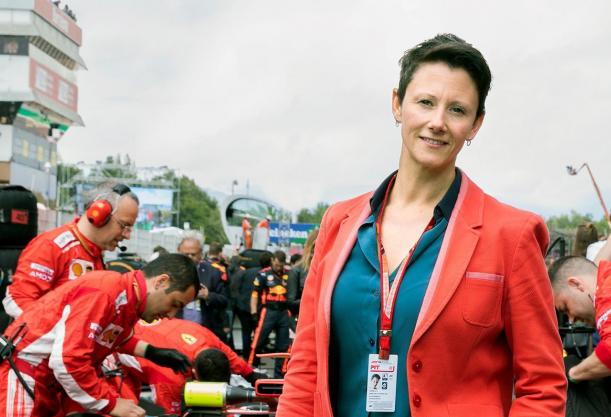 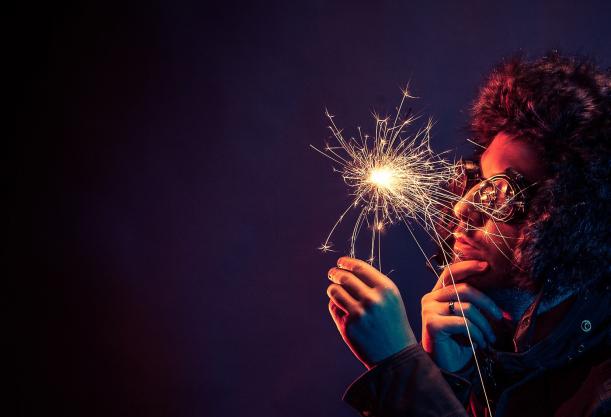