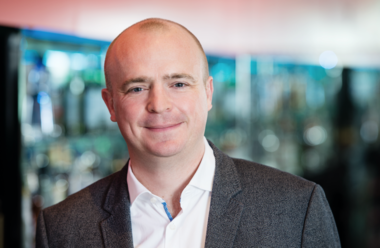 Tell me about yourself! How did you end up taking a job running the UK Marketing Department for Edrington-Beam Suntory UK?

OK, to set the scene, I’m a Welshman, with an English accent, living in Glasgow…probably says it all? Career wise, I’ve been in the drinks industry for 20 years, starting life as a Graduate at Allied Domecq and moving through into Beam Global, which then became Beam Suntory. My career has been predominantly marketing focused starting as a brand manager on Harveys Sherry & Cockburn’s Port, progressing into the role as Global Director of Scotch, but I’ve also spent time in commercial roles, including running Duty-Free and Middle East & Africa. I joined the then Maxxium UK as Marketing Director in June 2016, which was renamed Edrington-Beam Suntory UK in 2018.

What have been the highlights of your career so far?

Genuinely, the highlight has been the people I’ve met and worked with and can call friends. I’ve been lucky enough to work in some amazing teams with very strong leaders and they have all had a big impact on me and helped me shape my career and leadership style. I have been lucky to work on some incredible brands at really interesting times in their life-cycle so it’s hard to give a single highlight. One to tell the grandkids about would be the Laphroaig Single Malt Whisky Global campaign that my team and I developed during the brands 200yr Anniversary. Running this activity and the communication surrounding the campaign was an honour in itself but packaged with a visit to the distillery by HRH The Prince of Wales was pretty special.

If you could give your 16-year-old self one piece of career advice, what would it be?

I’d give him lots…but probably, that Han Solo is not the role model you’re looking for would top the list…

What brands are you most impressed by at the moment? Are there any campaigns which have particularly caught your eye?

I’m a big fan of brands that are both brave enough to be culturally relevant, make a statement and that are not afraid to be divisive, loved and disliked in equal measures. By doing this they stand out and stand for something that is compelling for their target consumers…. maybe it’s because my favourite food before I could walk was Marmite and I’ve worked on Laphroaig for many years! Some of the really interesting pieces of work of late, have been the new Nike campaign “Believe in Something” with Colin Kaepernick (NFL Quarterback), the new Gillette advert “the best a man can be”, whether you like or not, is a brave move from a very established and traditional brand. Closer to home in Scotland, I love the work that Alan Mahon and his team at Brewgooder have been doing, especially the recent Honesty Box campaign - genius!!

How do you stay in-touch with the industry's best work and culturally relevant news?

First and foremost, spending time in the trade and keeping my eyes open, nothing beats looking for yourself and watching behaviours and conversations of your customers and consumers. Secondly, my personal network, whether that be through social media, customers or our agencies, all are a great source of word of mouth of what’s going on out there. Finally, I try and read as much different media as I can and not just the ones I like reading, because your consumers read a much broader selection than that.

When choosing agencies, are you ever influenced by awards?

Awards certainly bring agencies (in particular new ones) to your attention and it’s always good to see what they’ve worked on, the strongest influence for any agency though is recommendation and previous clients they’ve worked with. I also try and build long-term relationships with our agencies and not move around unless absolutely necessary. Loyalty, a strong understanding of our business and the knowledge to get the best out of a certain agency, in my experience is the key to them going above and beyond and creating outstanding work together.

Who are the people new to you (either within your business or externally) who have particularly impressed you in the last twelve months?

I’ve been in Scotland for just over 2 years and have been seriously impressed with the marketing talent I see. My team in particular at Edrington-Beam Suntory UK are some of the best, most passionate, creative and commercial marketers I’ve ever worked with and it’s a privilege to work with them every day. We work closely with the Marketing Society to offer a work placement for the Rising Marketing Star each year and many of these people have gone to have great careers within our business, so I’m very much looking forward to meeting this year’s applicants at the assessment day in our Glasgow office in March. 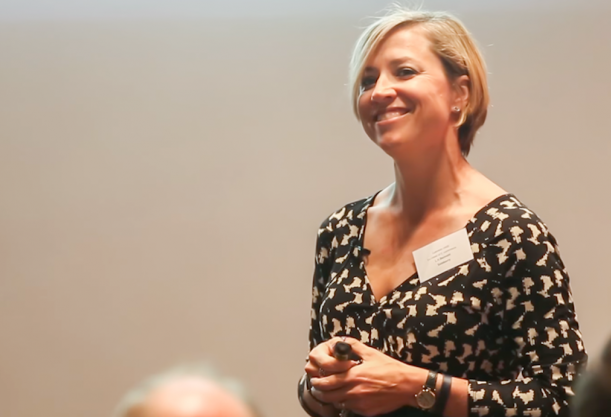 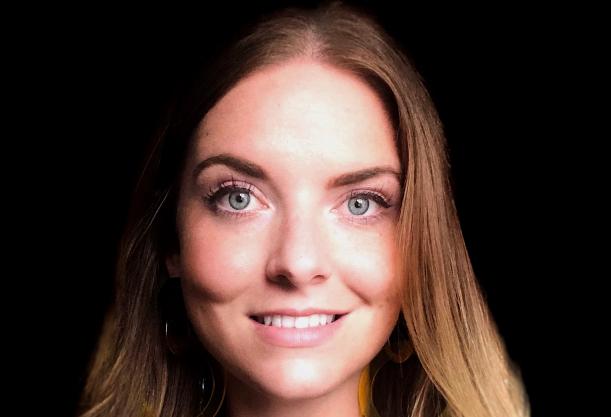 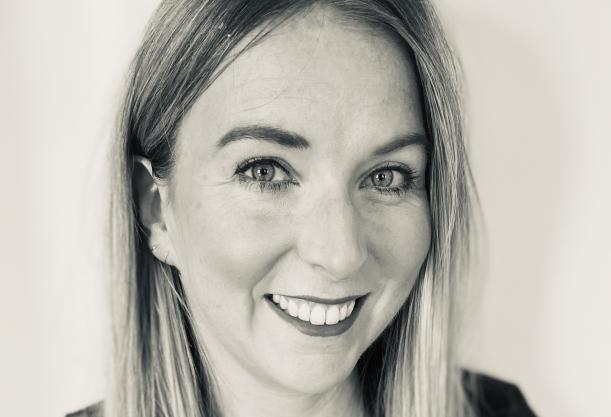