Alan McGarrie is Head of UK Brand Marketing for Tennent Caledonian Breweries/ C&C Brands, responsible for activations across a large portfolio of beer and cider brands including Tennent’s Lager, Magners Cider, and premium Belgian beer Heverlee. Alan has significant experience working with well-known brands, most latterly adidas Football where he held the position of Global PR & Social Media Director. During four and a half years with adidas, Alan played a lead role in global football campaigns including the 2014 FIFA World Cup and the UEFA EURO 2016 tournament in France.

Hi Alan! Tell us a little about yourself – how did you get into marketing etc?

I always had an interest in the creative industries from a pretty early age. My first work experience gig was at a local television station called Lanarkshire TV where I joined as a researcher and eventually became one of their sports presenters within what felt like a couple of weeks! It was a fantastic experience as a keen 16 year old travelling to the weekly press conferences of some of the biggest football teams in the country. When it came to leaving school and going to Uni, I decided I wanted to pursue a career behind the camera rather than in front of it. This eventually led me into the world of PR, working both agency side and in house for some of the biggest brands in the world. As my career has progressed, my scope has widened to cover all areas of marketing, eventually leading to my current role here at Tennent’s.

You have worked with some incredible clients, including adidas, T in the Park and ESPN. What was one of your favourite campaigns and why?

My favourite project always tends to be most recent one I’ve been involved in so the current Tennent’s campaign “Here To Serve” immediately springs to mind. The campaign positions Tennent’s as a “fixer” in Scottish society; solving the nation’s problems. It’s been a great campaign to be a part of and we’ve seen some incredible results in terms of consumer engagement and commercial impact. Outside of Tennent’s, another project I’m particularly proud of is when I took a lead role in adidas’ global brand campaign for the 2014 World Cup in Brazil. The campaign was two years in the making and took me all around the world, working with the likes of David Beckham, Leo Messi and Zinedine Zidane. During the tournament itself, we established a headquarters on the ground for 6 weeks in Rio where we housed a social media “war room”, various events and press conferences; resulting in adidas being crowned the 'most talked about brand' of the 2014 World Cup.

Marketing is constantly developing and evolving – how do you keep up with this and adapt to new changes?

I’ve been lucky in my career to work with some really cutting edge brands that require me to keep up to date with consumer trends. A vital part of developing a strong brand is having the ability to put the consumer first and understand everything about them in terms of their likes and dislikes, from the music they listen to, to the trends they are adopting and what they are in to on social media. It’s important that I gain as much insight as possible and work with people who understand these audiences and have the ability to communicate with them in the most credible way possible.

What is your top tips for those looking to get into the marketing industry?

Be prepared to get your hands dirty and take every opportunity that comes your way. I’ve been exceptionally lucky in my career but I’ve also worked very hard; I’ve worked night shift in previous jobs, made the tea, done the stationery orders and invoicing etc and sometimes it’s difficult to see where it’s all leading, but the main thing you are being tested for is showing dedication to the task in hand and taking a positive approach to the role. Then when the right opportunity comes up, make sure you grab it. Also do what you can in the early days to find the right boss or mentor to help encourage you and guide what you are doing. A lot of marketing, particularly comms, comes down to experience and trusting your judgement - having the right people around you is a really valuable part of that. 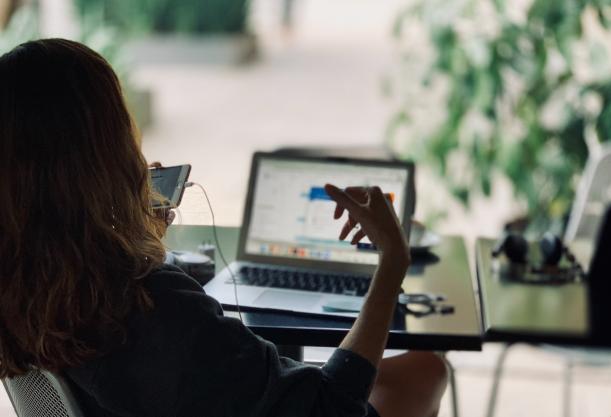 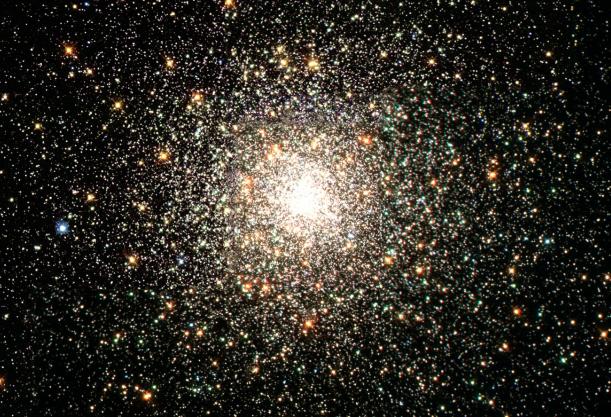