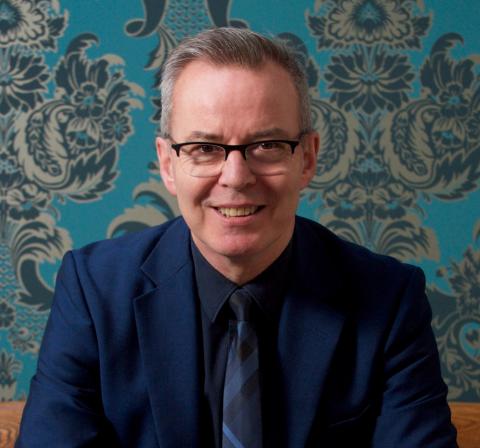 Pete began his advertising career as a copywriter before forming his own agency, SMARTS. After selling the business to a plc, he became Executive Creative Director at The Gate Worldwide in New York and was a columnist for The Scotsman. After moving back to the UK, Pete became interested in the Holacracy model and ‘teal’ management. Sensing clients’ wish for a different kind of agency dynamic, he launched AlwaysBeContent in 2017 with partners, Creative Director Steve Kempster and Producer Lou Kiddier. Pete reckons he has won over 100 awards for creativity and effectiveness but stopped counting a while back.

We spoke to Pete Martin, Content Strategy at Always Be Content, about how Marketing Society memberships benefits him and the

Join us for this virtual free event on January 13 2021