The Ride of a Lifetime - Robert Iger

I’m reminded of the Descartes quote “the reading of all good books is like a conversation with the finest (people) of the past centuries”. Well, I feel like I’ve just had an amazing conversation with one of this centuries most successful CEO’s, Bob Iger the outgoing CEO of The Walt Disney Company. I found his easy to read book entitled ‘The Ride Of A Lifetime’ fascinating, insightful, optimistic and empowering.

Not only does this book give you a behind the scenes insight into some of the biggest M&A deals in the entertainment space of the past 15 years, it is primarily a book about leadership plain and simple. Although some of the principles (or values) you may have heard before, what I found interesting, is how Bob applied these principles to the situations he found himself in throughout his career. This is in part what makes this book so empowering. I also think this is one of the most optimistic and easy to engage business books I’ve read in a while. 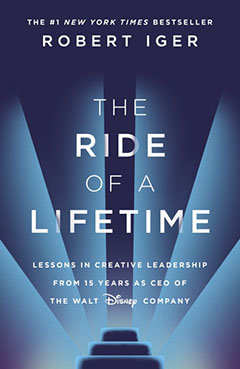 For individuals who’ve worked for different businesses or across different categories or geographies they’ll probably agree how intriguing it is that similar issues and opportunities are faced by brands/organisations and leaders (by the way I believe leaders are not defined by title, leaders exist up, down and across organisations). What Bob faced with Disney was/is no different: how to develop a clear, inspiring vision & strategy, how to empower its workforce, how to navigate the disruption that’s happening around it (hint: Disney saw this as a massive opportunity), how to speed up decision making across an ever-growing business, how to maintain it’s culture (e.g. curiosity, trust, creativity) as it expanded, how to reward it’s people, especially   those in innovation functions at times of disruption. Who’s not grappling with any of   these issues?

Straight off the top I liked Bob mentioning he was “curious about the world“ and as a family they had a ‘den of books’ outputs of which would be discussed sometimes over the dinner table and that sense of curiosity never left him and is one of the things he values in himself and other people that work with him. Bob suggests that “it’s vital to create space in each day to let your thoughts wander beyond your   immediate job responsibilities, to turn things over in your mind in a less pressured, more creative way than is possible once the daily triage kicks in” - he gets up early – but irrespective of how he does it, this is something I took away –  the importance of proper thinking time.

There are no silver bullets here, Bob always prided himself on working hard. He says “it was very important to me to know that when it came down to it, I could outwork anyone else”. He was prepared to put the work in and learn as he went along. He talked that early in his career he was surrounded by people who were better educated and from more sophisticated backgrounds to him so he believed the way he would shine would be focus on his outputs plain and simple. That combined with an instinct to say yes to every opportunity that he was given. A key theme of this book and Bob’s career is about taking risks. He says

“I’d much rather take big risks and sometimes fail, than not take risks at all”.

He said he didn’t want to be in the business of playing it safe. He wanted to be in the business “of creating possibilities for greatness”. This level of ambition helped him especially dealing with the ‘creatives’ in the business. Interesting when he took over as CEO of Disney he re-organised their strategic planning function and make it much smaller, and placed more power to the individuals who were managing the various part of the business – which was a big cultural shift at the time but one that helped drive better outputs from across the business and sped up decision making. He was very clear that creativity is more art than science. And they were in the creativity business and had to bet big. Don’t be mistaken they were very thorough when it came to running the business

Another cracker for me was the chapter [12] entitled “if you don’t innovate, you die”. We’ve all probably heard this many times and even went to conferences (when we could) to listen to people say how important this is for organisations or brand longevity. However, what’s explored in this chapter are the elements that are crucial to making this happen. Firstly, Bob talks about how in 2017 he used the annual board retreat (which is an extended board meeting where they present their 5 year plan, including financial projections, and discuss specific strategic issues and challenges) to just talk about disruption. He “Instructed each of his business leaders to present to the board the level of disruption that they were seeing and what impacted they predicted it would have on the health of their business”. He also got them to lay out some potential plans for addressing these issues. At this session he got buy-in from the board for his agenda. He laid out the burning platform and had full backing as to what the organisation might do to put it out. 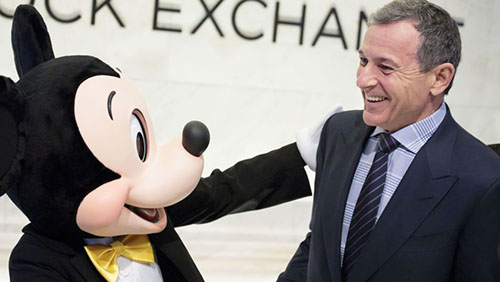 He talked about having to disrupt the current business (which was fundamentally working) to be better prepared for the future and the need to have courage to do this – these aren’t the actions of a short term visioned leader. He talked about having to be more present for staff to help educate them and explain why these new ways of working were important. However, it’s the discussion about how you reward executives in these new times that really is one of the things that helped ensure Disney were going to be successful. He talked about the fact that some of the decisions he was making to future proof the company would mean that “it would take some time before success would be measured in profits”.

A summary will never do this book justice – there are some fascinating stories about how Disney bought Pixar and Bob’s friendship with Steve Jobs, how they bought Marvel and Lucas film and most recently the deal with Fox entertainment and Rupert Murdoch. One theme that does crop up during each of these acquisitions is the integrity of Bob and the Disney team and the importance Bob put on personal relationships first and foremost and then ensuring the financials made sense for shareholders.

Bob also lists some leadership lesson and I’d like to share a couple of these also as they are very powerful.

I hope this whets your appetite and you get your own copy of this book and write your own notes and delve into some of the details of the stories within. As I wrap this summary up I’m left thinking of the quote from J.D. Sallinger of The Catcher in the Rye fame:

“What really knocks me out is a book that, when you're all done reading it, you wish the author that wrote it was a terrific friend of yours and you could call him up on the phone whenever you felt like it. That doesn't happen much, though.”

Thanks Bob for writing this.

22/4: I notice there are media stories (FT.com) circulating that Disney has suspended pay for 100K cast members while still not confirming what they are going to do with an approx $1.5Bn half yearly dividend plan for shareholders. Here’s hoping that the values and lessons shared in this book manifest into looking after their people first and foremost. I worry not only about the reputational damage to the Brand but more importantly for all the cast members who are probably going through hell right now. Here’s hoping for a positive outcome. 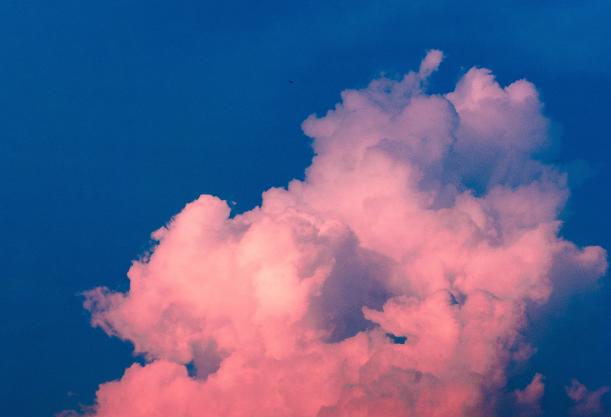 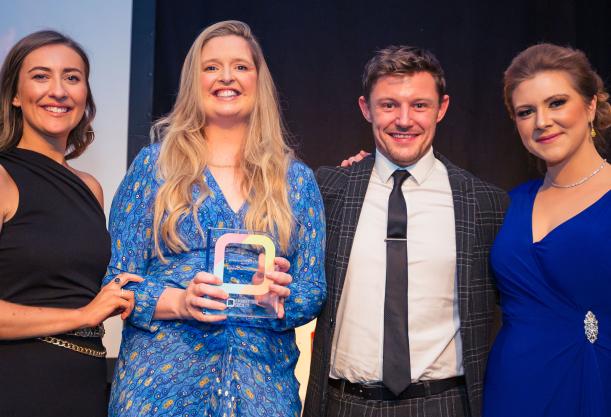 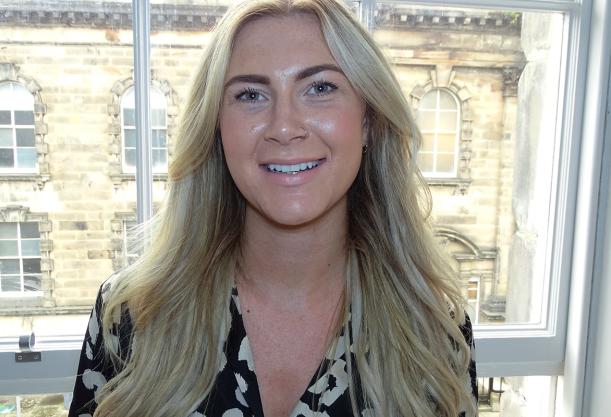