Will your brand be blind-sided by cultural change in 2020?

My copy of The Economist now comes in a see through non-plastic wrapper that is “100% compostable” and can be “put in the food waste bin”. An example of leadership thinking you might think. But in truth The Economist had no choice but to make this change because six months earlier competitor magazines had come similarly wrapped. Not to have responded would have made The Economist seem cloth eared and leaden footed by contrast. (As we know from Behaviour Science, we humans make comparative not absolute judgements.)

Brands have to scan the horizon and work out what changes in culture to they need to respond to (and preferably get ahead of them).  The moment of danger comes when a competitor crystallises a cultural trend into a new product or service. A trend that is in the air and widely reported in the media becomes an emerging social norm.  Then the comparison questions crowd in quickly-what are we doing on this issue? Before you have responded, the same questions will be asked on social media about your brand.

Another example – EasyJet recently sent me an email saying:

At 05:20 this morning, easyJet flight EJU5841 took to the skies and made history. Because starting today, we will offset the carbon emissions from the fuel used for every single easyJet flight, domestic and international.

You would have to have been living in a cave (and not know who Greta Thunberg is) to have missed this particular hot issue for the airlines- known to be major producers of earth heating emissions.

Now do this little test. Do a google search of “which airlines are …”. Google guesses that your question is going to be (top of the list) “which airlines are carbon neutral”. So, the question is already being asked. How long will it be before the likes of BA have to respond? If another brand announces that it too will be carbon offsetting its flights then BA will have to develop their policy or look off the pace.

Modern culture is full of traps for the unresponsive. Trends are easy to spot but when does a trend turn into a new norm that you simply can’t ignore? Failure to respond can devastate your reputation. Just ask Prince Andrew who seems to not to have understood that the “Me-too” movement, crystallised by the Harvey Weinstein affair, might be relevant to him. He got sacked by The Queen.

What traps lie ahead for brands in 2020

Ideally you want to get ahead of a trend because that is what leaders do. But life is not so simple. “Events dear boy events”, as Harold MacMillan said of politics, can throw off the best laid plans. Such is the speed, pervasiveness and uncontrollability of modern media, brand management is becoming more like politics. Facebook and Big tech in general understand this and even hire ex-politicians like Nick Clegg to help them plan their communications.

To be protect their reputations, brands need to do scenario planning. They need to imagine how a competitor might seek to enhance its credibility and relevance through a major product or service innovation that is “on trend.”

The question of environmental protection is now right at top of the agenda- no surprise there. But how will it play out in individual markets? You can and should play this game for your brand.  Here are a couple of thought starters: -

London: has been energetically building cycle lanes but has precious few electric buses. (I breath in a lot of fumes every day) The Chinese are way ahead in manufacturing electric buses. Orders for electric buses from the major UK cities could create a strong domestic industry- and not just imports from China. An issue for one of the mayoral candidates to champion?

Grocery retailing: I have just put out the bins, which were crammed with the packaging by products of shopping at my local supermarket. The 5-p charge has been a signature success in reducing the use of carrier bags (albeit initiated by government).  But where is the next big move coming from. Experiments on new no packaging stores might represent (part of) an alternative future? Try Googling “no packaging stores near me” to gauge how fast this trend is moving

Scenario planning is a healthy exercise for brands as it forces you to look at your business from the outside in and therefore anticipate possible futures in which you will be more in control of events rather than the victim.

It is my new year’s resolution for brand owners 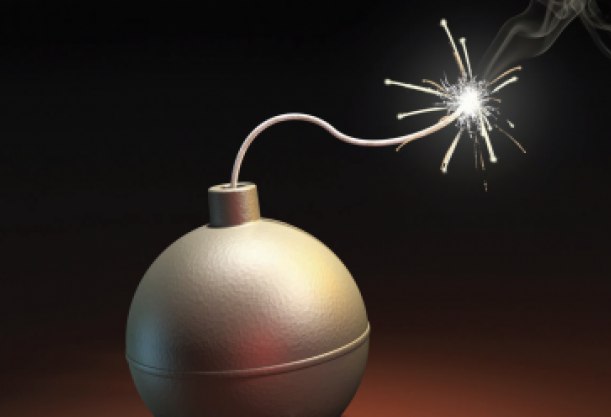 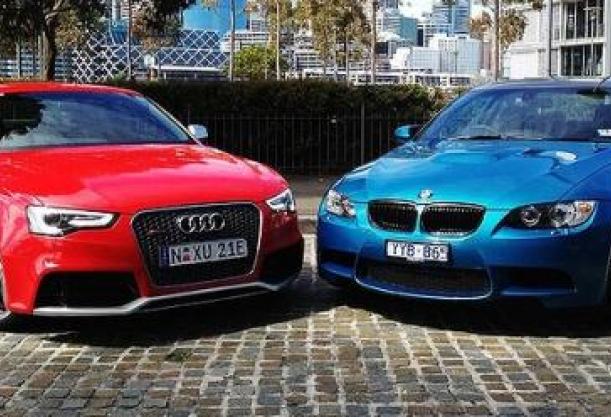 Battle of the brands. winners and losers in the culture war 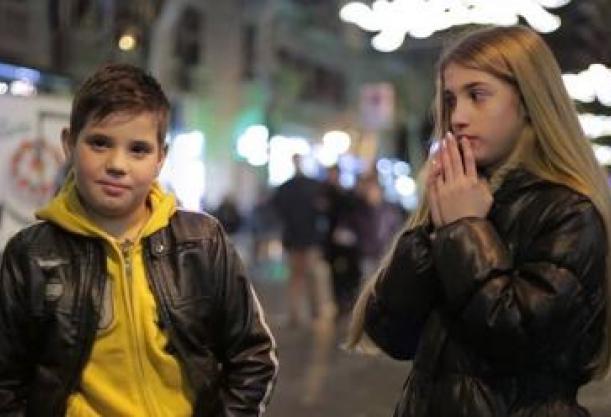