Why Glasgow is the UK’s new home of creativity

The European Commission’s recent report that listed Glasgow as the top cultural and creative centre in the UK – ahead of London, Manchester, Bristol and Brighton – will raise a grand total of zero eyebrows among anyone who has ever lived or worked here.

Glasgow came first for ‘openness, tolerance and trust’ and ‘cultural participation and attractiveness’, according to the study, which ranked 190 cities in 30 European countries on a variety of factors including ‘cultural vibrancy’, ‘creative economy’, and the ability to bring in creative talent and nourish cultural engagement.

Although we’re not surprised that the city which has hosted eight Turner Prize winners in recent years was ranked first, we’re not too cool to acknowledge that this is utterly brilliant news for everyone in our sector – agencies and clients alike – as the city continues to attract top talent who might be looking for (more) reasons to relocate.

Half of our office landed at Frame following stints in London and many of the other cities on the list and all of them say the same thing – Glasgow is all about people (People Make Glasgow, anyone?).

Yes, the prospect of selling a flat in Bethnal Green and buying a townhouse in Glasgow’s southside can be appealing, but the European Commission’s report shows there’s a lot more to it than that. 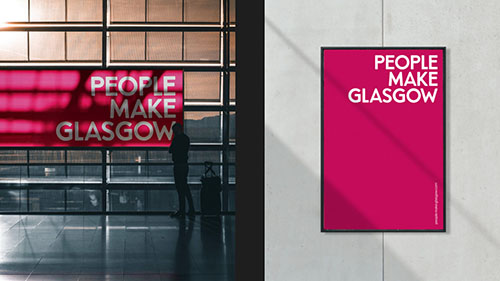 As does Channel 4’s decision to base one of its creative hubs in Glasgow, described by C4’s CEO Alex Mahon as “a city with creativity running through its veins. Brilliant storytellers and artists. A place of innovation, with a distinctive and deep-rooted culture.”

The deep-rooted culture that Alex Mahon talks of is becoming a real part of the recruitment strategy for agencies like ours who pride themselves on producing world class work for major international brands.

To do that you need top talent, and attracting top talent requires more than money, it needs a place with a sense of place, and a melting pot of wonderful weirdos in a community where the creative industries are a visible, integral and coveted part of life in the city that houses them.

We’re lucky to have that here and I think this report means even more good things lie ahead for the city’s creative industries.

The part of the report that resonated most with us was Glasgow ranking first for ‘openness, tolerance and trust’ – as brand values go, this was right on the money for the city.

As any one of our team who has moved here from elsewhere will tell you, this basically means Glaswegians will talk to and welcome anyone – which can be as hilarious as it is heart-warming when you’re on a late-night train or bus.

But it can also be of serious benefit in an industry like ours as it means you continually get different ideas from different perspectives and the results of that can be sensational. 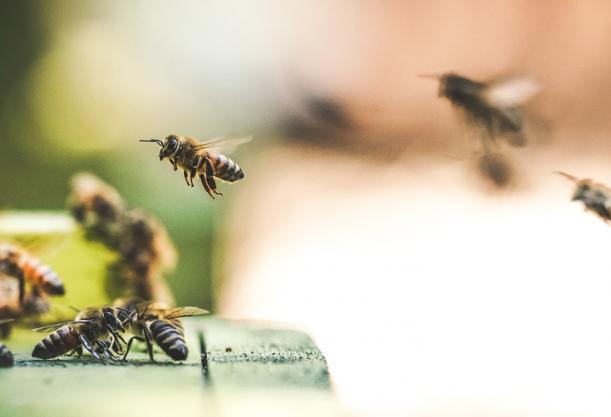 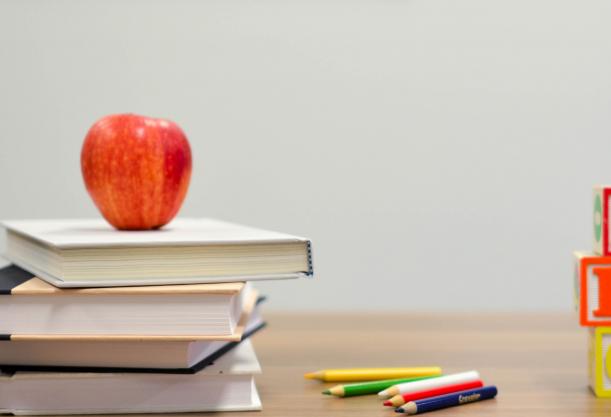 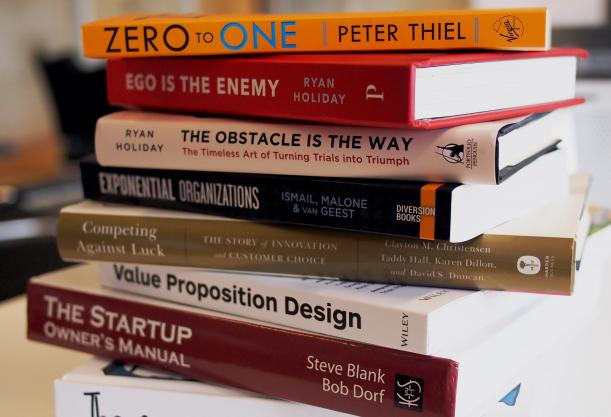