Neuroscience and context in a changing media landscape

Getting advertising in front of the right consumer used to be a much simpler affair than it is today, with TV taking pride of place as the most coveted platform.

Now though, we’re likely to see several versions of the same campaign across a much wider variety of devices, platforms, environments – both physical and editorial.

At Neuro-Insight, we use brain imaging technology called SST (Steady State Topography) to understand how people subconsciously respond to advertising and why.

Through a series of studies, we set out to understand not only how different contexts modify advertising effectiveness independently, but – perhaps more importantly - what happens when they overlap. Our insights suggest that context is not only of vital importance, but that, if leveraged in the right way, it can even be harnessed and used as a tool to amplify campaign success.

Debunking the myth that ‘’Second Screening’’ contributes to poor performance

Second screening has long been feared by advertisers, due to the belief that using multiple devices at once distracts consumers from absorbing the advertising messages on each device properly. But our research showed that this is not necessarily the case.

In a study we conducted with Channel 7, for instance, in Australia, we looked at whether using social media (in this case Twitter) on mobile devices at the same time as watching TV affected responses to TV advertising. The interaction, it transpired, can be a highly complementary pairing, with engagement over the course of the TV programme increasing by 26%.

In a different study we ran with ITV, we looked at what happens when people watching Britain’s Got Talent on ITV, used the ITV app at the same time. Interestingly, the users’ response to on-air idents and ad-breaks were 25% and 13% higher respectively than those of non-app users, with app-users revealing a much stronger emotional response as well.

Advertisers have feared second screening because they consciously interpret it as a distraction, but as our studies show, interacting with different contexts isn’t necessarily a distraction – rather, it’s stimulating for the brain, and actually has a more positive impact than we realise.

Leveraging the power of context elsewhere in the media landscape

Another study saw us partner with Royal Mail, to investigate whether direct mail can enhance the effectiveness of social media advertising, by ‘priming’ users ahead of time.

Fascinatingly, the results showed that this indeed the case, as responses to social media advertising were almost twice (44%) as strong  when people saw the same campaign via mail first. What’s more, respondents spent 30% longer looking at social ads when they had been primed by direct mail first.

Another study we ran with Ocean Outdoor, which looked at the priming effect of out of home media on primarily online media, showed similar results, with respondents demonstrating 36% higher levels of long term memory encoding when they had seen a full-motion DOOH display, prior to viewing ads on mobile websites.

Context: the key to advertising success

The good news is that context can seriously strengthen advertising campaigns when used in the right way. But before advertisers can look to leverage its power, they first need to understand which messages resonate with audiences and encode into Long Term Memory (LTME).

That means using progressive metrics to understand how we respond to adverts on a subconscious, rather than conscious, level – only then can we get the answers we truly need for effective communications that make real impact.

If you want to learn more about Neuro-Insight’s work on the impact of context, you can download the new report ‘Context Uncut’ here https://www.neuro-insight.com/context-uncut. 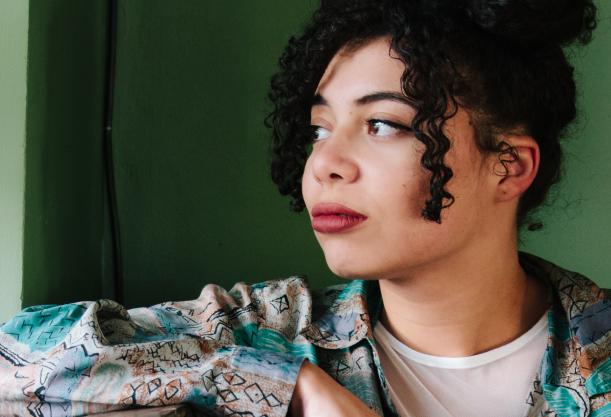 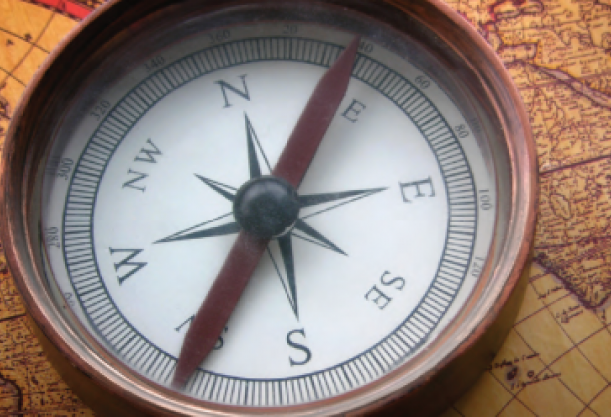 A new view of the future media landscape 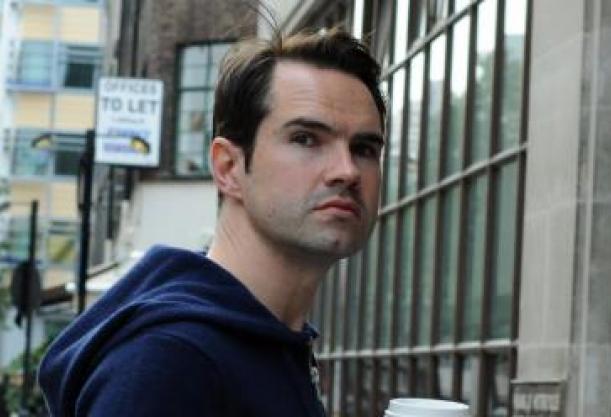 Heard the one about good comedians and behavioural economics?