Starting your own business is undoubtedly one of the biggest professional plunges you can ever take: there are risks - financial and emotional; costs - ditto; constant challenges and hurdles that must be overcome, agonising decisions to be made. And usually with no safety net to speak of.

Add to that the challenge of being a female founder, where you find yourself battling for attention - and investment - on what is, unfortunately, an uneven playing field. A 2019 London Business School study found that women are a staggering 63% less likely to get funding for their ventures than their male counterparts. It’s no secret that women often have to fight harder to cut through in business.

In an interview with two incredible female entrepreneurs earlier this month as part of Wax/On’s podcast series, Wax Lyrical, we explored this challenge, but also heard amazing stories of support, generosity and kindness in female entrepreneur networks.

We were joined on our Female Founders episode by Raissa de Haas and Ella Rauen-Prestes, who talked to us about how to win when it comes to launching a new brand, particularly for female founders.

Raissa founded Double Dutch Drinks, the tonic brand, with her twin sister Joyce in 2014, while Ella set up Fitbakes, the low sugar, high protein cake snacks brand in 2018. Both have enjoyed incredible success and have learned a huge amount on their entrepreneurial journeys.

At the core of our discussion was the heart, bravery, trial, error and hard work that goes into setting up any business, whether a male or a female founder. But we couldn’t side step the obvious question: is it more difficult to be a female founder with the way the business world currently operates?

Raissa felt it probably was. “I think being young and female, definitely. The biggest challenge that we had - and still have - is that people don’t take you as seriously, especially in the beginning when you don’t have a lot of credibility. I think it’s really difficult to cut through that. If you were a male turning up in a suit it would probably be easier for that first step.”

For Raissa, it was about turning the negatives into a positive wherever she could.

She said: “Being female in a male-oriented industry does make you stand out more. And if you're doing sales, hopefully they will remember you a lot better. I think it's just how you approach these things, and if you look at it in a positive way it will be easier.”

Raissa also pointed to the mentorship and support programmes that are now in place for female founders, and the commitment from VC firms that only invest in female-founded companies. There is a definite drive to support women in business.

No doubt this is a change for the good, and about time too. Industry support to even out the playing field should be a given. What really struck me though, talking to both Raissa and Ella, was that they had each found a very supportive and generous network around them who were there to help and offer kindness. I love the idea that even in the face of the additional challenges that being a female founder may bring, it isn’t the cut throat entrepreneurial environment that we maybe expect in the world of business.

As Raissa said: “We help one another out a lot more - we’re not afraid to ask for that help. We don’t have this idea that we are the big alpha male and have to do everything on our own. And maybe that’s because we are slightly more emotional.”

Emotion and the role for it in business was something that came up time and again in our discussion.

Emotion has classically been seen as a disadvantage when it comes to business success, and the criticism of being ‘too emotional’ is particularly levelled against women. Ella shared the disappointing findings of a friend whose MBA research into the experiences of 200 female entrepreneurs found, without exception, that the women who got investment had more typically male-dominant characteristics. Women, it showed, took a more emotional approach to pitching, giving as much weight to the story behind the brand as to the numbers, something that was often ill received.

Ella suggested that a way to combat this was to know your audience, rather than losing your unique style and approach. “Even if investors want to support something that is going to do good for society, they want to get their money back. It’s an investment, not a charity,” she said.

“Use the emotive story behind your brand to sell the product, but don’t use it to sell to the investor. Come with numbers that show what they want to see; investors want numbers, not stories.”

As someone who has heard that I’m ‘too emotional’ myself, I was heartened to hear that in both Raissa and Ella’s experiences it is actually their passion, emotional investment and unique style that has laid the foundations for their success.

Both Ella and Raissa found that ‘getting it right’ has been a work in progress, and stressed the importance for any start-up to go for it and learn as they went.

Asked about her first product to launch Ella said: “Oh my god, it was so not perfect. It was the best I could do at the time. The product itself was pretty good when we launched but there were [other things] that were just as important as the taste: shelf life, packaging, yor distribution channels. All this came afterwards. Don’t try for perfection because it’s never going to work.”

Raissa echoed this sentiment: “When we launched our first batch our labels were terrible. Waiting for perfection...will take such a long time. The most valuable feedback is from customers that are paying for your product rather than consumer testing with friends and family. It's always different when people that are actually buying from you.”

Ella and Raissa also both talked about the level of support they received from their customers as they were starting out, proving the patience customers can have if they feel they are part of the brand’s development. Customers were quick to forgive them for the brand being an ever-changing work in progress, and instead were keen to be involved with the changes that needed to be made.

In fact, Ella incorporated this support into her business plan, turning to social media to ask her followers to vote for the next flavour of cake to be produced by Fitbakes, which then proved a great tool for the launch.

She said: “When it came out people felt it was ‘their’ cake because they’d been so involved.”

Both of these impressive women talk about their achievements with a light-heartedness that belies their success. Their persistence, doggedness and passion were inspiring, and their try, try, try again attitude was remarkable.

Of the many things we learned, what really stood out was:

I only hope our conversation has inspired any other would-be female founders out there. The shared attitude of generosity, determination and enthusiasm shown by Ella and Raissa is a little bit of everything that’s right about entrepreneurialism, and something we could all learn from. 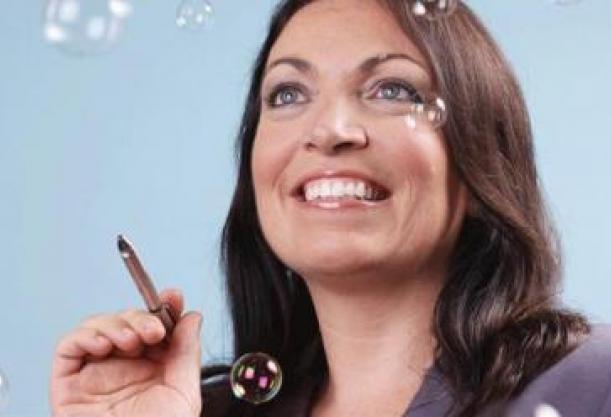 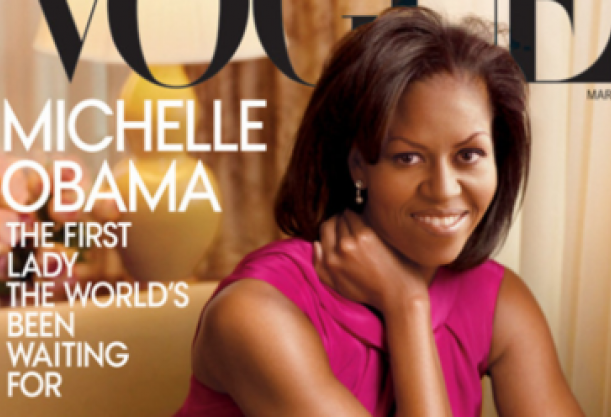 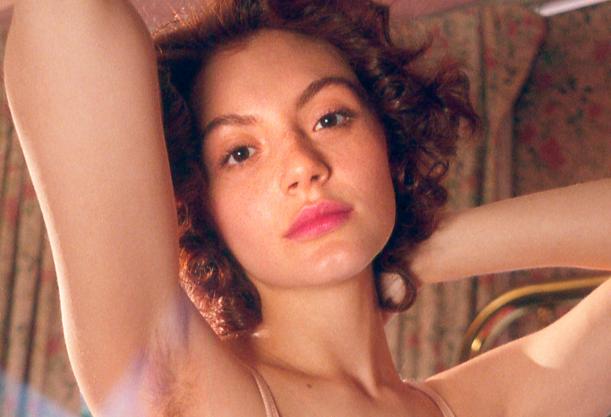