The damage to brand Hong Kong

‘Asia’s World City’ no longer, as Singapore comes to the fore in its place
By Andrew Au
Think piece

Eight Inc executive director Andrew Au looks at whether Hong Kong still deserves the tag of 'Asia's World City' in light of the recent protests over increased Chinese control, something that is perhaps benefiting Singapore's reputation as a modern hub 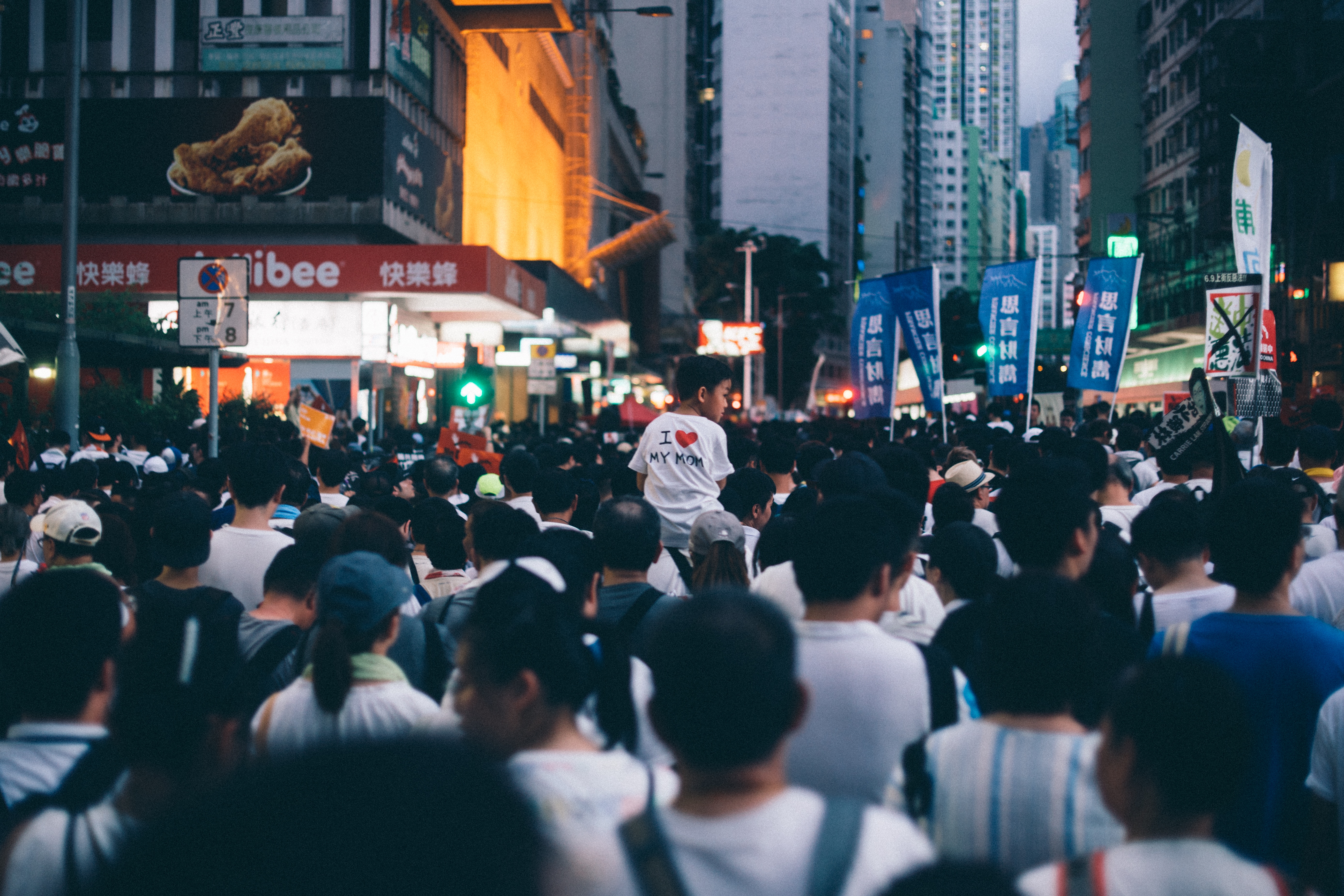 As someone who grew up in Hong Kong, what has happened there over the past few weeks has been difficult for me to observe. When Mumbrella asked me to write a piece about how the recent protests will affect the city, I initially hesitated because my feelings about the place are emotional and mixed.

It has long been a significant regional business hub. Ever since 1997 when the United Kingdom ceded ownership of Hong Kong back to China, it has enjoyed a ‘one country two systems’ status.

That arrangement officially comes to an end in 2047 and what we’ve seen in the years since 1997 is a gradual decline in Hong Kong’s prominence and relevance on the regional stage. Instead, it seems to be increasingly inward-focussed and with the recent introduction of the Greater Bay Area that trend looks set to continue.

And that is no bad thing. By aligning and joining forces with nearby Shenzhen, Macau and Guangzhou, the Greater Bay Area is an economic force to be reckoned with. It just doesn’t quite fit with Brand Hong Kong’s slogan: ‘Asia’s World City.’

This line has served the place very well for many years, but it no longer seems fit for purpose or remotely accurate. If anything, ‘Asia’s World City’ seems better suited to describe Singapore (where I relocated to in 2013). As a Hong Konger, it positively pains me to write that but it’s hard to ignore reality.

It is high time that Brand Hong Kong and the HK Tourism Board put their heads together to come up with something that more accurately describes what Hong Kong is these days. So while the Greater Bay Area may mean an economic boon for Hong Kong, it doesn’t do it any favours from a branding and positioning point of view.

The Greater Bay Area will be the sum of its parts and Hong Kong will be merely a cog in that machine. So can and should the location still try to be distinct or just assimilate and accept its new roles in the GBA? Is Hong Kong destined to be just another Chinese city?

Very possibly, but it doesn’t mean that it will willingly go down this route without a fight. Hong Kong, for those who know it, is a wonderful contradiction on so many fronts. Sure, there are the clichéd, East-meets-West, new-meets-old aspects, but there is such depth and nuance to the Cantonese culture that makes the place unique and sets it apart from the rest of the mainland – the world even. Just ask anyone who has lived there.

There were incredible photos and footage from the past few weeks. And there were a few things that brought a lump to my throat. Seeing a sea of protestors give way to an ambulance and reading about protestors tidying up and sorting recycling the day after the protests were just a few shining examples of what the world saw and applauded.

But things did unfortunately get ugly. It is now very much a divided city with criticism of excess force being levelled at both the police and the protestors. Among my family (that are spread out between Hong Kong, Singapore, Canada and Australia) there has been heated discussion about what’s happening.

There is the more pragmatic, conservative and generally pro-Beijing view of my parents’ generation, clashing with my generation’s more liberal and Western-influenced view (born and raised in Hong Kong and university and postgraduate degrees from the United States, Canada and Australia). We don’t celebrate Thanksgiving but if we did, I would imagine a fair amount of shouting would take place.

On some level, one could look at Hong Kong’s diminishing role alongside what’s happening in the US and the UK/Europe. The US and the UK/Europe (let’s just call them the West for simplicity’s sake), have long been the dominant economic and political force in the world ever since the end of the Second World War.

As per Newton’s law, what goes up must come down and gravity is what’s happening in the West as the East rises. One could make the case that Hong Kong is clinging on by its fingernails to remain relevant, much like what is happening in the West. No one wants the sun to set on its empire, but it seems to be the natural rhythm of the world.

As I see it, the root cause of recent events in Hong Kong is mainly down to a city being caught between its colonial roots, its eventual assimilation by China and its efforts to strike a balance that works for the people of Hong Kong and Beijing.

Mission Impossible perhaps. However, that won’t stop Hong Kong from trying to reinvent itself and find its purpose in a post-1997 world. I honestly do not know how things will play out in the near term future or by 2047. It’s just home to me and it pains me to see it in distress. Stay safe +852. You are in my thoughts. 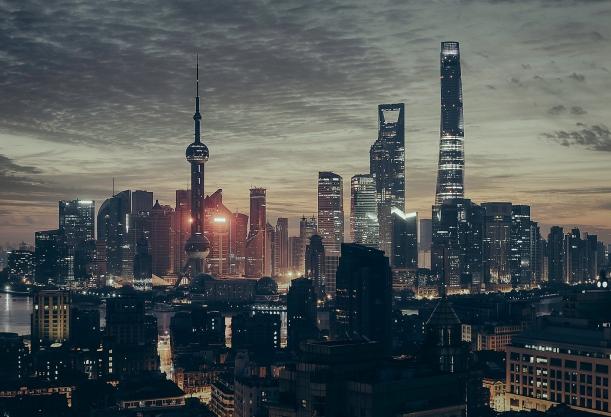 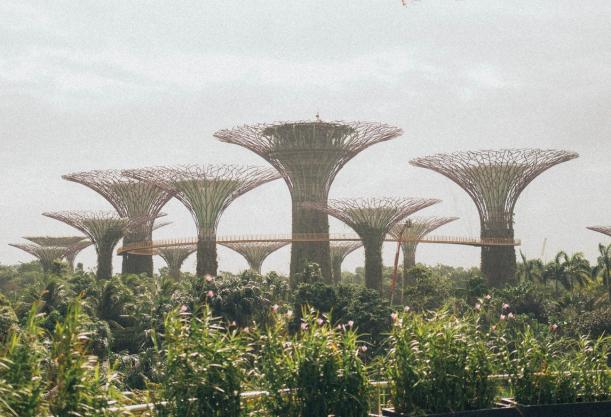 Discussing the role of the new CMO