The backdrop to this year's Superbowl

The Super Bowl has fast become a cultural phenomenon with an average of 50-65 million viewers around the world*. Whether it be the half time performances, endless articles, or as is often the case now, the renewed reason to get together (digitally) and bask in the collective celebration watching the biggest event in the US sporting calendar.

After a 2020 of restrictions and adjustments, the power of fandom has been the buoy that has kept the sporting industry afloat. Being a fan helps you to formulate a connection with others over a shared love of an activity something which spans anything from comics to sport. And for many sports fans the NFL Superbowl will offer a slight signifier of normality and more importantly the return of passion and joy. This year the Tampa Bay Buccaneers and the Kansas City Chiefs go head-to-head in an event that will evoke deep emotion in both the players and the audience, but this year a year like no other, so, how will the NFL capture the hearts of not just a nation but the world during a pandemic?

With new guidelines for watching sport being released by the NFL it’s removed much of the ambience many fans would expect. There’s been an increased emphasis to plan online gatherings via Zoom, Microsoft Teams or Google who have created a ‘watch party’ extension. For sporting events prior to this we’ve seen the NBA partnering with Microsoft Teams giving fan the chance to virtually sit in the arena and watch games and developing additional tools so that fans can ‘tap to cheer’ from their own homes. 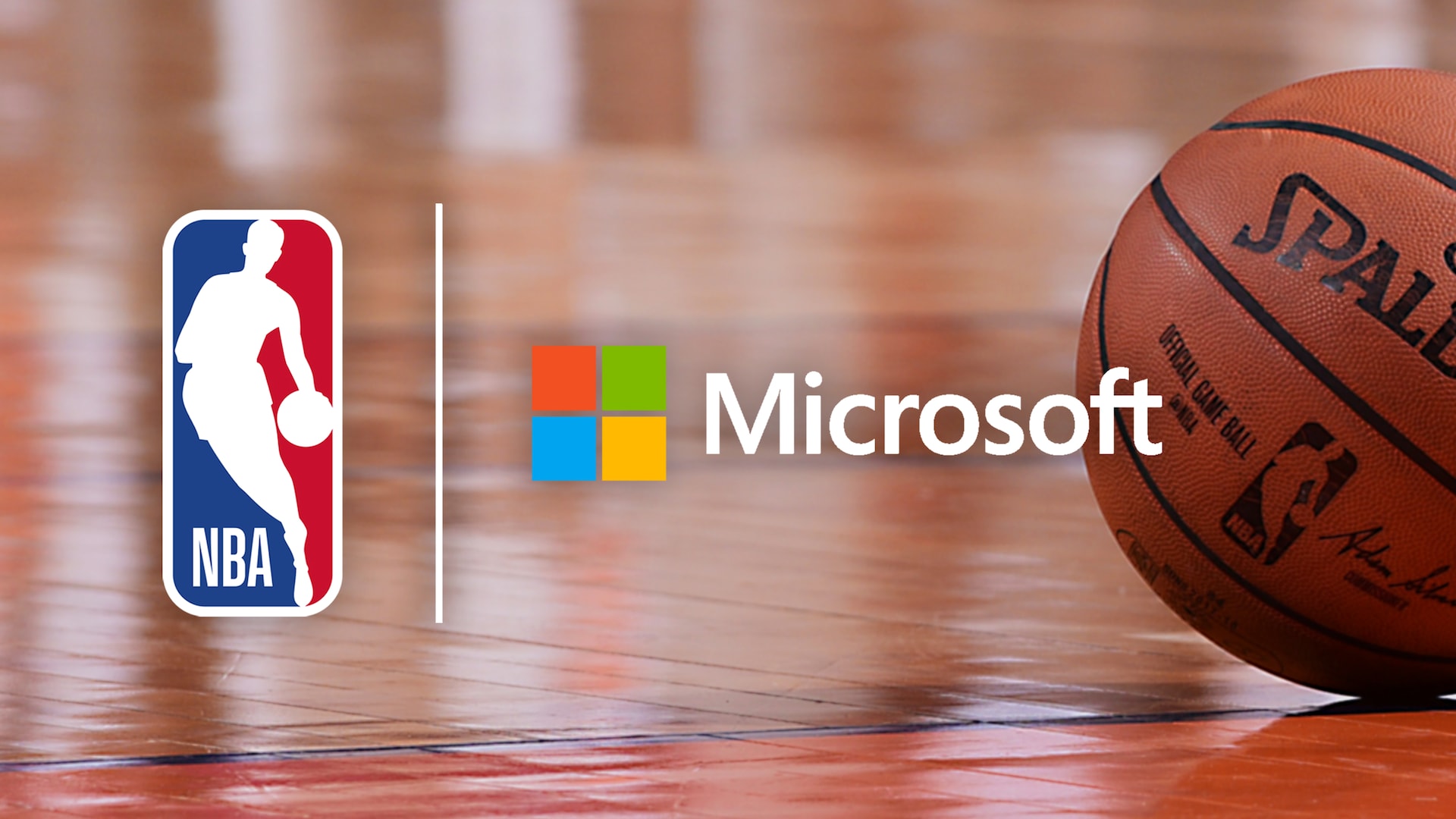 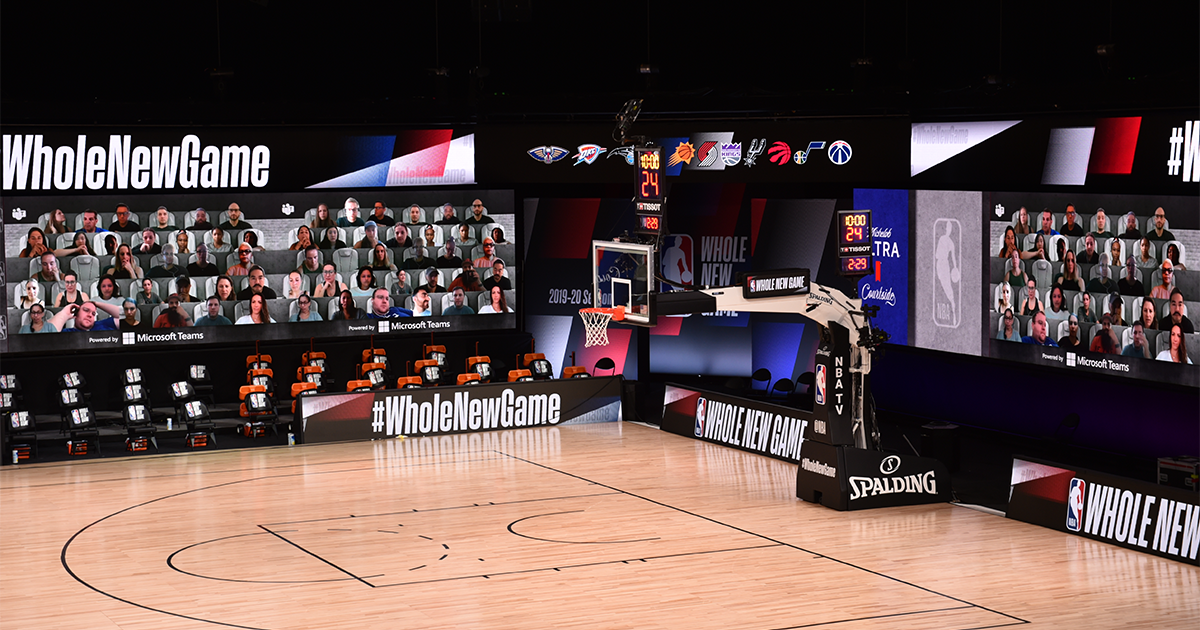 This backdrop for brands and fans alike provides a great opportunity to deliver positive brand equity in the form of participation giving the fans themselves to show commitment while consuming the content, similar to the emotion created IRL. With the recent news from the World Economic Forum stating the importance of digitisation examples like these demonstrates how to bridge the gap between real life and online connection authentically.

It's more than just a game

This year the NFL Superbowl has many factors to consider, the battle for both team records and personal bests is on the line and the emotional pressure of this for people like Tom Brady, a favourite star likely to break records there is a psychological element that comes into play. To add to this the pressure on the Kansas City Chiefs as they aim to become the first team to win back-to-back Super Bowls will no doubt affect the team’s performance on the pitch. Emotional connection is the uniting force for everyone who participates in a team sports according to data from our Human Understanding Lab.

For fans of the game, they are watching with an invested emotional connection formed from either childhood, developed by the ongoing competition and appreciated via their wider collective groups. When you consider this and couple it with the wider cultural tone of America for brands the fear of getting involved this year may not be the best strategy. This year some of the big players like Coca-Cola and Pepsi retracted from advertising preferring instead to using the money to support charities for COVID and funding Black Lives Matter movements.

For others, and new brands in particular, there’s a chance to forge positive connections that will see a long-term benefit to their equity, especially when starting from a blank slate. For the first time ever the likes of Bud Light Seltzer Lemonade have chosen to advertise, a direct reflection of our choice for ‘lighter’ alcoholic beverages when at home; we’ve also seen brands turning to humour with Chipotle opting for this route. With people looking for hope now more than ever and in the UK sadness hitting an all-time low, could we see an increase in UK viewership this Sunday? 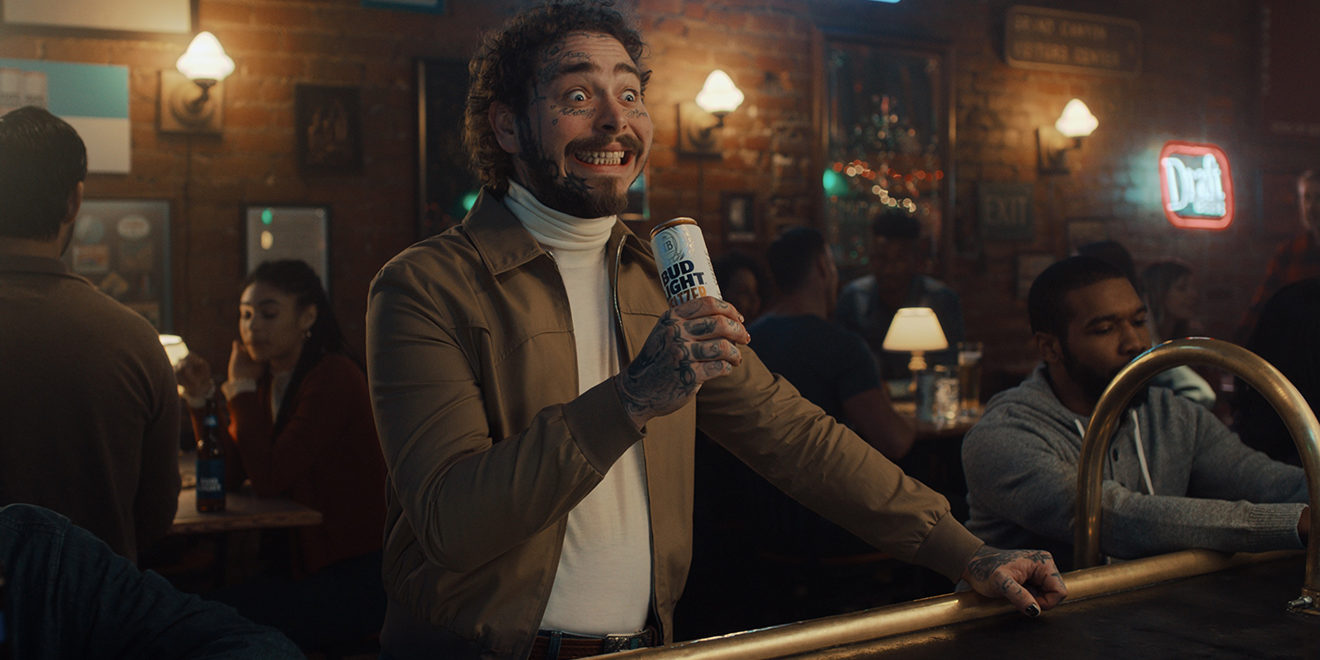 The Super Bowl has long supported a strategy which focuses heavily on the role of celebrity to engage fans. You could argue that the US in general favours this approach from presidency to the sports pitch. The weight of celebrity endorsements and influence has been more important than ever as traditional routes to connecting with consumers is removed. However, the new wave of sports activism means that this also becomes a riskier territory for brands. The new ‘game changers’ in the sporting world span the likes of US star Colin Kaepernick who took the knee and in the U.K. footballer Marcus Rashford lobbying the government to provide free school meals for children during lockdown.

For brands, navigating the complex association with particular stars during times like these may prove difficult however with a human first approach there’s a real opportunity to gather a new audience and engage them on your true brand values and purpose.

A time and a place

Like the goal lines, advertisers and brands will need to establish a clear set of rules in order to successfully navigate the current atmosphere if it wants to deliver cut through for the right reasons. This year’s game sees for the first time in history a female officiating the NFL’s championship game. Sarah Thomas will be headlining the 2021 Super Bowl crew in a positive move in the right direction from the NFL.

For advertisers, there will no doubt be many worried faces as to who has struck the right chord however understanding how we react to other humans through data insight and analysis of behavioural science you’ll be able to make a clear sensible decision for your brands and fans alike. 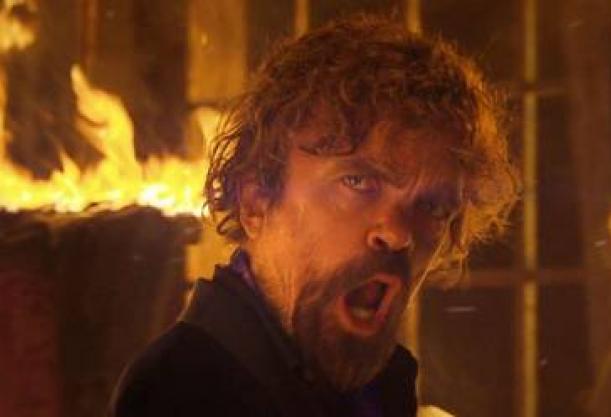 Why laughter won the 2018 Superbowl ads 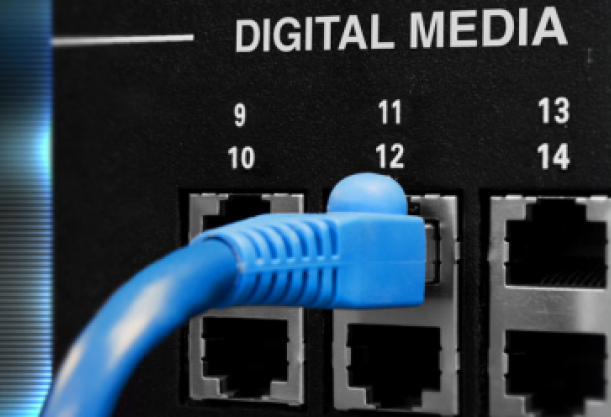 Digital is changing the real world 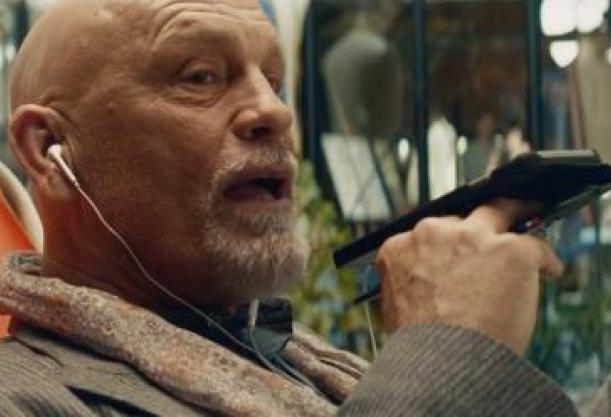 Superbowl Advertising 2017: Who threw a touchdown?