Ad agencies got the memo on diversity. Now it’s your turn.

In 2016, a thunderbolt of MBA 101 struck the client side. That’s when several brands got vocal about their insistence that agency partners reflect the diversity of their consumer base (hat tip to HP, Verizon and General Mills).

It seems embarrassingly obvious that consumer audiences (which are increasingly multi-ethnic, multi-cultural and female-dominated) would jolt clients awake to the enormous economic opportunity of marketing to them from a place of understanding.

Yet two years later, the very memo-writers who sounded the alarm (clients) seem oddly quiet about their role in supporting their agency partners in diversity efforts.

Are you not only slow to join in, but slowing the progress?

I pen this piece to invite you – client-side leaders – to consider three ways you might be unwittingly perpetuating the homogeneity of your agency partners.

That’s because many clients demand record-speed turnaround as a default, all but guaranteeing that only those who can devote themselves solely to work will service your account. Anyone who has a child, a dog, an aging parent, or a passion project is unlikely to swing this. So clients get one kind of creative around-the-clock.

Side-note: having worked as a Creative Director for 20 years, I can tell you that creativity almost never flourishes at 2 am in a war room. It happens when you have a life. 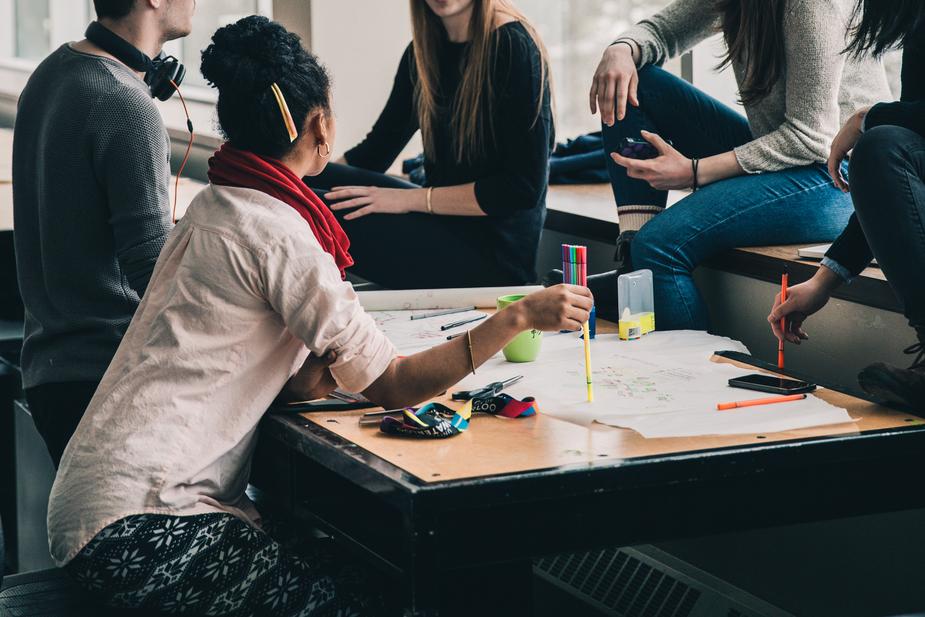 Treating agencies as disposable suppliers creates a culture of scarcity and burnout that correlates inversely with environments where diversity and creativity flourish.

Take a look at the most ground-breaking work winning at Cannes and you’ll notice something. It’s the clients and agencies with the longest tenured relationships that build the trust and ability to navigate new markets and technologies necessary to make great work. (And lest you think only agencies care about awards, Cannes reports a 69% uptick in submissions by clients from 2016 to 2017.) This trend is reinforced by a study of The One Show Annual that revealed that the higher the pencil awarded, the greater the number of women on the creative team.

When you create a Tinder-like environment where agencies feel the threat of you swiping left, you miss out on lasting relationships with bigger yields.

The most recent and comprehensive study of gender bias and harassment in the ad world – The Elephant on Madison Avenue – revealed that over half of women who responded had been subjected to an unwanted sexual advance. 49% of those came from a client.

“I was propositioned not once but twice to go to bed with the CMO of a major Fortune 500 company. After I said no twice, we lost the business the following month.”

If it’s hard for women to report harassment from a peer who is perceived as a rainmaker inside the agency, imagine how much harder still to implicate the very man signing the check from outside of it?

If someone on your team is mistreating partners, would you know? Who would tell you? What mechanism have you put in place to surface feedback and complaints from those not on your team, but in service of it? Does your HR handbook even acknowledge treatment of outside partners as part of your code of conduct?

It’s been almost two years since clients issued the memo on diversity to agencies. Now it’s time for you to take note of your role in the crusade. I forecast exponential results when we’re all in this together. In words, deeds and actions.

By Kat Gordon, founder, The 3% Movement 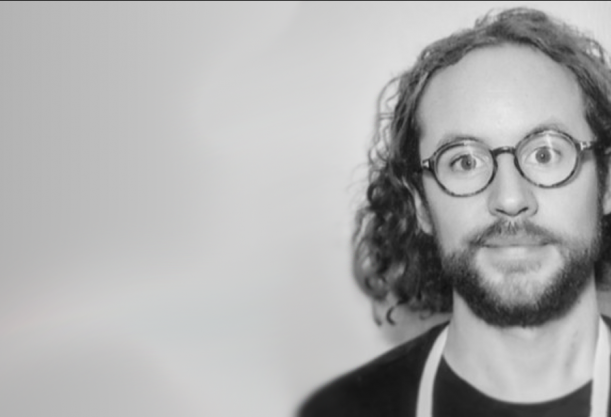 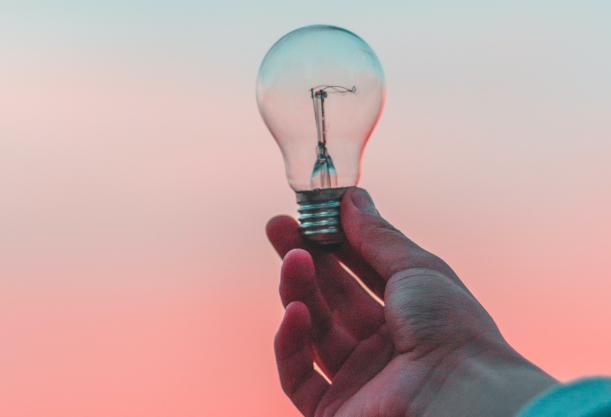 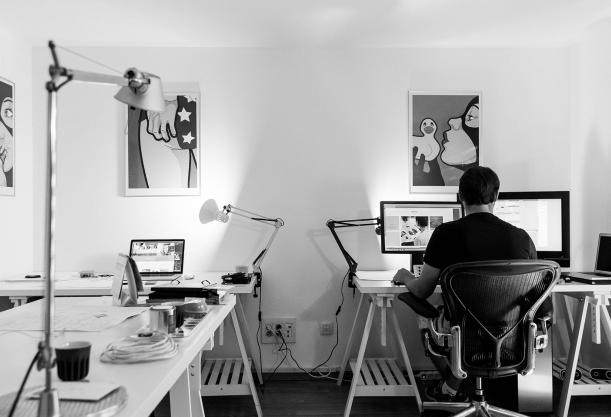