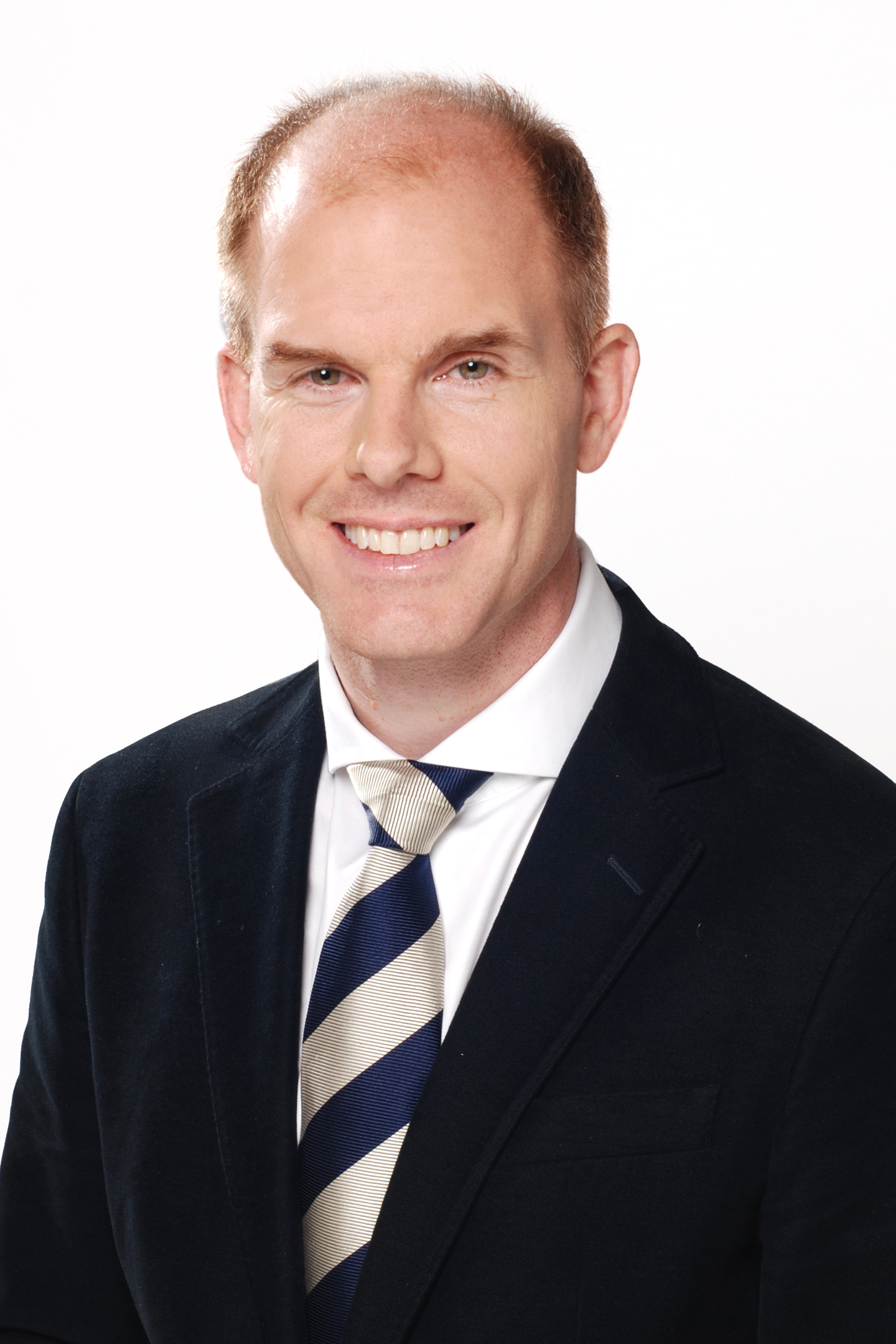 Mark Sandys has worked at Diageo for 23 years, beginning as a graduate trainee. During his career with the company he has gained a wealth of experience across both emerging and developed markets.

Mark Sandys was appointed Global Head of Beer and Baileys, in November 2014 and is currently based in Dublin. In this role Mark is accountable for all of Diageo’s beer businesses worldwide, including being the Global Brand Director for Guinness. Mark is also responsible for the Baileys brand, Diageo’s 4th biggest spirits brand and the world’s best-selling liqueur. More recently Mark has taken on responsibility for the Smirnoff and Captain Morgan brands. Collectively the Beer, Baileys, Smirnoff & Captain Morgan portfolio is worth approximately 35% of the Diageo business.

Prior to his current role, he was the Category Director, Whisky & Reserve, for Diageo Asia Pacific. Based in Singapore he was responsible for driving the growth of the Scotch and Reserve portfolio across the region which saw Diageo reach record levels of market share in Whisky.

Before moving to Singapore in 2011, Mark held the position of Marketing Director for Diageo Russia and Eastern Europe for three years and was based in Moscow. Mark led the delivery of high levels of growth in these key emerging markets, building a strong Scotch portfolio, launching successful innovations such as Bells and White Horse and creating a strategy to set up these markets for future growth.

Mark is a graduate of Oxford University and is married with four children.

Mark is a third generation Guinness worker: his father worked for 43 years in the brewery in London and his grandfather was the doctor for the brewery prior to that.

Innovating the creative process at speed