Join us 29 July for our first ever virtual awards night

See what we did there? Genuinely though, we're excited to announce that from 6-8pm on 29 July we'll be hosting our first ever virtual Brave Awards ceremony. And considering our awards started way back in 1985 we'll be damned if we'll let a pandemic stop us celebrating the bravest and the best marketing out there.

Ade Adepitan MBE is TV presenter, journalist, author and former international Paralympic wheelchair basketball player. Having survived polio as a youngster, Ade has since succeeded as an international Paralympic wheelchair basketball player and has built up a wealth of Broadcasting experience. Flashback to his early presenting days and some of you may remember him from the CBBC series X-­‐Change and the BBC ‘dancing wheelchairs’ idents.

An instantly recognisable face, Ade has travelled the world for his work including the BBC’s internationally known Travel Show exploring the history and cultures behind the globe’s most enticing countries.

There are just 150 tickets available, and each attendee will get an interactive experience. By this we mean you will:

Be able to mingle and network with guests and message guests (in rooms and directly)
Be invited to private rooms of pre-assigned guests, where you can network and socialise before the show
Be able to move between rooms, including private rooms if the host of the room allows you in

Get to know our speaker(s) 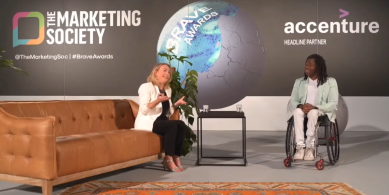 The Journalist Ade Adepitan and 'The Travel Show' cameras visited The Sustainable City in Dubai to explore the concept that is working on reducing Dubai's ecological footprint. 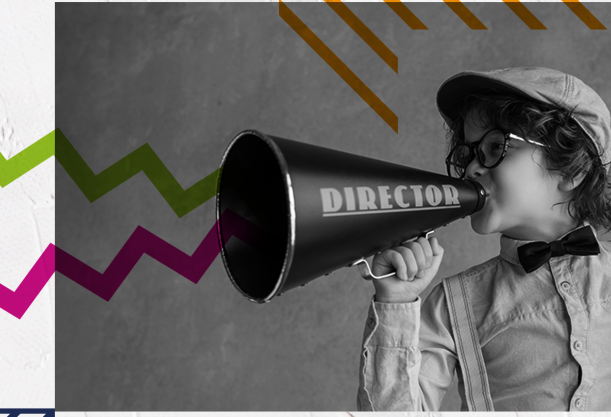 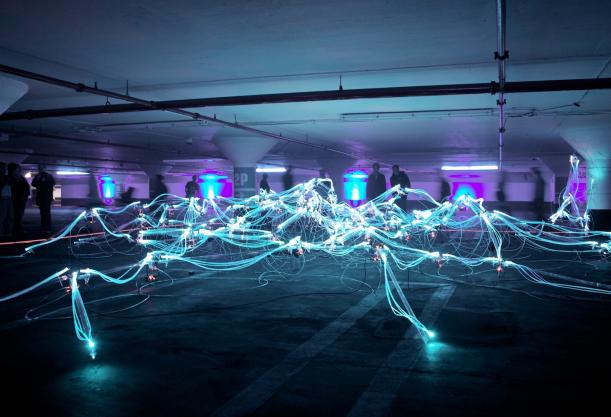