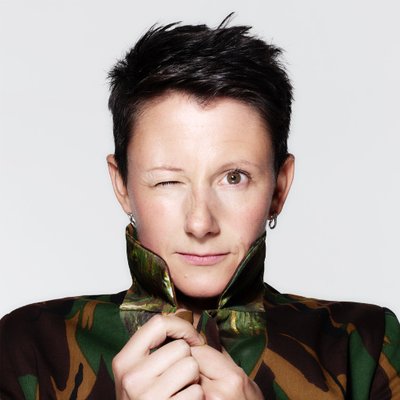 Ellie is a Marketing professional having spent 20 years predominantly in Automotive and Media across both agency and client-side roles in global, regional and local functions.

In 2004 Ellie was headhunted to join Honda Motor Europe as Communications Manager from agency-side.  Accolades include ‘Impossible Dream’ TV ad and winning ‘Advertiser of the Decade’ 2012 The Arrows.  In 2009 Ellie’s role was expanded to lead the communications strategy for 27 markets responsible for pan European Advertising, media, digital and printed materials.

In September 2012 Ellie was asked to join Virgin Media as Head of Advertising.  During her time at Virgin Media Ellie led the evolvement of all Brand campaigns with a renewed focus on the key drivers of Brand Equity and ultimately the value ‘Brand’ contributes to the business.  This resulted in Virgin Media’s most effective brand communications to date and creatively the first Gold Arrow for the Bolt 9.58 sec ad.

January 2014 Ellie’s role was expanded to develop and lead the strategy and implementation of Sponsorship.  This resulted in a shift away from V Festival and an emphasis on strategically relevant partnerships, and included Southampton Football Club, Football Supporters Federation, BAFTA TV and EGX.

Following the change in ownership at F1, Ellie was asked to join the management team as the companies first ever Director of Marketing to lead the sport as it grows its fan base and attracts a new younger audience.  This included a new identity for the sport after 24 years and a focus on fan engagement.  This role has since been expanded to include Research & Analytics, CRM, Customer Service, Events, PR & Communications.

The Power Of Collaboration

Under the Spotlight with Ellie Norman

Singapore: Under the Spotlight with Ellie Norman, Formula 1

Our next Under the Spotlight event will be with Formula 1's Ellie Norman, hosted by Erica Kerner.