Why projectising advertising is a really bad idea

Britain is rightly proud of its creative industries. We punch well above our weight whether we are talking about music, theatre, film, television, painting, sculpture, gaming, digital graphics, design, fashion – or indeed advertising, the sometimes controversial business where I have spent all my working life.

Success in any creative industry – today, or looking back in time to the Renaissance when wealthy patrons helped to immortalise some of the greatest talent the world has ever seen – depends on the relationship between the promoter and the promoted. And although professional sport is not normally thought of as a creative industry, it effectively dances to the same tune.

Relationship, particularly if over time it extends to partnership, obviously depends on commercial considerations. It also depends on something far less hard-edged: mutual respect.

From my early days in advertising agencies in the ‘Mad Men’ 1960’s until today, I have never seen less mutual respect. And I believe that the situation is potentially corrosive.

Over the last 30 years at Agency Assessments I have had a close up view of two rather different aspects of the relationship between clients and agencies – helping to create new partnerships via our involvement in pitches, and measuring and monitoring ongoing relationships.

A pitch provides an opportunity for everyone involved to try new things. A client can take a fresh look at the role it wants one or more agencies to play, and redefine both scope and goals. A pitching agency can try out the ideas it has had for repositioning and repurposing. The pitch mechanism isn’t perfect, but it plays a useful role in presenting a competitive opportunity to make progress. But it has to be said that when pitches don’t go well, they do not do a great deal for mutual respect!

It’s obviously different when we are helping with established client/agency relationships. Our role since the Millennium has involved conducting regular surveys on the issues that make or break, and working with both sides to iron out difficulties and set more ambitious kpi’s to optimise mutual co-operation and success.

Our impression is that the industry is experiencing a significant wind of change. There is a trend for clients to in-house a significant proportion of their marketing communications requirement. Opinions differ on how far this has gone. It’s probably more evident in the US than here. But without doubt it’s a factor that has upset the traditional marketplace. Advertisers are wholly within their rights to go down this route. There are familiar arguments pro and con. On the positive side, there are savings to be made – in time as well as money. There is the potential for more control and more continuity. On the other hand, creative standards tend to fall, and companies with in-house agencies tend to lose the learning benefit of sharing an agency with other dynamic and ambitious clients.

But aside from this, I think there is also an acceptance on both sides of the client/agency community that relationships are becoming ever more fragile and short-lived. So far from there being a desire to turn relationships into partnerships, I believe that many clients just want to engage advertising talent on a short-term project basis, and agencies have – grudgingly or otherwise – accepted the reality of that. For some while it has been clear that the situation is ill-balanced: agencies wanting relationships over time on retainer fees, and clients looking for quick fixes at the best price. And as in any market where suppliers of services vastly outnumber those demanding them, you don’t need to be Einstein to work out in which direction the river is likely to flow.

To keep it simple, I do profoundly believe that projectising advertising is a disaster, with potentially dire consequences – and that remedial action is not just needed, but well overdue.

We need, I believe, to look at what is happening on both sides of the agency/client divide. Let’s start with the agencies.

The agency landscape in 2019 has drastically changed – not just compared to sixty years ago (which isn’t the least surprising), but compared to say 2010 or even 2015. There is now a vast profusion, not just of agencies, but of types of agencies. To understand what I’m talking about, take any 10 or 20 agency names, look at their websites, and attempt to summarise within a paragraph what they are offering. You will find a bewildering spread of credentials and propositions. I know from our clients that they find it very hard to fathom. It’s a facet of what we used to call in the old days ‘production-orientation’ (aka the opposite of consumer focus).

On the other side of the fence, there have been developments beyond taking work in-house. Some of the world’s biggest clients have decided to contract not with the specific service-providers, but with the holding companies that own them. In Cannes recently Unilever CEO Alan Jope said that he was not looking to increase or decrease the number of agencies on his roster, but instead to structure the company’s relationships with holding companies rather than individual agencies.

He continued: "I know that WPP have got all the talent that we need to solve our brand problems, and so do Omnicom, so do Interpublic. What I don’t want to do is just have a relationship with one narrow vertical just within WPP. We’ll give them a problem and I want them to go find within WPP the expertise and talent to work on solving our problems”.

With respect, ‘good luck, Mr Jope’. In the Sorrell era, the success and survival record of WPP’s efforts to deliver holding company solutions was very mixed. These arrangements are often sold on theory and price, and frequently collapse on practicalities and service, or rather lack of them. Head office teams seldom have the emotional intelligence and creative resource that we associate with the ‘narrow verticals’ formerly known as ad agencies.

But at least these stitched together packages do have the authenticity deriving from having been customised by the advertising group responsible. And there are often economies of scale and integrated solutions built in for the benefit of clients.

Far less successful are procurement-driven deals, where there is only a fragile link between scope of work and the fee level. At the extreme edge of unacceptability is the dreaded negative auction. At the best of times, the resource package fee system developed by agencies after the death of the commission system was a mistaken corruption of the Labour Theory of Value invented by David Ricardo in the C18th, and popularised by Karl Marx in the C19th. In the end, pretending that the value of an idea relates to the time it takes to develop it was always destined to fail. Driving down an artificially constructed price without adjusting scope of work will always end in the agency being out of pocket, and the client being marginalised and short-changed. Try negotiating down the price of your next holiday on the same principle, and guess what the satisfaction level of family members is likely to be!

Even if an agency and client duo don’t look for their contract to be projectised, that will be the likely outcome. During my years as a pitch consultant, I must have put together at least a hundred short lists. Here is a different kind of short list: the five most obvious downsides of projectising client/agency relationships:

So what’s the answer? If projectising is a bad idea, what can clients and agencies do to improve matters?

To keep it simple, work as partners, not as the adversaries they sometimes appear to be. My detailed suggestions are as follows: 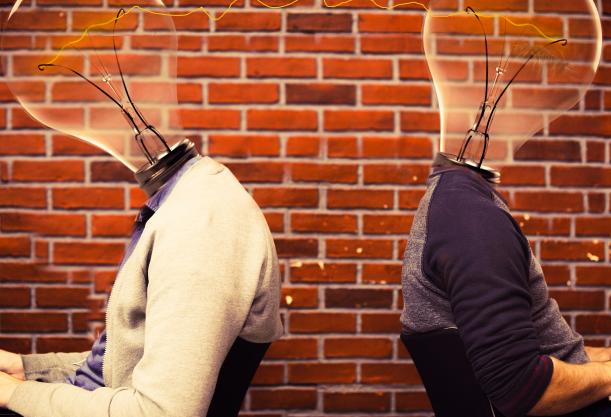 What are agencies for? 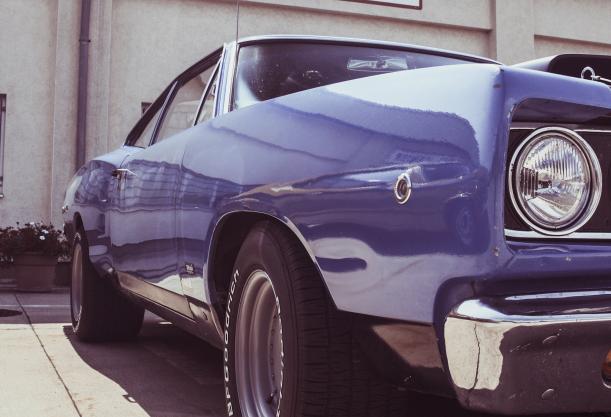 How to power up your idea brain