From treating depression to achieving a deeper understanding of consciousness, psychedelic drugs are gaining mainstream recognition, perhaps following in the footsteps of CBD.

Evolving from the boom in meditation and mindfulness, there’s a growing appetite emerging among consumers for exploring the mind and consciousness in a deeper way to treat mental health conditions and enhance wellness, whether that’s through mind-altering substances or experiences that mimic them. 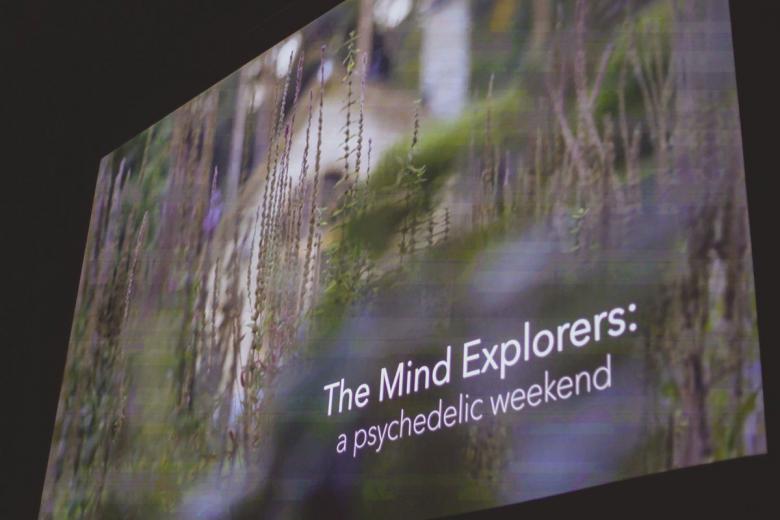 Research within the scientific community points to the potential of psilocybin—the psychoactive compound in magic mushrooms—to treat depression by taking users deeper into their consciousness.

In April 2019, Imperial College London opened the Centre for Psychedelic Research to study the action of psychedelic drugs with a particular focus on depression. Dr Robin Carhart-Harris, the head of the center, says that the opening “represents a watershed moment for psychedelic science; symbolic of its now mainstream recognition. Psychedelics are set to have a major impact on neuroscience and psychiatry in the coming years.”

A 2017 study from Imperial College London, conducted by a team led by Carhart-Harris, found that treatment of depression with psilocybin therapy resulted in patients feeling their brains had been “reset.”

And this research comes in tandem with a loosening of restrictions on psychedelic drugs in some US cities. In May 2019, Denver, Colorado, became the first US city to decriminalize psilocybin, and in June 2019, Oakland, California, decriminalized magic mushrooms and other psychoactive substances.

Sam Gandy is scientific assistant to Amanda Feilding, founder and director of the Beckley Foundation, a UK think tank and non-governmental organization investigating the effectiveness of psychoactive substances on the brain and consciousness. Psilocybin therapy requires the involvement of skilled therapists to guide and monitor those taking these potent substances, and Gandy notes that for those taking the drug, the process involves facing emotional difficulties directly. “It works through very different means to the [anti-depressant] SSRIs,” he says. “People on SSRIs describe this feeling of disconnection from their emotions. Psilocybin is radically different as it’s much more about the acceptance of emotional states rather than numbing. It’s about going into them and experiencing them.”

Tracy Cheung, director of communications at mental health innovation company Compass, agrees that “people are thinking much more holistically about mental health.” Compass launched in 2016 to develop what it calls “a new approach to mental health,” with its first initiative developing psilocybin therapy through late-stage clinical trials in Europe and North America for patients with treatment-resistant depression. “It’s not just ‘let’s give you a pill and hope it goes away,’” says Cheung, of the approach taken by psilocybin therapy. “The goal here is remission. How do we get patients well, and then, really importantly, how do we keep them well?”

Cheung adds that Compass’s focus is “doing the science.” She points out that, while trials so far have shown “very positive early signals that psilocybin therapy could make a difference in treating mental illness, it’s only been early signals in a handful of trials, with small numbers of people. So in order for this to reach large numbers of people, we need to have the therapy tested and approved properly in a regulated trial.”

Taking microdoses of psychedelic drugs to create a sense of wellbeing is on the rise, too, emerging in recent years among Silicon Valley’s denizens as a means of enhancing productivity. Discussing the phenomenon in the New York Times, Michael Pollan, author of How to Change Your Mind: The New Science of Psychedelics, noted that Silicon Valley executives “have taken something like microdosing and kind of made it into a product. You take a moment of inspiration and adapt it to capitalism.”

Yet Gandy at the Beckley Foundation says that the evidence for microdosing isn’t yet compelling. “There’s certainly a lot of anecdotal accounts out there, but the science isn’t in yet,” he says. “But it’s a very user-friendly way of using psychedelics in that you don’t need a therapist, so that’s maybe attractive to people.” Gandy explains that microdosing could mean missing out on the potentially transformative effects of psychedelic drugs. “From the research that’s being done, a really important facet of the psilocybin experience is the mystical-type experiences,” he says. “They are a strong mediator of the long-term benefits that people report in terms of depression and anxiety reductions. You’re not going to get that experience through microdosing.” 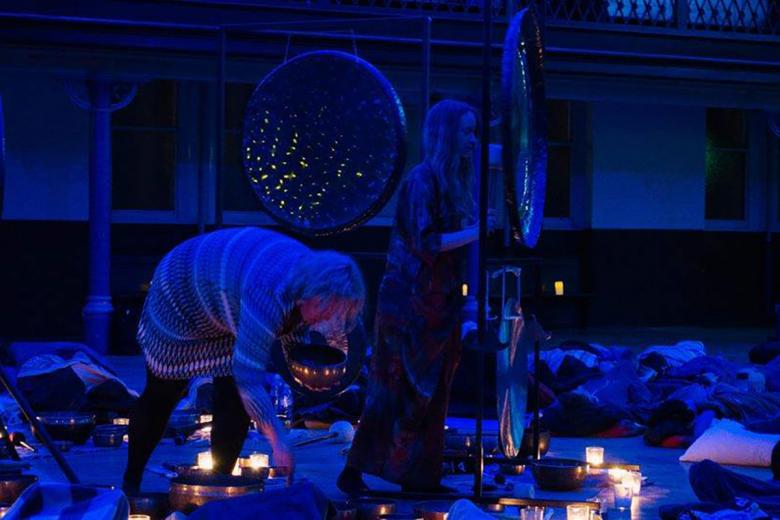 A retreat with The Psychedelic Society UK

While microdoses of psychedelics in cafés and spas—taking a similar path to the one CBD has trodden—might not be on the horizon yet, Britain’s Psychedelic Society is offering psilocybin retreats in Europe. The society says the retreats are “aimed at people in good mental and physical health wanting to explore the nature of reality and the mind,” adding that “they are not intended as a substitute for medical or psychotherapeutic care.”

Startup Wavepaths is aiming to provide a psychedelic experience without the drugs. Led by a team of scientists, technologists, psychotherapists, and artists, it states that its mission is to make “transformative experiences widely accessible.” Wavepaths offers an immersive experience that combines music, light, and the input of psychotherapists, during which a user can be either guided “towards stillness and calm,” or “journey inwards connecting to deeper emotional states,” the company says.

Wavepaths was founded by Mendel Kaelen, a former researcher at Imperial College London, studying the importance of music in psychedelic therapy, Wired reports. After opening a pop-up space on London’s Brick Lane, there are now plans for permanent Wavepaths spaces. “The goal is to make it accessible for people to do it on a regular basis, kind of the same way you’d go to the gym on a regular basis,” Anna Rickman, director of business development at Wavepaths, told Wired.

Through experiences or substances, or both, these psychedelic innovations point to a growing willingness to deeply examine the mind and emotional states, among the scientific community and consumers alike.

This piece first appeared on the JWT Intelligence website here 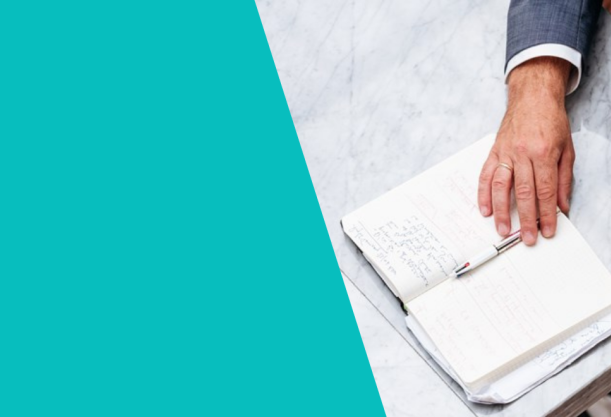 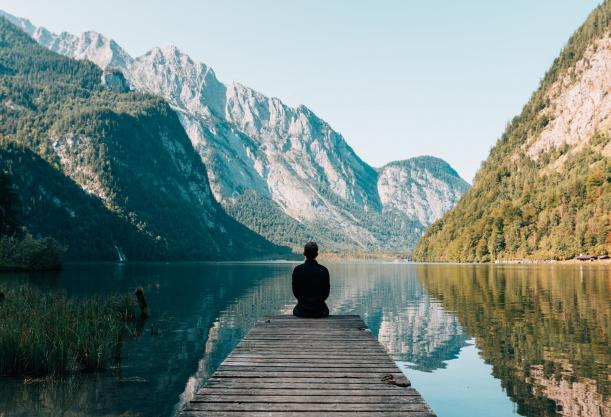 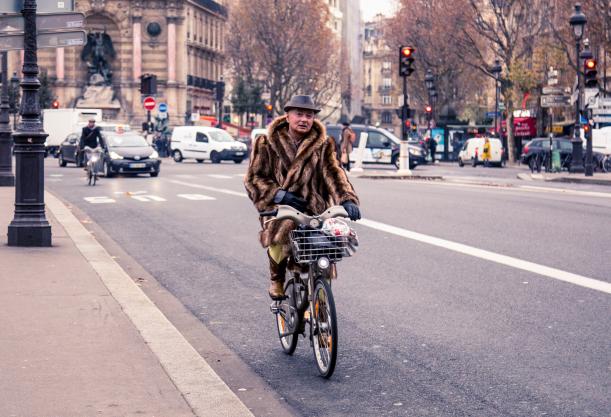