For the latest in our Inspired Us series we asked creative, Charlotte Robins, and Nina Griffiths of MullenLowe Group for their thoughts.

THE AUDACITY OF GWYNETH: “THIS SMELLS LIKE MY VAGINA”

January can be a depressing time with its cold temperatures and short, dark days. So what better way to brighten it up, than with the flaming scent of Gwyneth Paltrow’s Vagina?

No, really. You can now illuminate your life with this (proudly) scented candle for the modest price of $75. Well, you could...if it wasn’t already sold out. Though arguably ridiculous, we can’t help but admire Gwyneth’s unabashed promotion of her womanhood. Welcome to 2020 everybody. 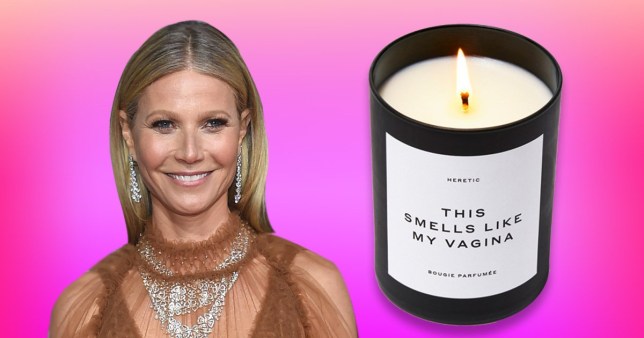 Greta would have been proud of the Veganuary efforts made across the world this month. It was predicted that 350,000 people would take part in 2020 (saving the carbon dioxide equivalent of 450,000 flights and over a million animals).In the end 400,000+ people signed up and it’s believed many more ditched meat and dairy without officially signing.

Hundreds of new Vegan food items hit supermarkets and restaurant offerings. (If you are yet to try a coconut-milk hot chocolate GO! GO! GO!). We think the biggest success of the whole thing has been from the chicken giant KFC. Their new vegan burger made headlines and sold over a million units, so maybe next time they run out of chicken, it won’t be such a FCK-up? 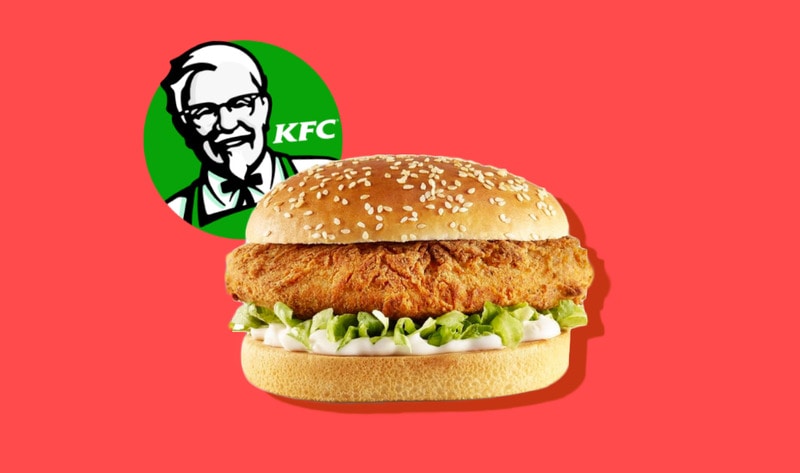 The new season of ‘Sex Education’ began this month. As ever, the show is packed with laughs, but sitting right alongside the jokes there are powerful stories that need telling.

The show released an exclusive short film on social media to accompany the start of the new season.

In the film, Aimee Lou Wood and Patricia Allison, who play Aimee and Ola, are joined by the show creator Laurie Nunn and Everyday Sexism founder Laura Bates. Together they speak about their own real-life experiences and why talking publicly about the issues raised in the episode is so important as we strive to end the violence. It’s great to see the show using its voice to highlight the importance of this topic. Well worth a watch.

‘BEHIND THE BILLBOARD’ PODCAST

This new podcast tells the stories behind some of the greatest billboards, posters and Out-Of-Home ads of our time. Hugh Todd and Dan Dawson chat with the industry greats that created the campaigns, revealing some surprising and often funny conception stories. We recommend it in the morning with a cuppa or as a virtual companion on your commute.

As ever the promise of spring sneaking up on us brightened our January blues. The sight of crocuses, bright yellow daffodils and snowdrops defiantly pushing their heads up through the dirt, literally puts a spring in our step.

THE BEST AWARD. EVER.

Arguably saving the best till last, we have to applaud the noble efforts that Josh Pieters went to in bestowing Katie Hopkins with an award she truly, truly deserves. What could be more inspiring than her hate-filled Twitter account being shut down? We won’t go into too much detail and ruin Pieters’ video if you haven’t already seen it. Just watch it.

And then watch it again...and again. It has arguably set the bar for viral content in the new decade and given us a new favourite YouTuber.