In the latest in our Inspired Us series we asked JKR Singapore's Katie Ewer what's caught her eye recently.

The age of the emoglyph

In January a museum in Jerusalem staged an exhibition comparing ancient Egyptian hieroglyphs and modern emojis that the organisers called ‘Emoglyphs’. Despite being separated by thousands of years, many of the pictograms are very similar. Which just goes to show that the more things change, the more they stay the same.

Though you can’t help noticing there’s a simplicity to the Egyptian icons that’s lacking in the polished aesthetic of modern emoji. I guess your average Egyptian scribe couldn’t create the colourful complexity of ‘three ladies doing the cha cha’ even if he’d wanted to. Which says something about the power of restraint to deliver solutions that are simple and effective. And the freedom of a tight brief. And perhaps the fact that just because technology means we can do something, doesn’t mean we should.

Emojis continue to infiltrate culture, even if they lack the economy and class of those pharaonic officials. In Vermont, lawmakers are debating whether to allow people to put the emoji of their choice on their car number plate. 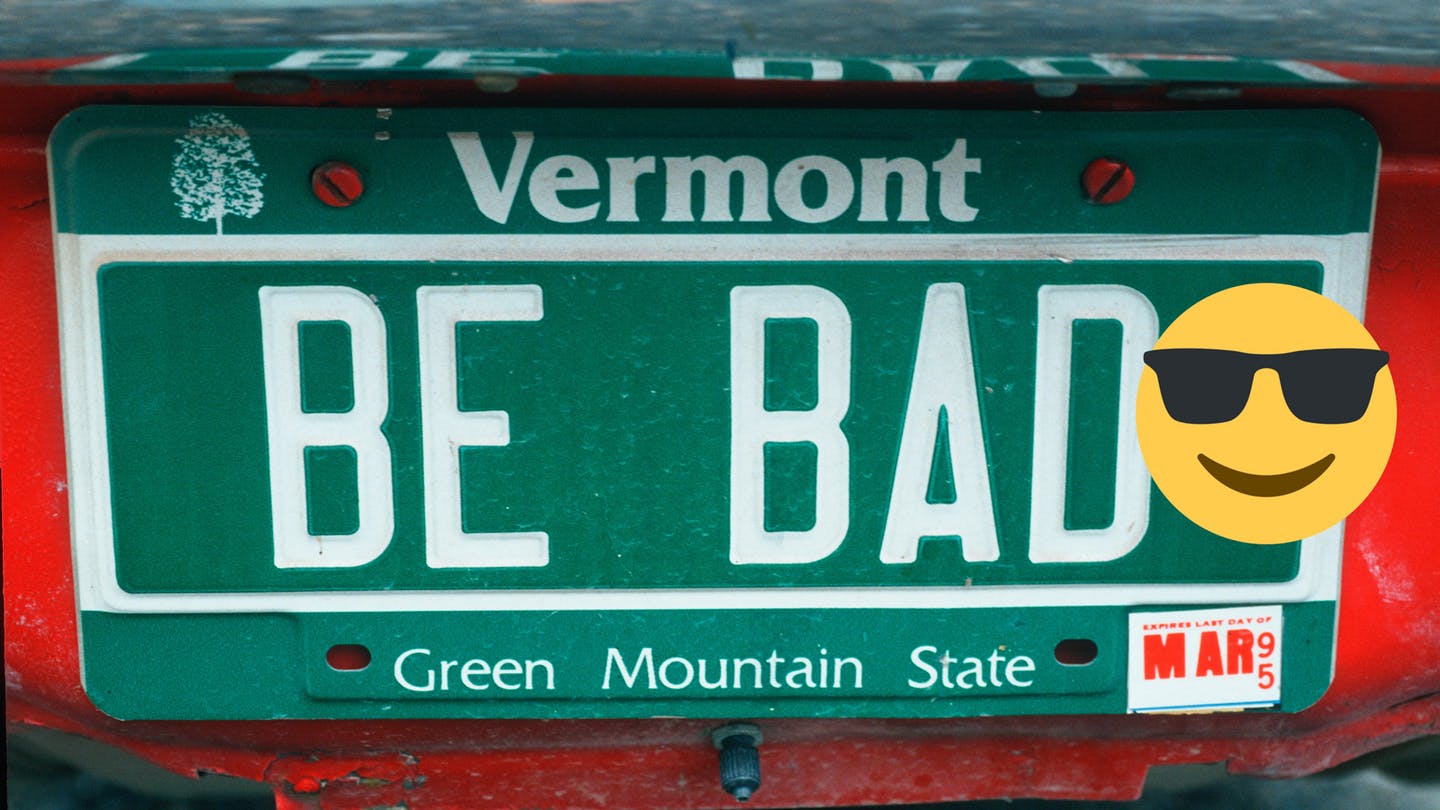 Who cares about your new logo?

At CES earlier this year, the chief of Sony unveiled his new PS5 logo to a bemused crowd. The PS5 logo looks exactly the same as the PS4 logo, except of course, it’s got a ‘5’ in it, not a ‘4’. Unsurprisingly, the internet critics were frothing at the mouth.

His mistake wasn’t keeping the logo the same (who in their right mind would throw away all that equity?), but telling people he’d changed it. People don’t notice subtle identity evolutions, because they don’t care. By announcing it, he invited opinions that people wouldn’t have had if he’d kept his trap shut.

Even Donald Trump knows that. He announced a new logo for Space Force, which looks like a copy of Star Trek’s fictional Starfleet logo. Which was based on a ‘real’ Air Force command logo. And culture eats itself… 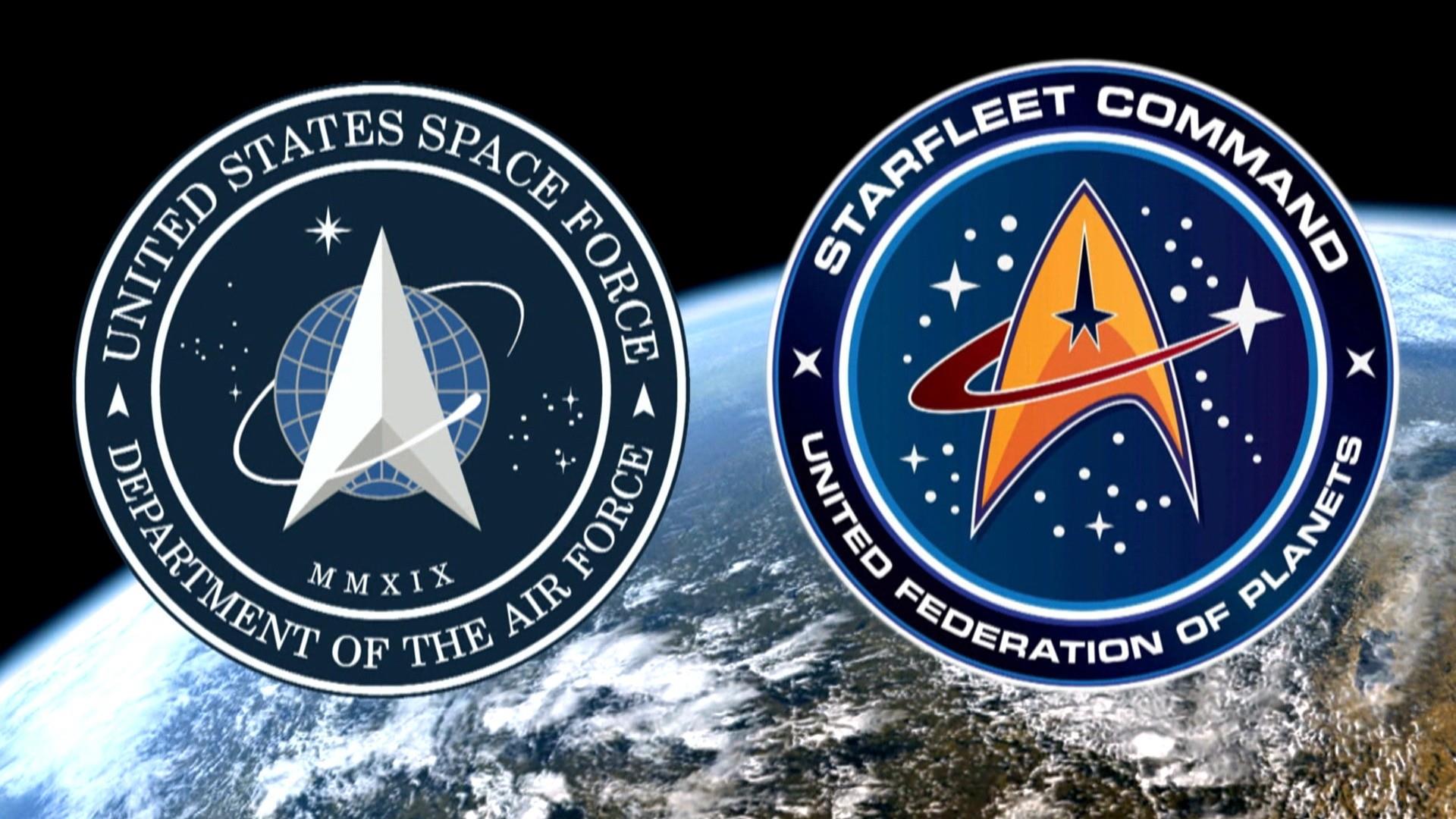 Selfies are changing the world

Literally. Budweiser created a bottle for the Super Bowl with the pack graphics flipped, allowing the bottle to appear ‘the right way round’ in selfies.

“Brands spend millions of dollars to look their best on social media, yet there are still many untapped opportunities to innovate with identity and design to make the most impact on these platforms”, said Lisa Smith from JKR New York (the agency I work for).

I’ve literally never had the problem this bottle solves, but I think it’s worth thinking about how online experience is altering the offline world, not just the other way around. 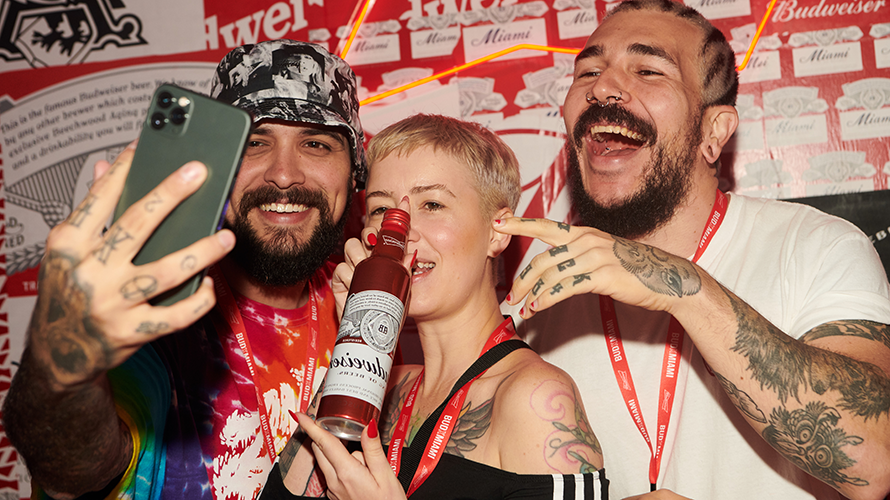 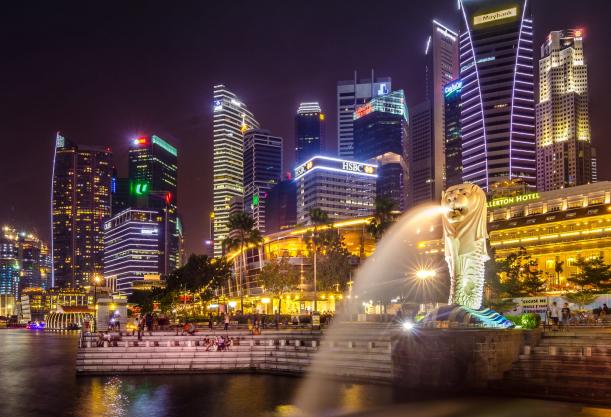 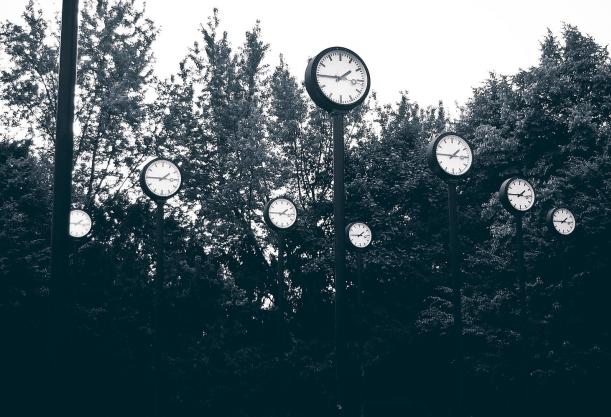 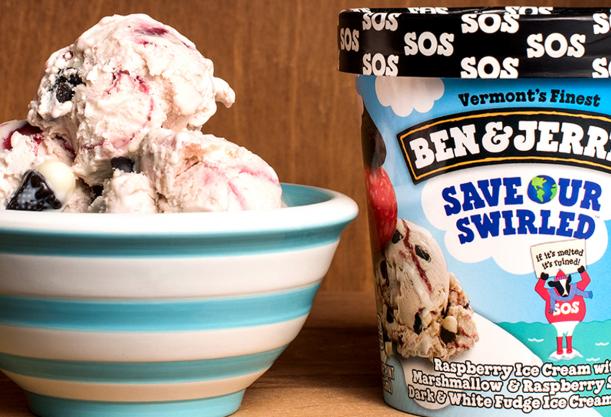