The importance of pause for creativity, opportunity and a good life

In a world moving at break-neck speed and running constantly, taking a moment of pause can seem a counter-cultural and challenging act. But to prosper — and for our wellbeing and sanity, we need the ability to pause. In this excerpt from his new book Do Pause, Rob Poynton champions this subtle yet powerful idea as a vital part of the creative process and more.

Since you never know what it is that might start, pause makes an important contribution to creativity. There are patterns to creative processes. One of the patterns that people who study creativity observe is that there is always a discontinuity, or gap, or delay. In short — a pause.

For example, in Where Good Ideas Come From, Steven Johnson talks of the ‘slow hunch’. He argues that new ideas are ‘fragile creatures, easily lost to the more pressing needs of day-to-day issues’. Slow hunches don’t develop if you work relentlessly on a problem. They are ‘less a matter of perspiration than cultivation’ and, like a crop, require fallow periods. It is a living process, not a mechanical one.

“You don’t get to novelty directly.”

Creative director Jack Foster, in How to Get Ideas, is explicit about this. He has ‘Forget about it’ as one of the stages of his idea-generation process. He cites fellow ad man James Webb Young’s 1934 classic A Technique for Producing Ideas, as well as the German philosopher Helmholtz and a number of academic researchers. All of them include a stage of disconnection from the task at hand. They may call it ‘mental digestion’ or ‘incubation’ but the creative process, however you look at it, has some kind of pause built into it. You don’t get to novelty directly.

Often, it is in the pause that the ‘eureka moments’ occur. These days more people seem to have their ideas in the shower than the bath, but that probably just reflects the change in bathing habits. The drama of the ‘eureka’ moments makes for a good story, so sudden inspiration often gets most of the attention, but without the pregnant pause that gave birth to them, there would be no such moments at all.

“What seems like dead time often leads to the most compelling experiences.”

This pattern doesn’t only occur with conscious acts of creation. A pause creates space for opportunities of all sorts. Take travel, for example. What seems like dead time often leads to the most compelling experiences.

This happened to me in the windswept town of Uyuni, in Bolivia. I arrived quite early and was wandering around, feeling too lazy to find a hotel, when I bumped into Jacques, a Frenchman I had met on the bus. ‘There’s a truck leaving for the Salar [salt flats] in fifteen minutes,’ he said. ‘For six dollars they will take us to Chile. Do you want to come?’

Had I found a hotel instead of loitering aimlessly, I would have missed everything that followed: the salt flats, the stars seen from an altitude of nearly 4000m, drinking schnapps with the Chilean border police, the British cyclists that appeared like a hallucination out of the desert, bathing in a hot spring with a condor overhead, and so on.

No pause, no such possibility. 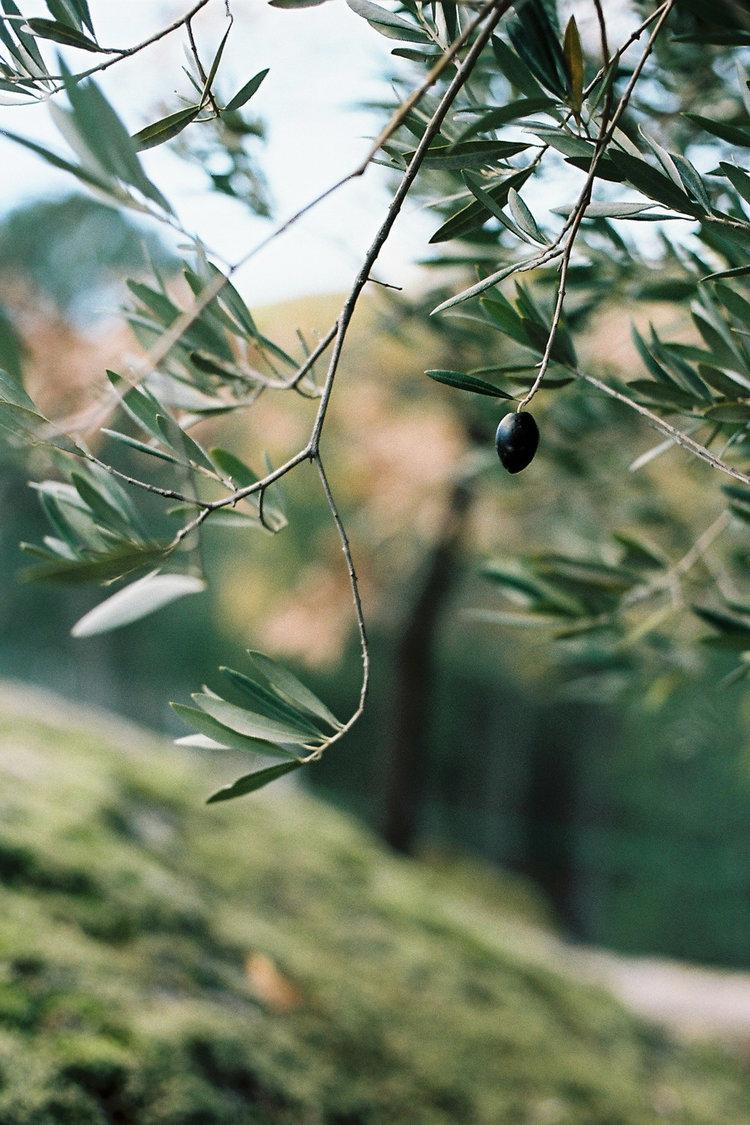 Uyuni wasn’t unique. My life has been shaped by serendipitous moments that happened in an ‘in-between’ time. I met my wife on a day when a tube strike had paralysed the city of Madrid. Hanging out in Portland, Oregon, for no particular reason, led to me starting a business.

Such ‘radical serendipities’ don’t happen when you are head down, rushing to a predetermined destination, or buried up to your eyebrows in everyday detail. The opportunities might still be there, but chances are you won’t see or notice them, and even if you do, you are likely to dismiss them as impossible while you speed along the path you have planned.

As my friend Jorge Alvarez puts it: ‘motorways always lead to known destinations’.

Rob is speaking at our London Bravest Conference on 6 November. He is an Associate Fellow of the Saïd Business School at the University of Oxford and the author of Do Improvise (Do Books, 2013).

The women’s revolution in sports 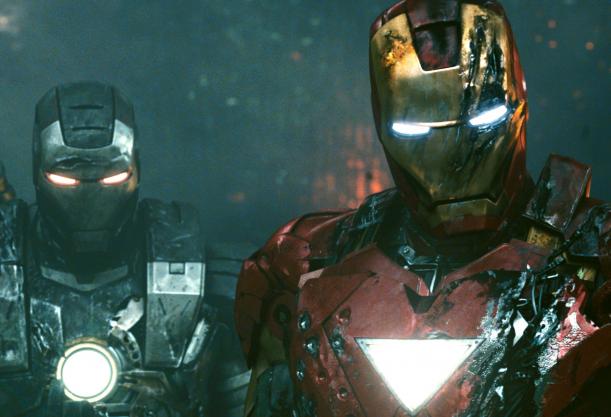