From the perspective of store design, how can the physical environment discriminate in retail?

Discrimination is traditionally defined as unjust or prejudicial treatment of people based on a number of protected characteristics, including; age, sex, gender identity, race, disability and sexual orientation.

After recognising customers (and staff) had experienced racial discrimination, beauty retailer Sephora conducted a large-scale study, ‘Racial Bias in Retail’. As a result, the retailer is providing unconscious bias training for its employees. Elements of this include ensuring all customers receive a consistent greeting; also, Sephora is replacing external security guards with trained in-house employees.

Typically, we think about discrimination in retail in the context of interpersonal interactions, such as the racial bias recently addressed by Sephora. But can the built environment discriminate? And does discrimination require a more nuanced interpretation by retail designers? 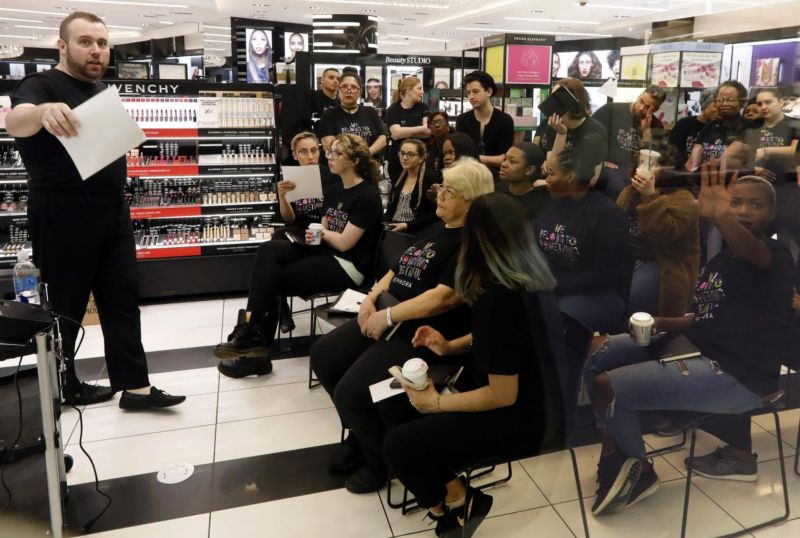 Recognition that the built environment can be discriminatory is by no means new, but this has primarily been in the realm of accessibility for the disabled. Much like interpersonal discrimination, obligations for access are regulated by law. Laws protect from discrimination on the most fundamental level, but does our idea of discrimination need to be re-conceptualised as the retail industry has seen such rapid evolution? Discrimination laws are based on the premise that no one should be excluded because of individual attributes that are unavoidable. Should these ideas be extended further, beyond the categories currently protected by law?

The physical environment can certainly exclude people. Should our idea of discrimination be extended to exclusion? In the 1920s and 1930s, New York state’s infrastructure development included building low-hanging overpasses on the Long Island roads that led to Jones Beach. Intentions aside, these overpasses were too low for buses, preventing people from poorer neighbourhoods, who relied on buses for transport to visit this beach. In this case, the built environment indirectly prevented access to a public place based on socio-economic class.

Are we seeing this happen to some degree in retail? As an example, let us consider payment in stores. Are enforced payment methods a form of discrimination based on exclusion? Is it reasonable to assume that everyone holds the tech for modern payment methods in retail? What implications would the widespread introduction of digital currencies in retail be? It’s estimated 1.7 billion adults globally don’t have a bank account. It is reasonable to assume purchasing digital currencies is not realistic for many more. Stores like Amazon Go require an Amazon account, plus a smartphone with an Amazon app. Should someone without these facilities, or someone unable to obtain them, be denied access to purchase from these stores? Keeping in mind that discrimination laws exist to protect characteristics of people that are unavoidable, should exclusion based on access to technology or socio-economic status be considered in a similar vein? Are factors causing these types of exclusion reasonably avoidable? 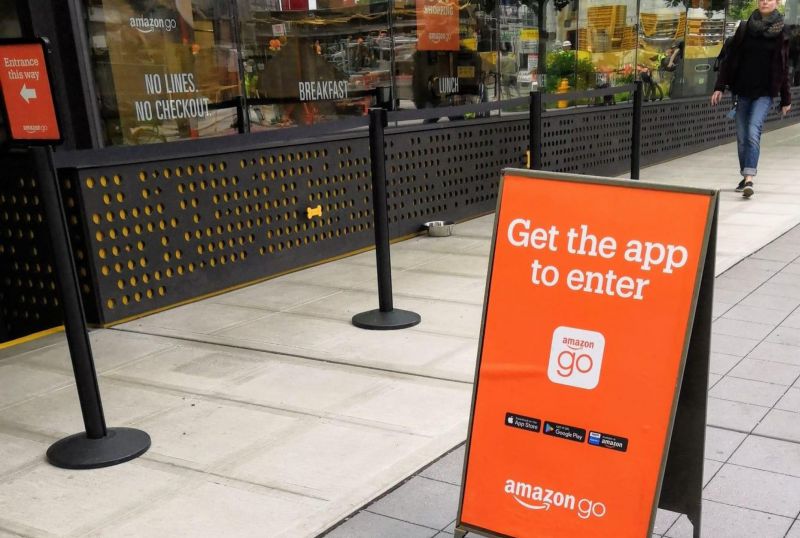 As retail design consultants, this leaves us torn between two issues we advocate for: ethical business practices and retail innovation. There is an unavoidable relationship between innovation and exclusion. Having new payment methods unavailable to some members of society might be seen as discriminatory at worst or exclusionary at best. On the other hand, striving to never exclude anyone stagnates innovation. An innovative payment method might initially exclude but then drive innovation that has wider unforeseen social benefits in the future. In reality, innovation can never take everyone along for the initial ride - this is for many reasons, but primarily because most innovations fail. It’s social consensus that decides what technology is accepted (usually by their utility), and it’s impossible to predict what will gain traction. If we decide what innovations are acceptable based on initial accessibility, will we see innovation curtailed?

More often than not, technological development and social acceptance happen at different paces. Are retailers trying to move too fast? Or are some customers moving too slow? Is forcing customers to use mobile technology to access brand content appropriate? Prior to COVID-19, customers were either enticed to do so or not, depending on their motivation. It was a technology that couldn’t gain real traction to the dismay of retail designers and businesses. However, COVID-19 has seen innovations forced on people without a choice. For years, we saw retailers trying to utilise mobile QR code technology with little success. Today in Australia, any person entering business premises must sign in by scanning a QR code with a smartphone. This has forced the adoption of a technology that may open doors for wider society in many ways. The retail experience for customers might become more personal or efficient as a result. On the other hand, some have experienced high levels of friction as a result of this innovation. People who don’t use smartphones, such as some of the older generation, have been effectively excluded from legally entering any business premises. Is it reasonable to expect segments of our society to live with these inconveniences?

Payment is an example of how innovation might leave people behind. This can happen if retailers innovate too slowly or too quickly. A business such as Amazon Go may be innovating too fast for many potential customers. Equally, a shop only accepting cash might be innovating too slowly for customers that wish to utilise their smartphone. Without drawing a line as to what is acceptable, at the very least retailers should be aware of the dynamic between innovation and exclusion or alienation. When retailers innovate, they need to think about who their customers are and what the implications will be for their in-store experience. As society becomes more empathetic, it’s likely that lines between discrimination and inclusion will blur, sparking social discussions.

Businesses need to ask themselves, do they want to prioritise inclusion (payment or otherwise), ensuring that they do not discriminate, exclude or alienate? Or do they want to drive innovation and risk narrowing their potential customer base as they do so? To find the right balance, businesses need to decide what they want to be and where their priorities lie. At the very least, these considerations should be at the forefront of retail design and strategy in the future.