The black hole of online video

The black hole of online video

There were lots of interesting things to catch the eye in last week’s Advertising Association/WARC ad spend figures for 2018 – not least the rapid growth of Broadcaster VOD advertising, up 29% to £390 million and forecast to grow at a similar rate for the next two years. Total TV investment was stable year on year at £5.1 billion.

But what really caught my eye, and then violently thrust my eyebrows up several notches, was the amount of ad spend now going to online video. In 2018, it was £2.3 billion, up from £1.7 billion in 2017. Take BVOD’s reported £390 million away from that and you have a non-broadcaster online video ad market in the UK of £1.9 billion, 26% of the total video ad market.

In other words, the average person watches 17 minutes of TV advertising a day (the 95%) and 1 minute of non-broadcaster online video advertising (the 4%).

Yet AA/WARC figures show £1.9 billion was poured into that single minute a day and £5.1 billion into the 17 minutes.

How are your eyebrows doing? Mine have escaped my forehead and are heading for the skies. And we haven’t even factored in the quality of the different ad exposures; this is purely based on quantity of advertising seen.

Let’s turn this into the comparable measure of cost per completed views. Online video ads are usually priced on a cost per start basis, but that is obviously the lowest of benchmarks, so let’s look at the average cost for 30 seconds of video ad viewing for a meaningful like-for-like comparison: 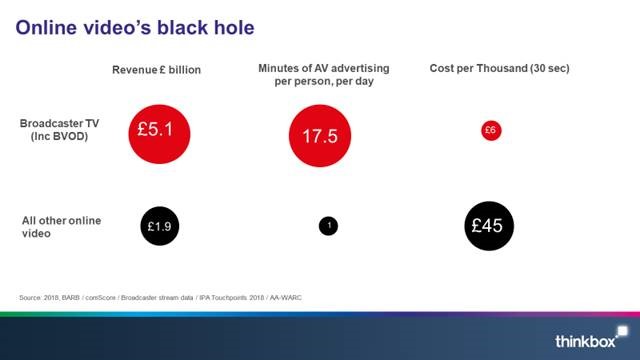 As you can see, the average cost across TV advertising (linear and BVOD) for 30 seconds is just over £6.  For non-broadcaster online video it goes up to a whopping £45.

How has this happened? How is this black hole sucking in such a disproportionate amount of money? What seems likely is that advertisers are often making decisions about online video based on its superficially attractive cost per view (start), rather than assessing the price based on completed views.

What to do? First, please return my eyebrows to me if you see them. Second, I would suggest advertisers request a detailed breakdown from their agencies on the like-for-like cost per completed (human) viewable view in their AV mixes. If their eyebrows can take it. 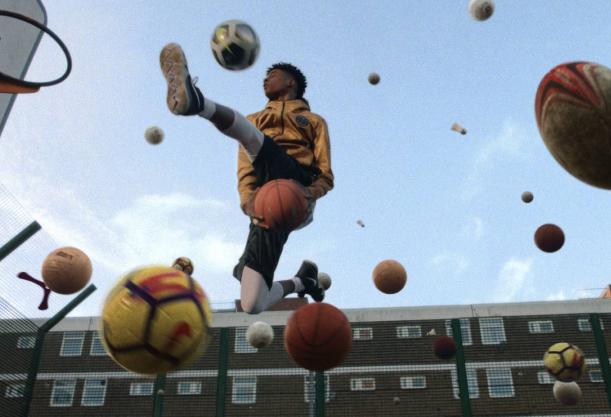 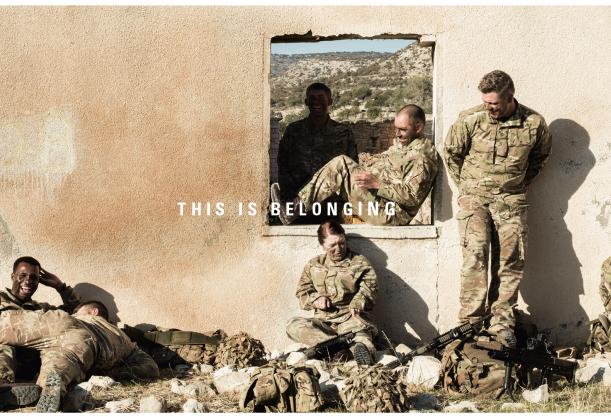