What 2.7M YouTube ads reveal about gender bias in marketing

Geena Davis, Academy Award winner and founder of the Geena Davis Institute on Gender in Media at Mount Saint Mary’s University, breaks down the results of a gender representation in advertising study — unprecedented in its size and scope — and the effect these images have on experiences around the world.

Fifteen years ago, I sat down to watch preschool programming with my toddler and was stunned by the lack of female characters in what was being made for the youngest of children. Not only were female characters missing in kids’ TV and family films, but when they did appear, they were often one-dimensional, narrowly stereotyped and/or valued for their appearance. The thing is, I couldn’t find one person among the many in the entertainment industry I approached who saw what I saw. In fact, I was surprised to find that all were quite sure that gender inequality in kids’ fare was a thing of the past, including the creators of this media. So I set out to change it.

When I realized there was no research available on gender representations in children’s media, I launched the Geena Davis Institute on Gender in Media, with the goal of advocating directly with creators to improve on-screen gender representation, using data, presented in a private, collaborative way. That was back in 2004. Since then, my institute has conducted global research on intersectional gender representation in advertising, film and television.

I’m excited to share our latest report, which uses Google technology to measure representation in multimedia content. The result is the largest global study of advertising content to date, which I hope will push forward our goal of helping marketers use data and tools to become more inclusive.

Women in media: missing in action

For context, gender biases persist in all major forms of media. In our latest Jan 2019 Report, we found that male leads still outnumber female leads two to one in the top 100 family films in the U.S. Similarly, male characters speak and appear on screen twice as often as female characters. And, unfortunately, this hasn’t improved in the past decade.

However, when it comes to children’s television (ages two to 13), after more than a decade of advocacy work from my institute, we have finally achieved gender parity on screen. This is historic. In the major children’s TV shows we analysed, female characters now appear as leads or co-leads 52% of the time, and female characters account for 55% of screen time and 50% of speaking time.

But gender parity remains elusive in every other form of media, including film, TV news, gaming, music, publishing, film criticism, consumer goods mascots and advertising. Representation in advertising is especially influential in shaping societal values given the sheer volume of ads that we are exposed to each day, numbering between 4,000 and 10,000. Each ad offers a distinct hypothetical world where a different value is placed on different groups of people, so these images have a profound effect on experiences in the real world.

How industries measure up

Our latest study aimed to uncover how gender representation affects what people watch. First, to understand what was created, we analysed over 2.7 million YouTube videos uploaded by advertisers between 1 January 2015 and 31 March 2019. Then we accounted for over 550 billion views through 31 May 2019 to understand what was watched in 51 markets. We wanted to know who was featured most often in the most-watched videos. I should also note that we recognise that gender is not solely limited to binary definitions; this report only reflects binary gender expression based on a machine learning model that uses a data set of individuals who consented to self-identify their genders.

Distribution of videos based on gender representation

Source: GDIGM/Google, Global, Study of gender representation in over 2.7 million videos across 11 verticals, uploaded between Jan. 2015–May 2019.

Of the millions of ads analysed that were aggregated globally, we found that people saw male characters 56% of the time and female characters 44% of the time. But overall, women-led and gender-balanced videos yielded 30% more views than other videos, revealing a demand for more inclusive content.

Percentage of screen time for female characters in YouTube ads 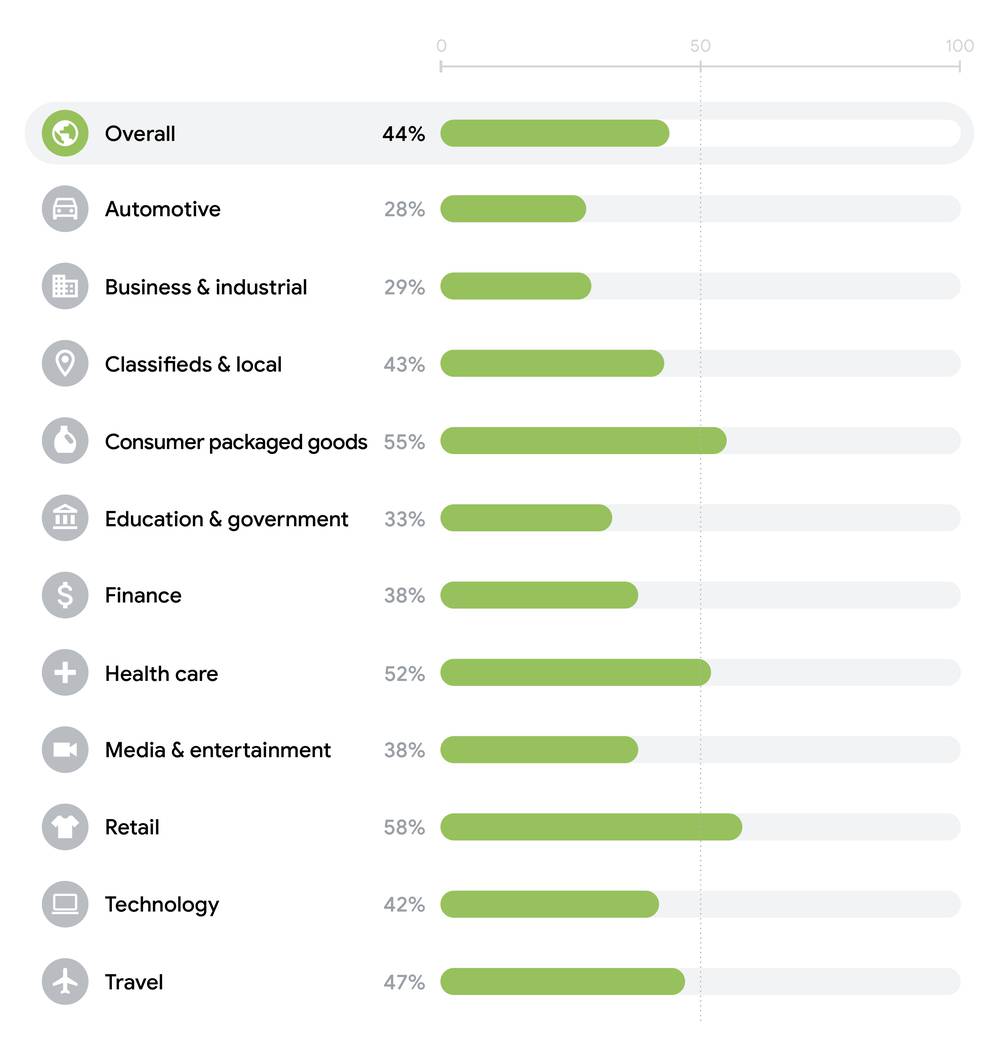 Source: GDIGM/Google, Global, Study of gender representation in over 2.7 million videos across 11 verticals, uploaded between Jan. 2015–May 2019.

Percentage of speaking time for female characters in YouTube ads 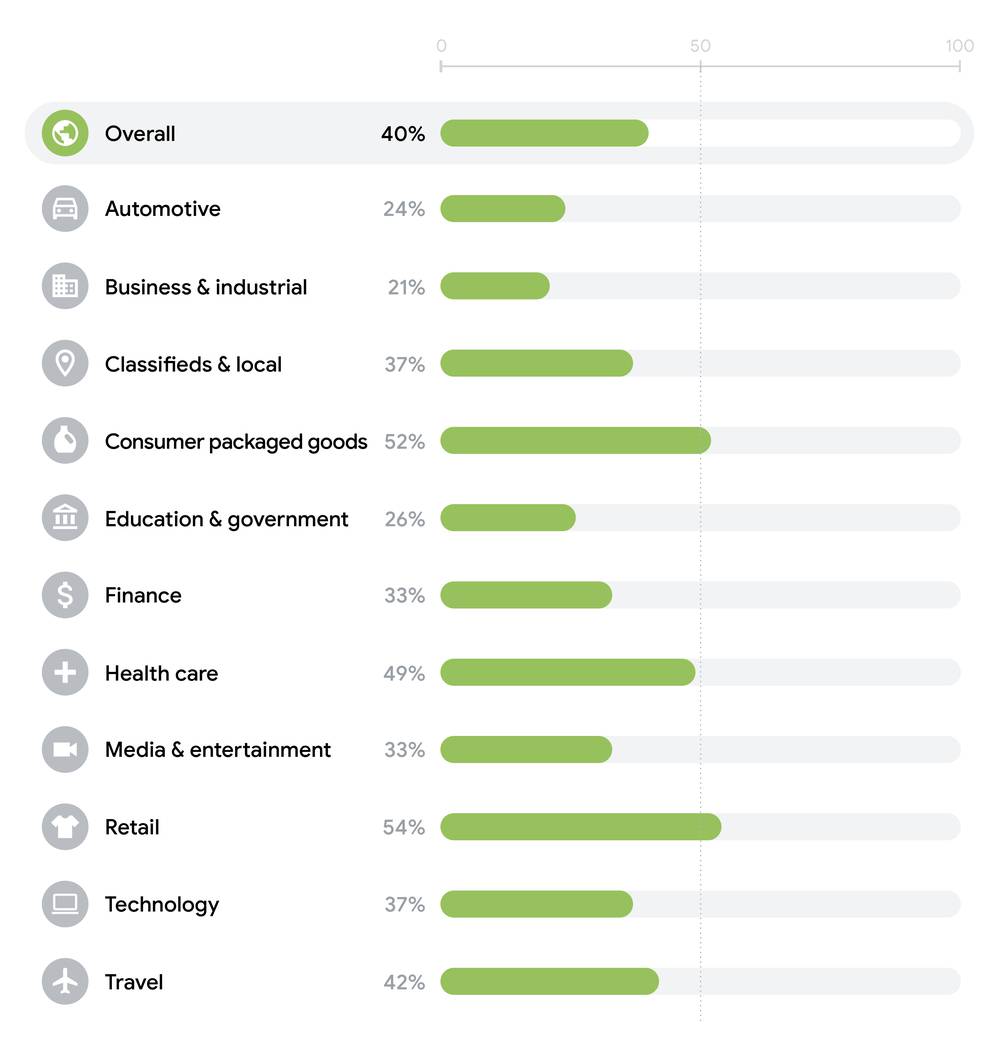 Source: GDIGM/Google, Global, Study of gender representation in over 2.7 million videos across 11 verticals, uploaded between Jan. 2015–May 2019

Gender bias in media is not news to women. According to a study from J. Walter Thompson’s Female Tribes initiative, 85% of women think the advertising world needs to catch up to the real world when it comes to gender roles, and 66% switch off media when it stereotypes women negatively.

What’s more, audiences respond to inclusive storytelling. We found that YouTube videos uploaded by advertisers featuring at least as many female characters as male yielded 30% more views than other videos, telling us that when advertisers make their creative more inclusive, people watch. There's an appetite for stories that truly reflect the complexity and diversity of our world. Brands that respect that diversity will earn the trust of their audiences.

From over a decade of advocacy, I’ve learned that providing data-driven research is the most effective intervention tool for achieving systemic change. By quantifying patterns of gender bias in ads and sharing our findings with the industry at large, we are motivating advertisers to evaluate the inclusiveness of their work, identify unconscious bias and engage in conversations around representation with their teams.

I’m incredibly proud of the work that we’ve done and all that we’ve accomplished since I first sat down on that couch with my daughter. After all, our motto has always been, “If she can see it, she can be it.”

This piece first appeared on Think With Google's site here.

This article was originally published on Think with Google. Insights, Ideas and Inspiration. Take your marketing further with Google. 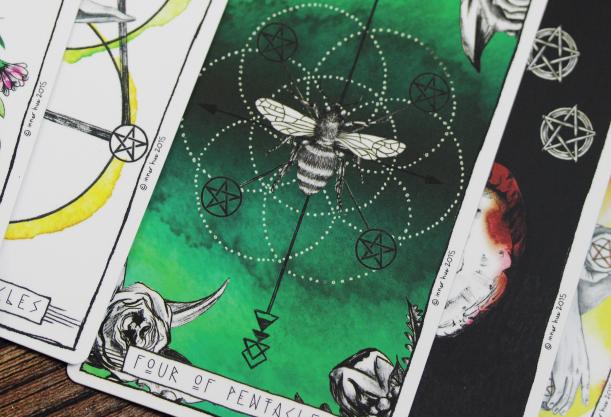 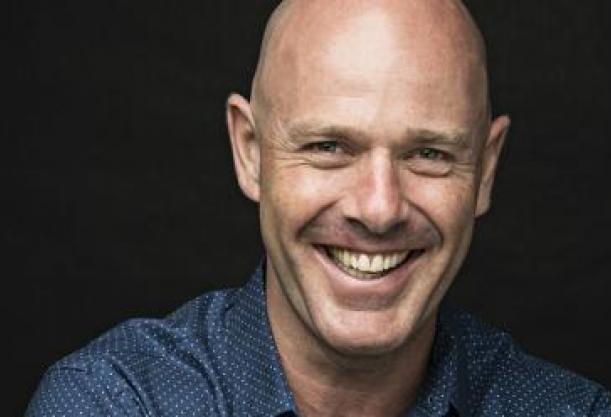 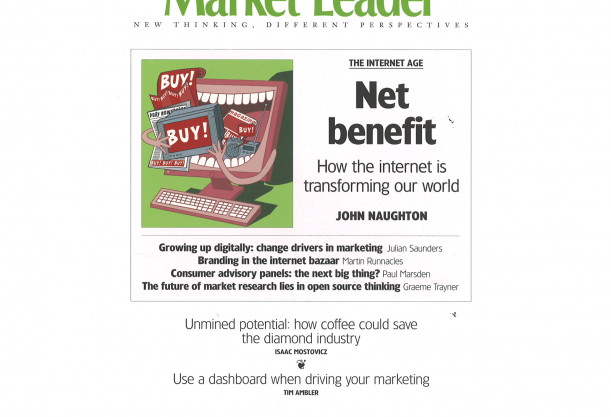