Not working with a**holes

‘Yes we are. Are you on our approved client list?’

Okay, that conversation might only happen in my dreams. However, we, as a supplier, have made a step towards that by introducing an internal Approved Client list.

There are companies that no-one really wants to do work for. Because that’s what it always is. It’s for. Not with. You can probably think of a few yourself. You know, the ones where you get that look from your project manager whenever you ask them to work on it.

They’re the companies forcing the ‘Better, Faster, Cheaper’ mantra, having not analysed what that actually means for everyone else. It’s ‘better’ for them, so it must be for you too. Not that their procurement department got the memo. Faster payments? No chance sunshine. You’ll get your money in 120 days and you’ll be pleased about it.

Some clients have deadlines that simply aren’t achievable. Both at an RFP and a project level.

We’re given project turnaround times that just don’t add up. Especially when you know they won’t even be able to organise a meeting to discuss the results in that time. So why have them?

And we have RFP’s given to us with 48hrs to go, where we pull late nights, prepare a barnstorming proposal. And than? Silence. Not a call to acknowledge receipt, not even an email to say thanks. Absolutely nothing.

Talking of RFP’s, they’re the ones ruining the process. RFP’s done well are brilliant. But these companies aren’t doing them brilliantly.

I’ve written about decency before and there was a great video back in 2014 on the world of RFP’s and how much money they cost the economy (but nothing seems to have changed). I’ve no issue with RFP’s, apart from when the request is a numbers game - not the value of the project, but a requirement to get 3 proposals from up high, even though everyone knows who is going to be chosen before that process starts.

How is that fair to the agencies that put in so much effort, time and money to do them? It’s utterly ludicrous. Must get three quotes? Every time? It’s not apples with apples. It’s a negotiation strategy at best. A damaging, pointless process at worst.

But it’s hard to turn down an RFP no matter your size. Hard to say no. We’re all running a business after all.

But it is for precisely that reason that you have to say no.

It’s only a short list of companies that do the above, but we have decided we’re no longer working with them. And thus, we introduced our ‘Approved Client List’. Yes, really.

How does a client get on the approved list?

And here's what we promise in return:

There are clients who have not made it onto the list. People who we won’t be working with again. And no, we’re not joking.

So let’s get rid of better, faster and cheaper. And let’s just focus on being decent. In this day and age it’s needed more than ever.

Written by Alistair Vince, CEO at Watch Me Think 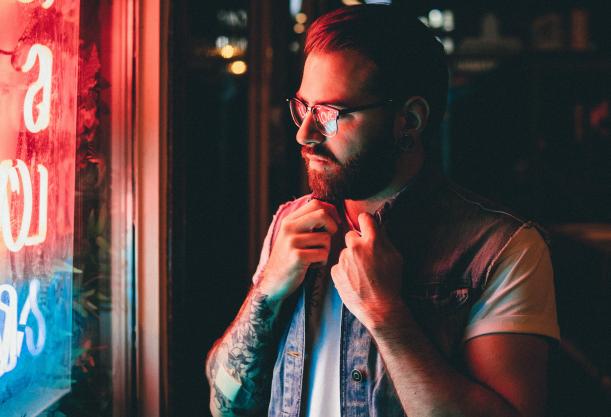 Connected packaging in the next decade 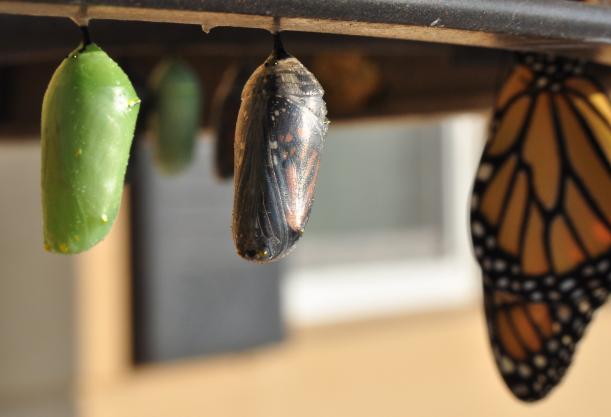 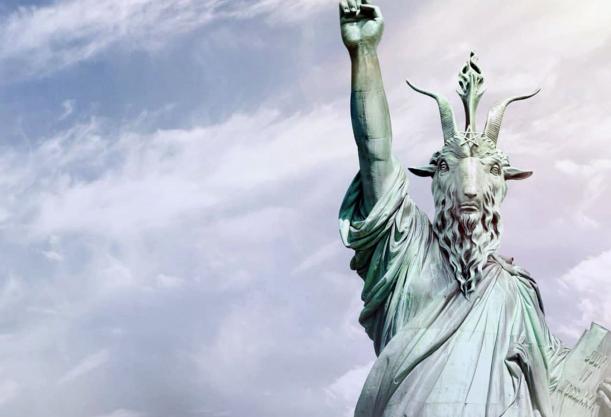 Inspired Us: empathy and the human experience