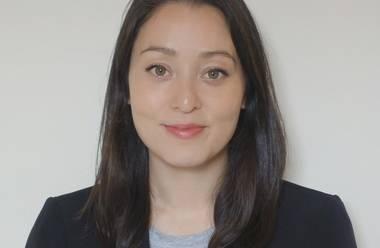 Breaking the conventions of a category is no mean feat in any industry. In wine — which is steeped in tradition — it is virtually unheard of. And yet it is something that Bo Jakubenko and her marketing colleagues at Treasury Wine Estates (TWE) achieved with aplomb.

The last two years have seen TWE shift from being a largely order-taking agricultural company to a brand-led marketing machine, with Jakubenko proving no mere cog, but oiling the wheels and helping drive the company forwards.

Wine had been losing its relevance among millennial males, a group more inclined to buy beer, cider and spirits, but who represented a £76m growth opportunity in the UK alone.

In 2015, just two months after joining TWE in her native Australia as global brand manager for Lindeman’s, Jakubenko was made the global marketing lead for the ‘Gentleman’s Collection’, TWE’s biggest NPD project since its formation in 2011. The idea was developed and then rolled out globally within just four months, targeting millennial males.

A year after launch, it delivered AUD$16m in incremental sales and is now available in 13 countries. Jakubenko is currently involved in rolling out ‘Gentleman’s Club’ across Europe.

Just seven years into her marketing career, Jakubenko has already proven herself a natural leader, listener and collaborator with an ability to stay focused. As she develops her skills and accrues experience, her true potential can only be imagined.

We interviewed Bo, shortly after her triumph. Watch her reaction to being awarded Young Marketing Leader of the Year 2017 and hear her advice for young marketers: