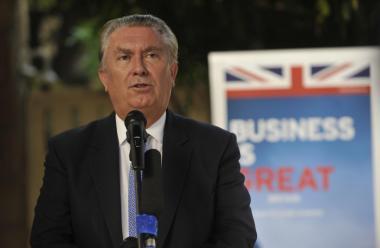 We’re very sad to learn of the passing of one of our most distinguished Fellows Sir Paul Judge who died on Sunday 21 May.

Sir Paul was a very supportive Fellow and had been a member of the Marketing Society for over 30 years having joined in 1986.

He first made his mark in 1985 when he led a management buyout of the Cadbury Schweppes food brands – including Typhoo Tea and Smash - to form the new company Premier Brands.

After making a reported personal profit of £45million from the sale of the Premier in 1989 he has been extremely generous to many business organisations with both his time and his money. He helped found the Cambridge Judge Business School at Cambridge University, and was an Alderman and a Freeman of the City of London.

He hosted many meetings for The Marketing Society at his wonderful apartment in the Panoramic building overlooking the Thames by Vauxhall Bridge and was a regular attender at our Fellows Cocktail Party at the Gherkin where he often pointed out the fine view we had of the ward he represented as an Alderman.

Despite his many City honours he remained wonderfully friendly and approachable. He will be much missed by members of the Society and all the other organisations in business which he helped. 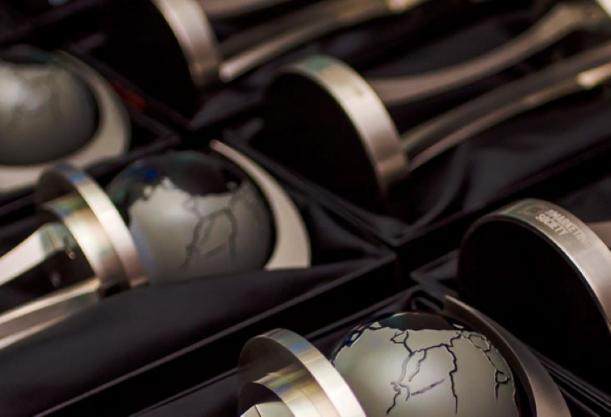 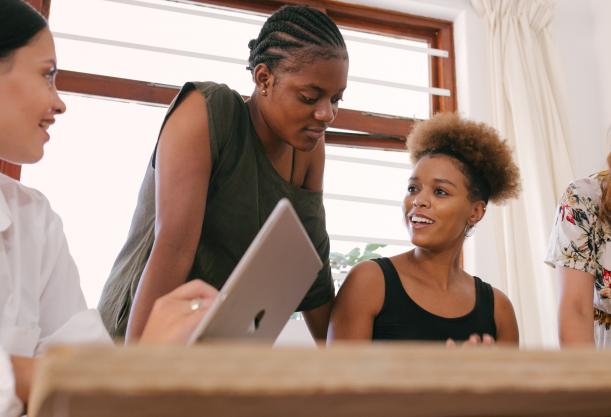 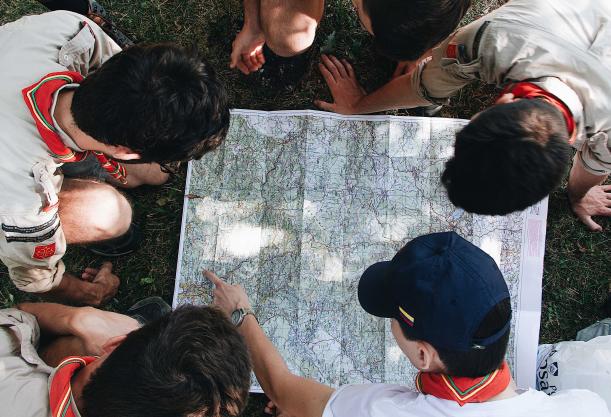 Thinking of starting your own business? Be prepared...