Well, if everyone in town comes and takes a potato, your farm is bust.

But if everyone in town comes and takes your idea, you’re more known, trusted and effective than you used to be.

During Google’s beginnings, their business and tech plan was available to anyone who stopped by Stanford and bothered to read it. Every popular podcast based on an original idea gave away that original idea the moment the first episode of the podcast was available–long before the podcast itself became popular.

When I was a book packager, we ended up publishing about 120 books and pitching another 1,000 that were never published. In all of that time, I can only remember one of our ideas (it was a big one) being stolen from us and published without our participation. That code of ethics created a feeling of intellectual safety. But, at the same time, it was our successful books that were copied the most–and that copying was not just a symptom but often a cause of their success.

The internet is a copying machine. Ideas morph and change and spin as they move from one end to the other. Ripping ideas off wholesale and violating intellectual property rights is nothing to be proud of–each of us can do better than that. But holding ideas too tightly in fear of the ripples and echoes they’re going to cause is the real problem.

Being original is an opportunity to advance the conversation. Building something of utility with persistence and grace is truly generous, though, and it’s not related to whether or not anyone has ever heard your idea before.

This was originally posted on Seth Godin's Blog here 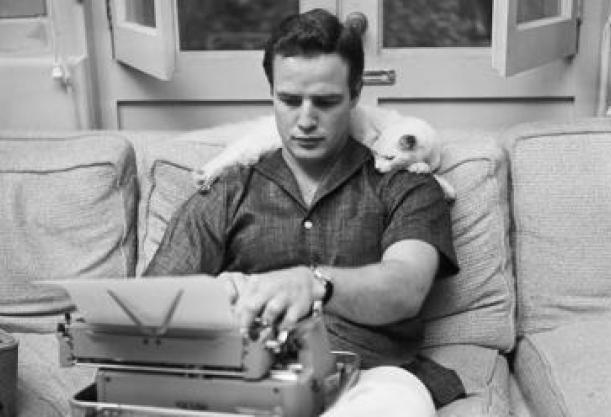