Peter leads the marketing function for Microsoft in the Middle East and Africa region, a role he assumed in March 2017. His team takes an integrated marketing and communications approach, using digital marketing and traditional channels to both build the Microsoft brand and also engage customers and partners on their purchase journey.

Peter has lived and worked in the Middle East region for over 30 years and has deep experience of growing business in diverse Emerging Markets. Prior to joining Microsoft, he has had a distinguished career leading the marketing function in several of the world’s leading brands, including General Electric, Philips, and FedEx, where he has led multiple growth and investment programs to drive top line growth. Peter has recently joined The Marketing Society Dubai board, so we tracked him down for a quick interview:

Teamwork first. No drama. Focus on doing great work. No time for personality conflicts or He Said/She Said. Win and Die as a team.

I have had 2-3 great mentors over the years who have really helped guide my career. In some ways, everyone needs that in their career, someone senior who looks out for you and helps to accelerate your development. I have been blessed with some great mentors.

Bravery can mean many different things, depending on your point of view. For me, bravery means taking a chance on a new idea, being willing to try and fail, hiring people who are unconventional for a role, or being willing to admit you were wrong or that someone else knows more than you.

Taking my first marketing manager role, when I really had very little professional training or experience in marketing. I dove into the deep end and 20 years later am still here, so something has stuck!

Joe Torre is someone I have admired. He was the manager for the New York Yankees from 1996 to 2007, when they won the American baseball championship 4 times. The reason I admire Joe is:

I am American, born in the USA, but have lived more time outside America than in it.

Connect with Peter on LinkedIn 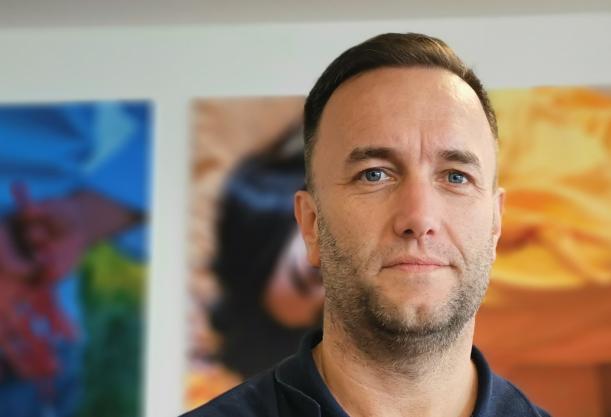 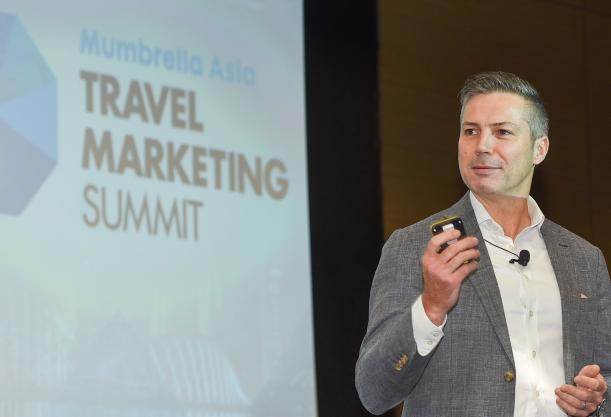