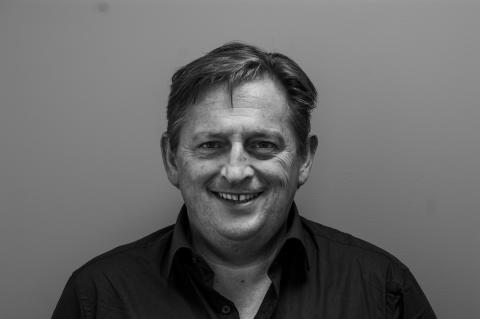 He entered the communications industry in 1997 as consultant for Wunderman Cato Johnson, where he led the Caterpillar European CRM business. Since then he has gone on to work at number of agencies including Draft Worldwide, MRM and DLKW.

In 2010, he joined the Ogilvy & Mather network as the Head of Data Stategy and Analytics in London. Here he  worked on driving the future of data for clients such as British Gas, British Telecom, UPS and IHG.

In addition he has been responsible for driving growth in profit and revenue. For many clients including 3Com, Orange, HSBC,  News International, KIA, HBOS, Emirates Universal Music, and Morrisons.

Prior to Joining Blueberrywave (now HH Global Interactive) 2 years ago  Mark founded and ran his own business focussing on attribution and optimising performance across the whole customer journey. Working with the companies such as Gumtree and The British Army to help deliver against their KPI’s.

Over the last 20years he has had numerous successes winning marketing effectiveness and data awards. As well as spending time lecturing and speaking around the art of using data to deliver insight and strategy for businesses

In his spare time Mark is a keen Swimmer,  Rugby player/supporter and an aspiring Chef.

Webinar: Customer Journey is more than just a journey

On Thursday 16 July, we're delighted to bring you a virtual event in partnership with HH Global.