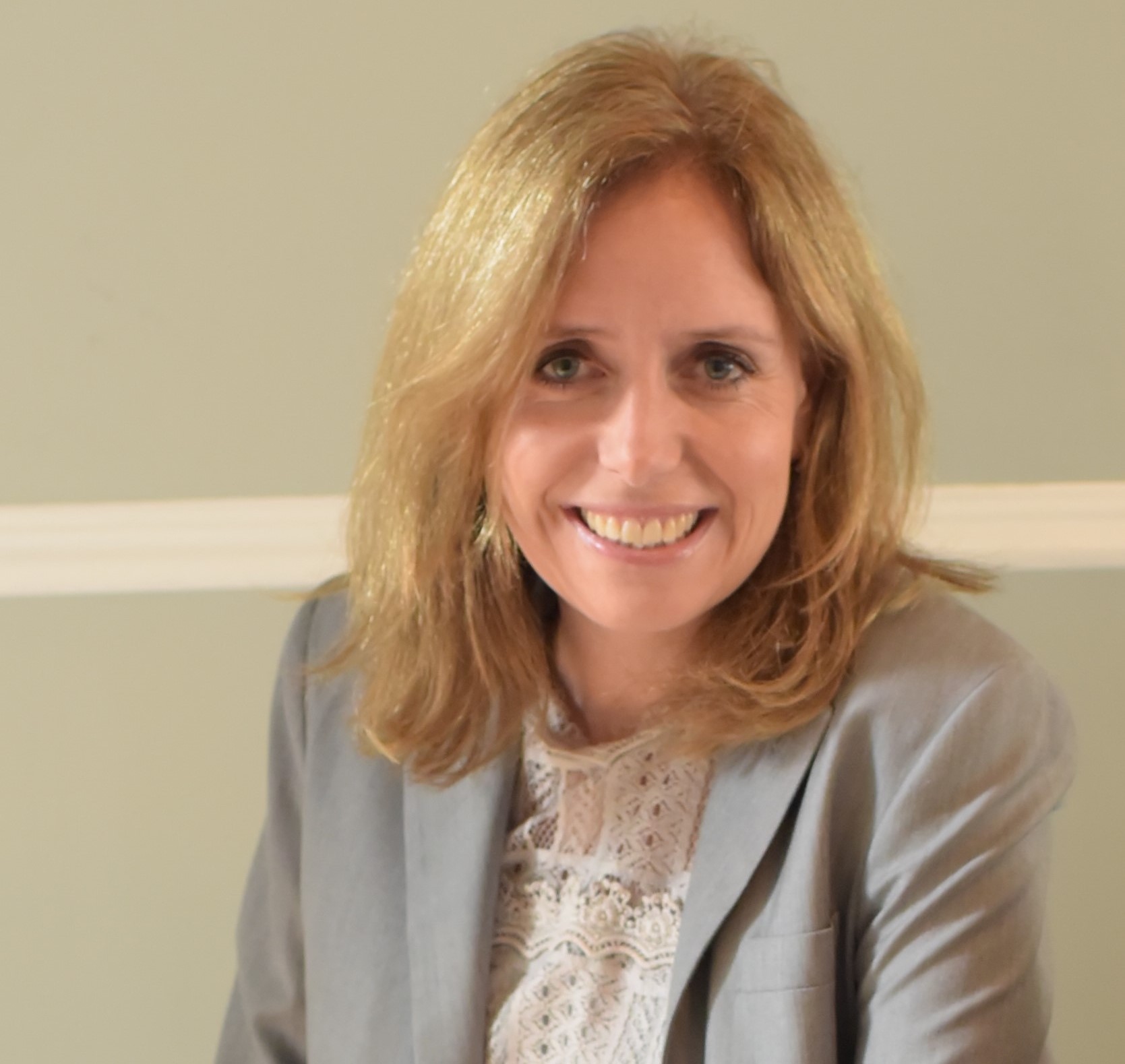 The authors of Brandsplaining Philippa Roberts and Jane Cunningham both began their careers working in advertising and communications agencies. As they rose through the ranks to become part of the leadership teams at DDB and at Ogilvy, they repeatedly noticed how female customers were perceived in ways that were - at best - inaccurate and - at worst - diminishing and dismissive.

After over ten years of attempting to right the wrong from the inside, they decided enough was enough, and left to set up their own research company - PLH - with the specific intention of helping the marketing world better understand female audiences.

In the years that have followed, they have spent almost every week enjoyably conducting research on behalf of a wide range of clients, exploring what women feel about themselves, and the businesses and brands that profess to serve them.

They have been described as 'the pioneers of marketing to women' and The Times has written of their work: "Jane Cunningham and Philippa Roberts argued that marketing departments need to work much harder at understanding women's motivations and decision-making systems. They won the argument. This is a crude generalisation, but not one, I think, with which most...will disagree. Creative briefs have radically changed to favour emotional intelligence and impact over rational, white-coated persuasion"

Nick Liddell shares what he learnt at The Marketing Society Book Circle, where we delved into the book 'Brandsplaining' by

An exclusive audience with Jane Cunningham and Philippa Roberts, authors of 'Brandsplaining'.

Co-Author of Brandsplaining, Jane Cunningham, says that you need to reinvent marketing to women if you want to be fit

A Global Conversation: Is Marketing Sexist?

Does sexism in marketing still exist and how much has our industry truly changed?