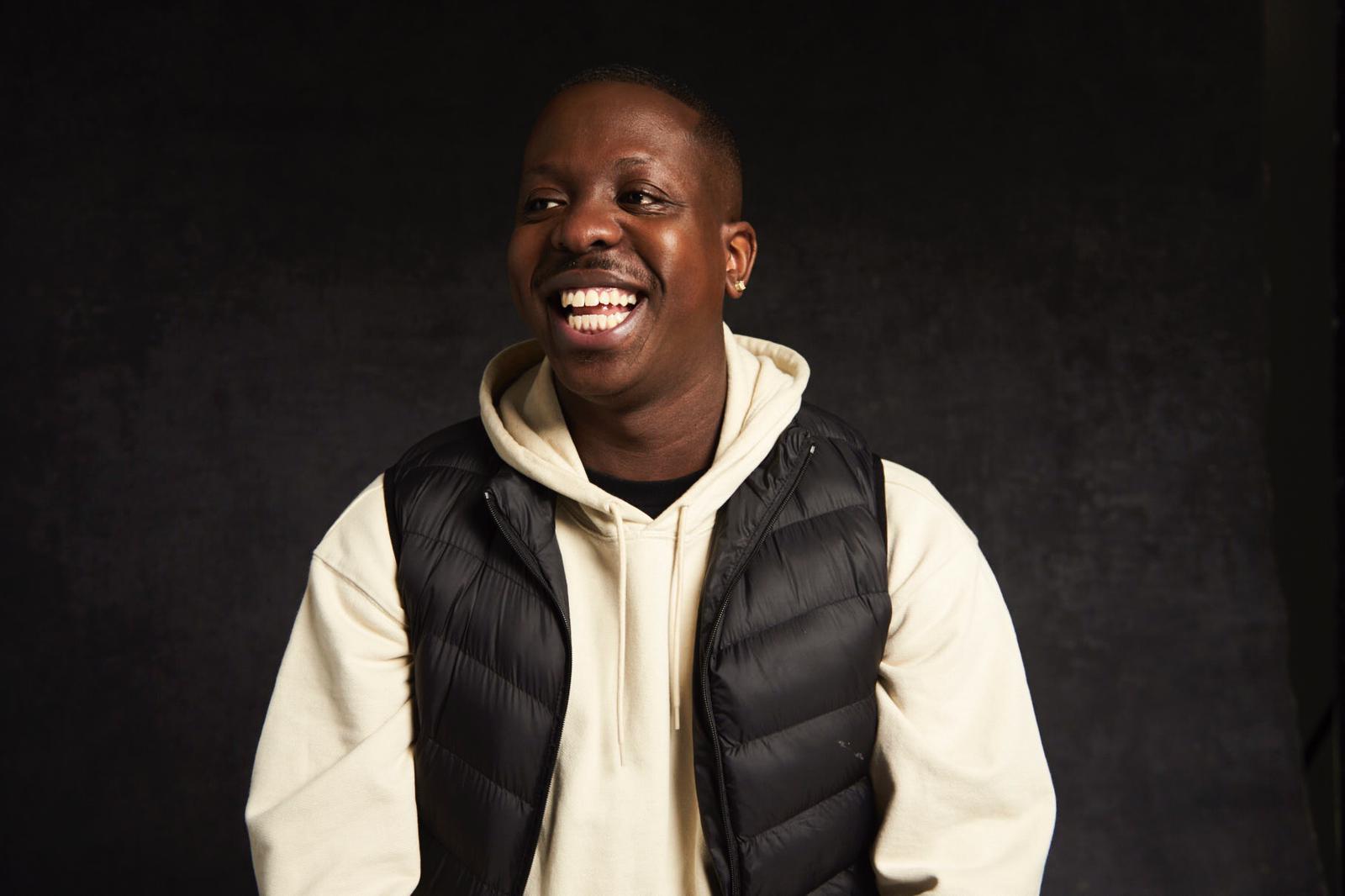 Jamal is best known for pioneering SBTV, a world-first online music and culture platform. A Google Chrome advert alongside Lady Gaga and Justin Bieber. Slots on The Times Young Power List and The Guardian’s Top 30 young people in digital media. Sir Richard Branson on speed-dial. The covers of Intelligent Life and Wired. A pioneer YouTuber, releasing a book and interactive game, Self Belief: The Vision, a Number One bestseller. Collaborations and projects with Burberry, Puma, BAFTA, YouTube, Cannes Lions, TedX, MTV, The Prince’s Trust and Topman. Jamal has had interviews at 10 Downing Street, as well as curating music for The Bill Clinton Foundation. Jamal has campaigned for activism around HIV, crime, entrepreneurialism, mental health and social engagement. The St Vincent Business Award was a significant achievement in Jamal’s ever diversifying career, along with his most proud accomplishment to date; becoming a Member of the Order of the British Empire in 2014.
Within a decade, SBTV became arguably the UK’s best known and certainly the most influential music and lifestyle platform. An initially urban-focused video channel, it helped break artists ranging from Dave to Ed Sheeran and gave a powerful platform to talents like Kano and Skepta. In 2013 SBTV – a trailblazer for how fans consume music in the digital landscape – was publicly valued at £8 million. At time of writing SBTV’s cumulative music views are around the three-quarters-of-a-billion mark.
Now Jamal Edwards is doubling down on his previous campaigning and giving back even more. A proud west Londoner, Edwards is launching Jamal Edwards Delve (JED), a series of youth clubs in communities all over London. Straight outta Acton, he now wants to work with boroughs in every corner of the compass – Hackney, Lambeth and Tower Hamlets have already been in touch – to create opportunities, lifelines, safe spaces, hope. He’s shouldering the ideas himself and tapping into his own experiences as a self-made teen tycoon.
On the fashion side, in 2019 he walked for Hermes with U2’s Adam Clayton and six other trailblazers, he was in a Kurt Geiger campaign on the side of buses, and was then in every Primark store for a month.
Jamal is going to be an ambassador for a campaign with the Department of education called Fire It Up, promoting apprenticeships across different employment categories. Then there’s his work with Speakers for Schools, Robert Peston’s charity, for which Edwards recently went to a south London school and interviewed Naomi Campbell.
Delve, then, is the beginning of chapter two for Jamal Edwards. A kid from the community who now, as a self-made man, is giving back to that community. His greatest