We can all be brave. Just some of us are braver than others.

First off, a confession. Due to some rather exciting client commitments at Harbour I only managed to make it to the afternoon of the conference this year (which was a shame). If you haven’t been to the annual Marketing Society conference, I’d strongly recommend you do. The main reason being that it, paradoxically, rarely has anything to do with marketing. Every year it manages to skilfully avoid the kind of naval-gazing self-obsession that most industry conferences ladle on with a trowel. It always has an amazing set of curated speakers that invariably manage to give me a sackful of advice for how to do my job without trotting out the same case studies from the same industry names talking about the same campaigns (and mostly without ever actually mentioning advertising or marketing at all!)

This year I saw the incredible Gina Miller, the irrepressible Billy Monger, the unerringly calm Rob Poynton and picked up a copy of the book (but guttingly missed the speaker slot) by the almost impossible human, David Nott.

I have to also confess that the title of the conference made me wince when I was first invited a couple of years ago. Bravery, pah! What a cliché! What’s brave about marketing? This view was reinforced by an incident that occurred to me a few years back.

My youngest son’s best mate’s dad is a fireman. When I arrived at a school parents’ dinner, very very late, I apologised profusely - blaming the “emergency” that had come up at work. He looked at me with a grin and said “I imagine, Kev, that your definition of an emergency at work differs a bit from mine!” There was the lesson right there. For all of us. And in the context of bravery.

But this is the lesson that I think this conference is trying to teach us. We can all be brave in our own lives and worlds, but mostly when it comes to marketing ‘bravery’ isn’t real bravery, so we should just go for it!

Listening to Gina Miller talk about all the challenges she has faced in her life and the way she has faced them down – and she still doesn’t think she’s brave. She says that she just gets up every day and “does her best”. Listening to Billy Monger, an energetic, inspirational, irrepressible young man who faced an almost unimaginable challenge to his lifelong dream and just chose to carry on through it with the support of his amazing family and team. Talking with the rest of the delegates about the rest of the speakers, especially David Nott, it should teach us one thing. Bravery in marketing isn’t really bravery at all, in the usual sense. Bravery in advertising isn’t really bravery at all. It’s just doing the right thing, like Gina said. After all, when it comes to our jobs, what’s the worst that can happen? We’re not really being brave doing something different to everyone else. In fact, one of the other speakers proved we’re actually doing the opposite!

Thomas Barta took us through some data from the largest study ever done on Brave Leadership, that proved categorically that taking the ‘braver’ decision in business is actually the safest thing you can do. A study of 1281 execs in 62 countries that proves that the single biggest driver of business success is brave leadership. And we know now, from Gina and the rest, that we’re not really being that brave anyway!

So, my takeaway from the brave conference is that the best way to ensure business success is to be brave. If we listen to brave people, they will give us the tips, tricks and tools to be brave. And when it comes down to it, we’re not even being very brave anyway even when we are being, in the context of our day jobs. So, let’s make better, bolder, braver decisions in all we do.

Final mention and huge props to Gemma and the team. It’s not easy putting on one of these conferences. It’s even harder putting on a good one. Putting on a conference for busy, senior marketers with a list of different speakers takes a bit of bravery. But it’s worth it. 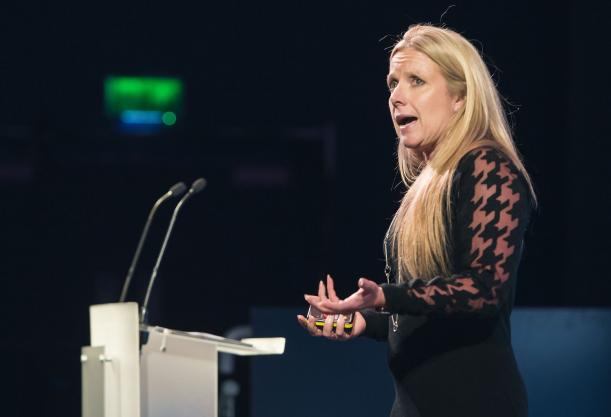 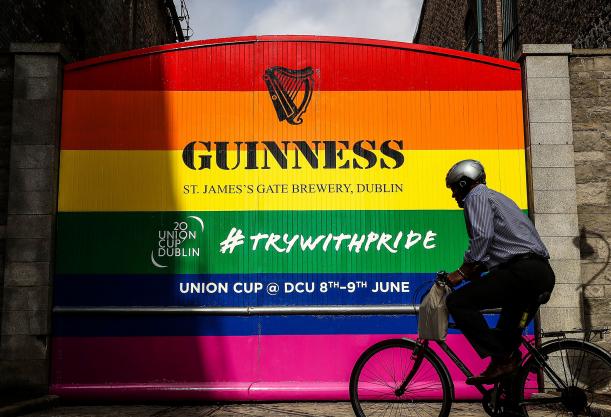 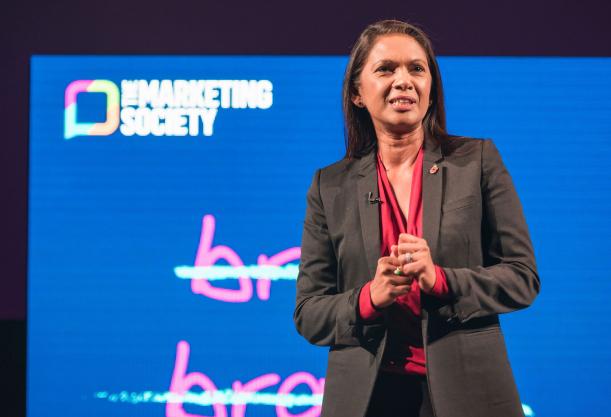