Under the Spotlight with Ellie Norman

Ellie skipped university and dove straight into agency work, growing steadily in various agencies before moving in-house at Honda, followed by a 5 year stint at Virgin Media. She describes herself as kind, with a phobia of snakes, someone that loves dark chocolate as well as working out at Barry's bootcamp. As Formula 1’s first female executive, she has been making big changes, and was kind enough to share her experiences and learnings with us over morning tea & pastries (courtesy Iris Worldwide).

There was literally no marketing being done prior to Ellie joining the F1, there wasn’t even a database. Just a laptop, phone and USB stick with a list of customers that had bought merch. Her first step was figuring out what was needed to get traction, and where she wanted to be in 3-5 years time. Making it easier to frame up the team and structure needed to hit those goals.

With no existing process or strategies in place, she relied on working with people that she knew & trusted. Candidly asking for help. Almost every decision required a pause, and to ask the question 'Why are we doing this?', to ensure it was aligned with the goals and was provocative. It was a big change from a mindset focused on immediate revenues to strategic goals.

Changing the direction of an established brand

One of the biggest changes Ellie has made was pivoting F1 from a commercial rights holder, to becoming a 360 brand. This meant not standardizing everywhere in the world. Instead uniting to celebrate differences.

Knowing that countries invest in the F1 because of the contribution to tourism was important. F1 could maintain the overall format and provide creative freedom to the countries for everything else. Allowing the individual personality and magic of the host country to shine. The guidelines are kept simple. A clear definition of logo, event title graphics, fonts and tone of voice, and importantly the personality of the brand, as a person.

The F1 personality is audacious, intense, charismatic and commanding. It gets reflected differently everywhere, for example in Singapore it’s a street race known as ‘The home of night race’, and in Belgium it’s ‘The toboggan of the Ardenne’ located in a forest.

Being bold, being comfortable with being uncomfortable. Being ready to take risks. Every board wants certainty. They want incremental change. But to achieve some targets you need to take bigger risks. Be prepared to step outside of the lines.

How to be braver

Trust your gut and have confidence to raise a question even if it feels uncomfortable or it's a different perspective. Today there is more power and acceptance of diverse thought.

Good leaders should take a bullet for their team, but not the same bullet twice. Embrace mistakes. If you’re not making mistakes, it’s because you're not trying hard enough.

It’s important to know that if it doesn't work out, the absolute worst case is that you might get fired. It won't kill you, and you’ll get another job. So be brave and take risks.

Data and insight are the difference between bravery and recklessness. Making decisions based on insight is less reckless. Bravery is how much you push the envelope.

One of her mentors, used to ask her “Does it scare you?” every time she asked for his opinion. That's the measure of the risk you’re taking. To make any risk less reckless do your diligence. It might never be 100% certain, but 70% is a good yardstick to move forward. Find people you trust and ask them to validate your decision (before you make it).

Be prepared to be pushed and challenged, but always check it's aligned with what you stand for. That it’s consistent with your brand and your audience.

How to bridge the spending gap between teams. It’s tough because there’s a big difference between what the biggest and smallest teams can spend. It’s something fans will care about immensely.

The second biggest thing is sustainability. There's a lot of smart people working on car technology, and driving real change. For instance 30% improved cooling for fridges, through improved aero fins designs. We are going to announce 3 pillars of sustainability shortly, in our race to zero carbon.

Getting rid of grid girls at Formula 1. This wasn’t a decision rooted in feminism, it’s a change designed to reflect F1’s new family-friendly brand values. One that helps to open the brand to a wider range of audiences.

Video is only getting bigger

F1 brought a lot of digital products, including a direct to consumer TV app (F1 TV) - which fell over. It’s a failure they’ve been repeatedly called out on. Whilst they have a broadcast center that's great at TV, it's very different to do digital.

The company posted six thousand videos on social media posted last year, and are poised to post twenty thousand going into next year. It’s clear that video is a priority, and is a competency they need to grow quickly.

Event
Singapore: Under the Spotlight with Ellie Norman, Formula 1 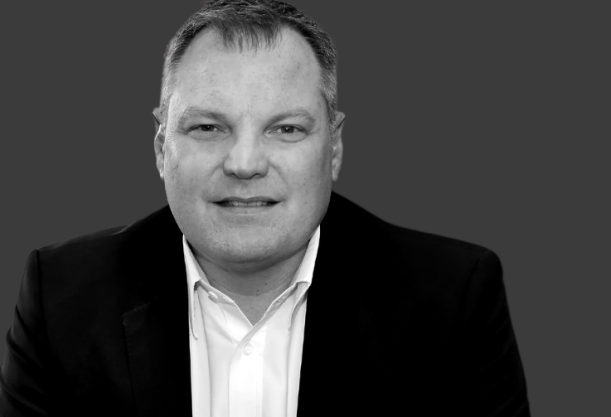 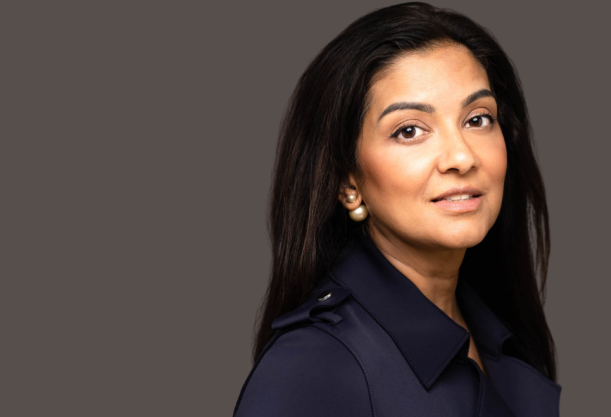 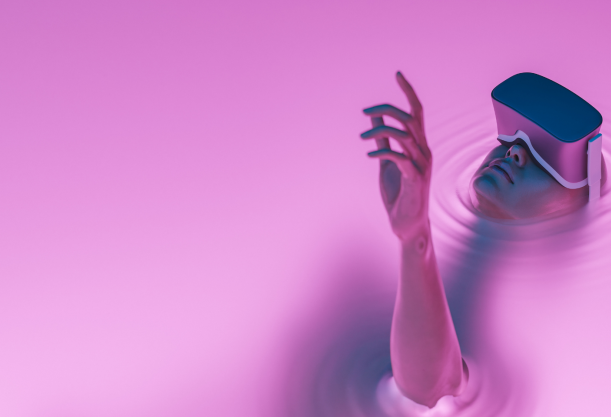