The Cannes Lions International Festival of Creativity, often most closely associated with big bold and brash excess, this year offered small independent agencies a platform to demonstrate how they are using their size to their advantage to think and win big. As an opportunity to shine a spotlight on how big is not always best, this was long overdue.

Freedom to make mistakes, remain true to your values and take risks in order to achieve unique creative expression – and the brave work that often results from this – was a recurring theme, and one that struck a personal chord.

Anselmo Ramos and Gaston Bigo, who founded independent global creative agency GUT last year, talked of the need to be uncomfortable – something engrained in my own agency, Quiet Storm’s culture. For it takes courage and to step outside boundaries – two things more difficult in a bigger, network environment – to create impactful, original work.

Meanwhile Nick Bailey and Sarah Taylor, creative partner and client partner, respectively, at FutureFactor, spoke of the need for ‘cognitive diversity’ – left and right brainers, introverts and extroverts, and so on – as well as diversity more generally. And diversity in all its forms is another shared concern and deeply-held conviction here at Quiet Storm.

Elsewhere during the week, it was encouraging to see a raft of sessions exploring the opportunities and challenges associated with diversity – both in advertising and marketing and, as important, amongst those who create it.

Mars’ decision to quantify then publicly own up to the gender stereotyping it has perpetrated in its own advertising – based on a study by the Geena Davis Institute showing that men, who outnumbered women in its ads by 3:2, were almost twice as likely to be depicted working than women – was striking and bold.

Adobe’s findings that 33% of UK consumers are more likely to trust a brand that shows diversity in its’ ads, rising to 50% of LGBTQ respondents, was also powerful food for thought for brand owners and agencies alike.

Failure to be representative has caused 33% of LGBTQ, 35% of Asian and 46% of black consumers to drop a brand, according to the same study. And its finding about just how far the UK lags behind the US in creating diverse ad creative, should be a powerful wake-up call to one and all.

Back to smaller independent agencies, however, and smaller is also a better catalyst for change – both on diversity issues and also more broadly, in terms of adopting new techniques and thinking.

In today’s marketing landscape, openness to new ideas and having the willingness and flexibility to do things differently when needed have become critical success factors. Meanwhile risk-taking to out-manoeuvre competitors has upscaled to a must-have from a would-like.

In a small organisation, all are easier. And this means success will increasingly have less to do with budget size or scale of workforce, but how big is your ambition.

By Rania Robinson, CEO and Partner at Quiet Storm 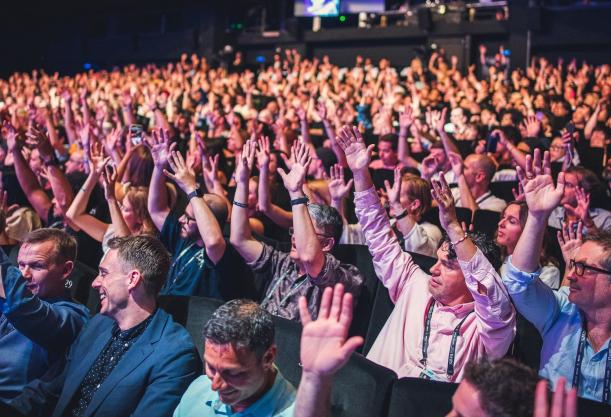 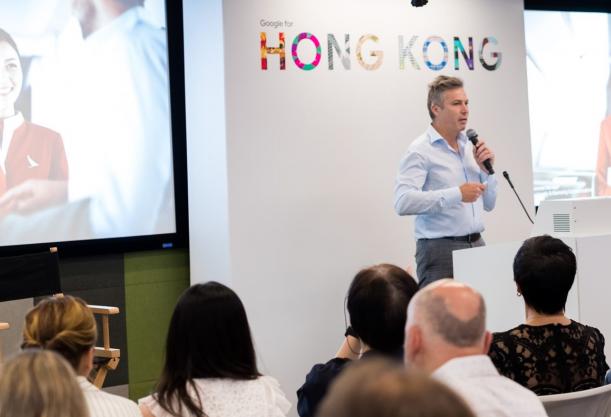