The best Cannes in years: Here's why

Cannes has a bad rap. On a recent podcast episode I heard it described as the “Which Advertising Sucks Least Conference.”

That made me laugh. But it also made me think. This was my fourth Cannes and I left more hopeful in ways I want to share with the 3% Community.

By far, the highlight for me was Inkwell Beach. This beach activation was created to highlight and showcase the themes of Equality, Diversity and Inclusion. The brainchild of Adrianne Smith, Founder of the Cannes Can Diversity Initiative. A safe, welcoming space for anyone else who wished to stop by. Here are a few pictures from the afternoon I spent there, taking in some great panels and catching up with old friends like Simeon Coker (who won our Three Cheers Award last year) and Kai Lawson (pictured with one of her many fans.) I loved introducing my Australian friend, Bec Brideson to Simeon and watching them go deep into conversation quickly. That’s the kind of magic that happened at Inkwell Beach and which was the whole damn point. Lucky for 3%, Adrianne has agreed to come speak at our fall conference to share more about the diversity efforts she’s spearheading. And to the sponsors who underwrote this effort: well done. Money well spent. 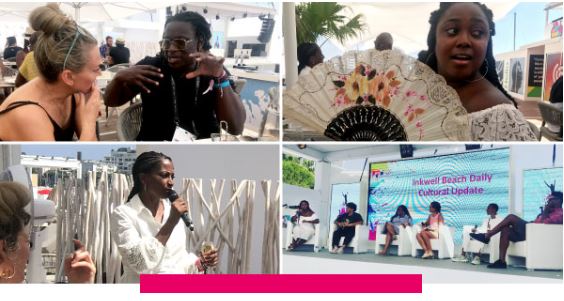 Generosity is another shift I felt this year. From the accommodations and Palais passes that were provided to 3% by Leo Burnett (thank you, Andrew Swinand) and Google (thank you, Xanthe Wells) to the invitations to be part of gatherings that were interactive and purposeful. It was a palpable change from years past. If you’re there just to drink rosé and exchange business cards, you missed the memo. Cannes has become a rare opportunity to improve our industry. Thank you, Facebook, for inviting me to be part of your Diversity Council and to AdAge for once again hosting an ideation session for a social issue. Meeting a Parkland parent and thinking up issues for gun control was meaningful and timely. 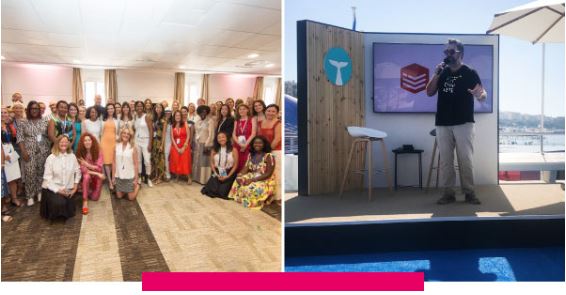 The IPG Women’s Breakfast introduced me to two new voices I’m grateful to know about. Gabby Rivera’s story of being a gay Puerto Rican girl with no role models inspired her to become a comic book author whose heroes are Latinx lesbians saving the planet from misogyny and white supremacy. Amisha Padnani is a journalist who created The New York Times Overlooked Project to profile remarkable men and women whose deaths never got the coverage they deserved in the obituary pages of The New York Times over the years. I left inspired by both of their stories and grateful that IPG chose such unique and worthy speakers. 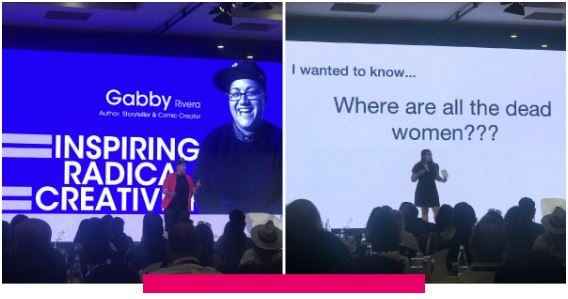 Meanwhile, back at the Palais, I was grateful to see Madeline Di Nonno of the Geena Davis Institute on Gender in Media, dropping truth bombs on the Palais stage. After her sobering state of representation in media stats, she moderated a stellar panel with Xanthe Wells from Google, Evin Shutt from 72andSunny, and Berta de Pablos-Barbier of Mars. 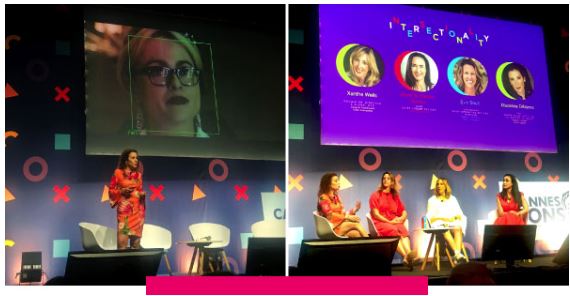 And no recap would be complete without the main reason I came: the event 3% co-hosted with FCB on their yacht. I loved sitting in conversation with Susan Credle and then sharing the winning ads from last year’s Athena Ad Awards, followed by some film shorts from the Athena Film Festival. (Entries are open for this year's competition now, so get whatever of your work won or didn't at Cannes another look from our 2019 judges!)

A lot of 3% friends, both old and new, came out to participate, including Tommy Lagestrom from Stockholm who I met in 3%’s early years when he was one of our student scholars. He shared that he watches everything I do and reads everything I write and that I’m his ultimate mentor, from afar. I never knew this. And I kept thinking of Cindy Gallop’s wise words about how much men can learn from women. That this conversation happened during an event dedicated to the depiction of women in media felt like a stars-aligning moment. 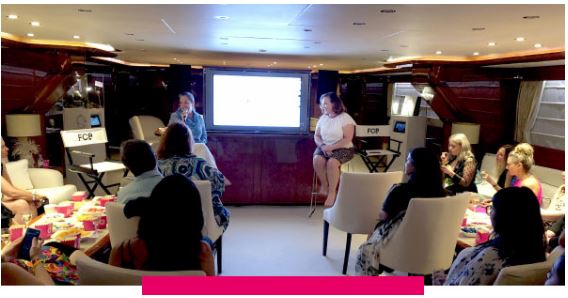 I know Cannes is still far away for many of us, both geographically and financially. But I’m grateful to report that those who do make it there are invited into deeper conversation about things that truly matter.

I’ll close with some more pictures from my iPhone, featuring women I love and admire and you may, too.

This review is written by Kat Gordon, Founder and CEO at The 3% Movement and was first published here 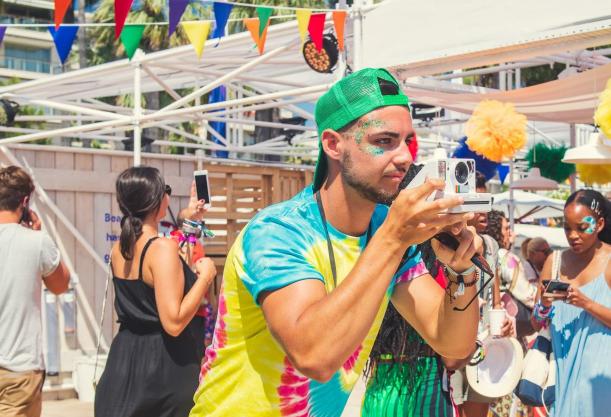 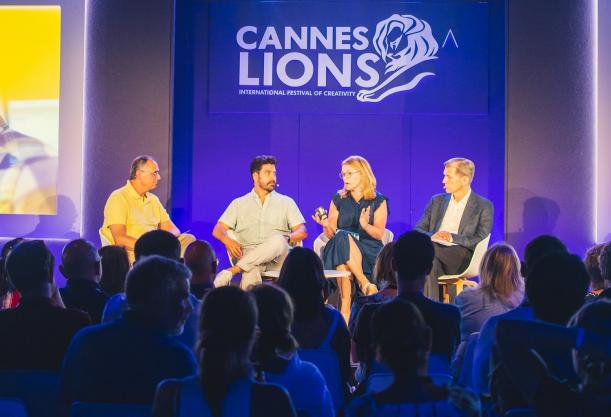