A recent roundtable held by AI marketing company, Datasine, discussed the importance of finding the balance between data and creativity when taking risks in marketing.

Laura Beauparlant, Founder & Creative Director at Lab Creative, stated that by only ever following the data available, a marketer will simply continue to give consumers what they expect which, she argued, reduces experimentation, and removes bravery from creative campaign delivery.

“Creativity is all about experimentation. While giving people what they want and what they respond to can be great, there is a danger that it might reduce trying new things. We can use the data to work out what we can play with, if you play it too safe you run the risk of getting lost in the noise because you are blending in with what people are expecting. I believe that both are important but if we are too data driven, we lose that creativity which I think is essential.”

CTO and co-founder of Datasine, Chris Loy had a different view: “I think there are cases where data can enable you to take more risks in a business context, because it may be difficult to argue that money should be put behind a certain idea without data to back it up.”

Chris cited the example of a recent Burger King advert that showed a mouldy Whopper in order to demonstrate that their food isn’t filled with preservatives, unlike the competitor example.

“On the surface that would have been a crazy idea to sell, without the data there to back it up and show that this would resonate with the audience. We can use data to test it, to show that it will resonate. Having that safety net of data actually helped them to take that risk.”

The discussion concluded with participants agreeing that creative marketing has always relied on insightful data but the key is to find the balance between the two.

According to Loy, the tech that enables effective use of data is already available and ready to start changing things. Loy claims that AI should be used collaboratively with humans, in the same way that a spell checker is: “When marketers can bring both sides together, the exciting possibilities around a creative process start to open up.” 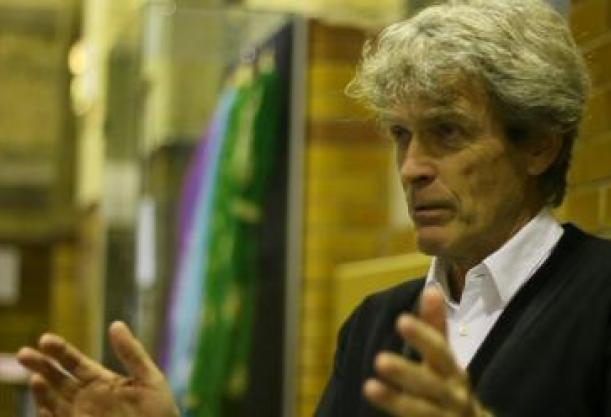 Breakthrough Creativity: A Blend of Art and Science 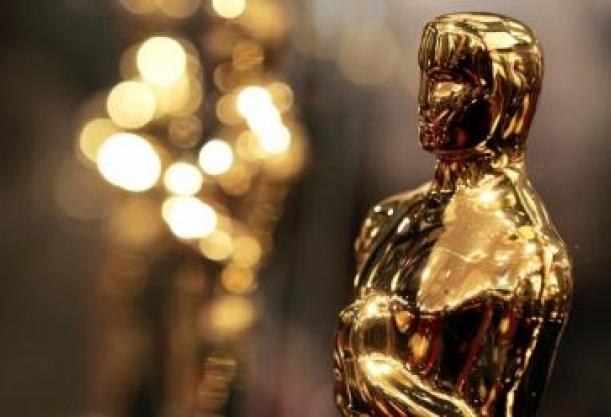 Why we should all want to win creative awards