The value of having a brand voice that can speak up

A Nike athlete takes a knee. A razor brand takes a stand.

We instantly know why they’re doing it, so we waste no time piling on in social media, signalling our own virtue.

But even a ball player’s actions are clumsy, sometimes. And wasn’t Gillette merely enforcing ownership of the toxic masculinity it had invested in for so long? The problem with brand actions is they’re simplistic: how we interpret what a brand is doing depends on our worldview.

To change someone’s mind, to be on the right side of history – if that’s what the CMO and the brand owners really want - a brand can’t just act up, it also has to speak up. And that’s the problem for most brand owners. Because in an attempt to control their brand language, they opted to make it uniform rather than flexible. Their brand voice is left with no trace of humanity, an unexpected item in the bagging area.

Only dictatorships can enforce change. For the rest of the world, humans have to be persuaded by other humans. Which requires a human voice. TOMS shoes (disclosure: a previous client of Verbal Identity) can do it because they’ve maintained a human figurehead. Here’s Blake Mycoksie talking about gun control back in 2018:

Blake said, “We’re going to do something about it” and then he gave $5M (the single largest corporate gift for this cause at that time) to the organisations who were on the ground working to end gun violence.

TOMS had a human voice to explain why it was so important, and a human voice carries with it the emotions to show it isn’t just virtue signalling. But you don’t need an opinionated figurehead for your brand to speak out. Your brand just needs an opinion. The tech giant Alphabet owns one of the most ambitious companies in Silicon Valley. It’s called X. Disclosure: They’re a client. Full disclosure: We took them on as a client not just because they had the money to pay us (important) but because they exist to invent radical technology to make the world a better place (very important).

For the leadership at X, finding their voice was critical. They have to persuade Government ministers to let their balloons fly in the stratosphere over their territories, in order to 4G-speed wireless connectivity for the previously isolated rural communities below.

They have to persuade State legislators that road deaths will be reduced when they allow driverless cars onto the roads. And they need to persuade diabetes sufferers that they can maintain their health better by using a new type of contact lens which monitors their blood glucose level. The strategy for X to be on the right side of social change wasn’t just to speak up for their own causes but to recognise that they have a platform – and then share it: 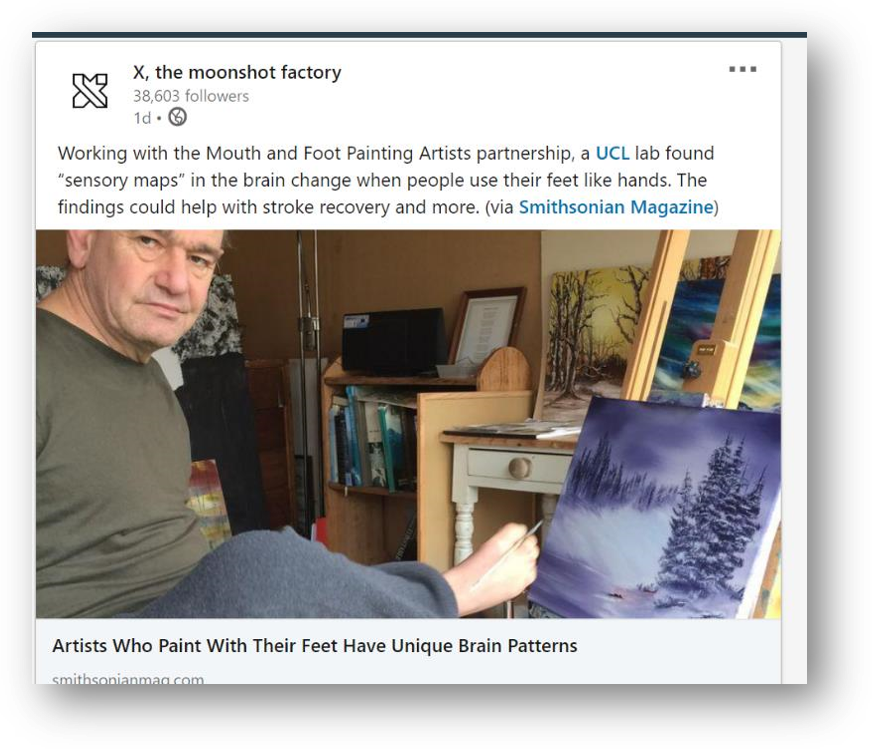 But what do you do if your brand doesn’t have a human figurehead or a world-spanning platform?

1. Create detailed guidelines (rather than a grab bag of adjectives) to codify your brand voice and help it be flexible. If you don’t, you’re in danger of showing up like Jimmy Carr at a funeral, quipping inappropriate one-liners.

2. Accept that everyone in your organisation with a keyboard is writing for your company in one way or another. So, make sure everyone in the organisation understands the voice and knows how to use it.

3. Never write anything you wouldn’t say. Try it: when you’re campaigning for social change, read your copy aloud. (And make sure it’s you reading it out, not a VO artist – they can make an instruction manual sound like the Declaration of Independence.) This is the single most powerful advice to make copy better. Reading it aloud soon reveals when your brand sounds insincere, or pompous, or holier-than-thou. 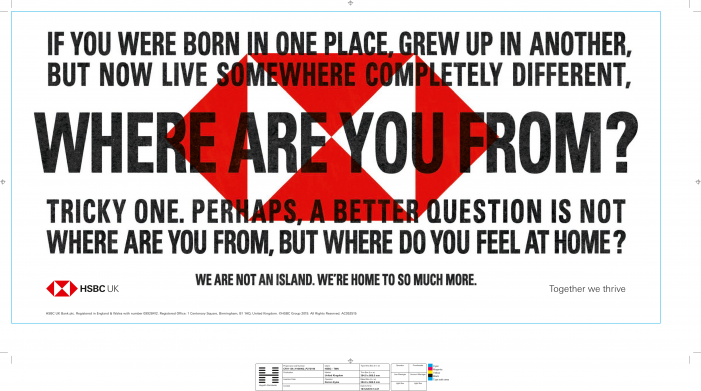 And finally, never rely on words alone. Nor actions alone. HSBC’s recent copy-led campaign has an opinion. But I’m not sure what actions it’s taking to back it up. Even just carrying that voice over into its website copy would make the opinion seem less like an adland zag and more like a unifying mission. Instead, decide on what you want to change, commit actions to it, and carefully define how your brand language can flex so it amplifies your message with a human and audacious brand voice.

You can follow Chris West on LinkedIn to hear him talk about the unique power of brand language, the importance of competitive audits, creating tone of voice guidelines (although actually they’re much, much more than just ‘tone of voice) and delivering radically enjoyable writer training for John Lewis, the Co-Op, Hunter Boot, LVMH, Christie’s, Vauxhall and a handful of ambitious start-ups. Or just email him.