Publisher at Unofficial Partner, Sean Singleton, asks, should brands care about esports? Hint: yes. And offers some ways they can get involved in this rapidly growing marketplace.

Where is esports on Gartner’s Hype Cycle? (right) Is it this year’s VR Headset or is it Smart TV, a shiny here today and gone tomorrow trend, or a generation-defining technology?

Currently there is a lot of excitement around esports, though there is probably as much cynicism as well. Why cynicism? Well it’s been described as the new “Wild West” for a reason. There’s lots of hype and many believe that most esports companies are loss-making. Though it’s also clear that the cynicism is because many senior marketing/agency people don’t really understand this “gaming” world at all.

“I feel like esports is almost running a Ponzi scheme at this point”. This is how Frank Fields, a veteran of the sector, put it at San Francisco’s Game Developers Conference last March. “Everyone I talk to in this industry kind of acknowledges the fact that there is value in esports, but it is not nearly the value that is getting hyped these days.” Fields said current and future value estimates are, “as of now, optimistic at best and fraudulent at worst.”

On the other hand, when you look at the incredible growth happening as documented in global esports market report 2019 from reputable analyst NewZoo, it’s hard not to believe that something fundamental is happening here.

Here are a few takeaways from their report: 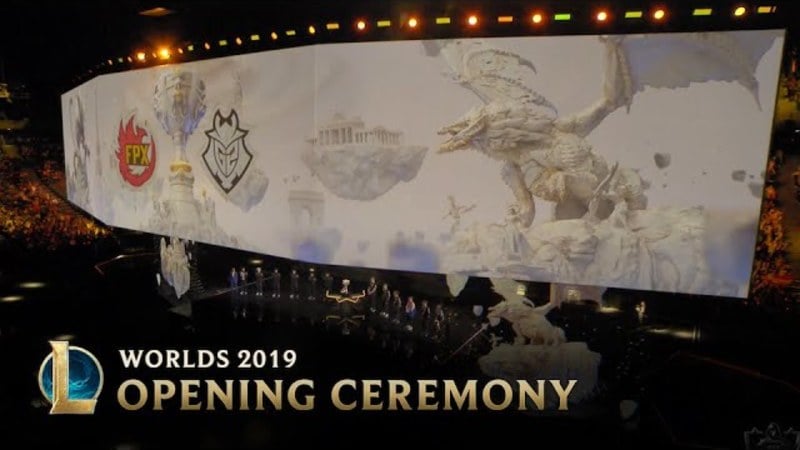 As ever, the reality is somewhere between the hype and the doomsday scenarios.

So should your brand care about esports?

So let’s get some basics out of the way first. Esports, or competitive gaming, is a very broad term.

It’s an umbrella term for a multitude of very different games, just as in the real world, football is very different to F1, for example. So don’t think of esports as one category though broadly there are two distinctive types:

Here are the top 10 esports game in Twitch:

Here are a few ways for brands to get involved:

A YEAR'S SUPPLY OF KFC IF I WIN!?!?! KFCgaming Crash Team Racing Tournament!

As The Marketing Society continually reminds its members, it’s important to be brave and try new things. And being brave means trying new things that might not work, but as long as lessons are learnt for next time.

Recently I met with Dominci Sacco, Content Director of British Esports Association and he had this to say:

“Esports is an exciting activity that more brands are taking note of, partly because it reaches that younger, increasingly-harder-to-reach demographic who are turning off their TVs in favour of digital platforms like Twitch and YouTube.

“There are many ways organisations and brands can get involved, with more than 30 different esports games out there and lots of tournaments around, at both a pro and grassroots level. It’s been interesting to see traditional sports clubs getting involved too, such as football clubs like Manchester City and West Ham.”

If you’d like to learn more, I run a sports business publishing company called Unofficial Partner and we recently covered this subject with a great panel discussion on our weekly podcast. Finally, it’s worth thinking about future career opportunities in esports as there are many roles to consider as covered by this article.

This article was taken from issue 3 of Marketing Society members-only publication EMPOWER. Find out more here and see past articles here (please note some articles are open to the public and some are for members only.) 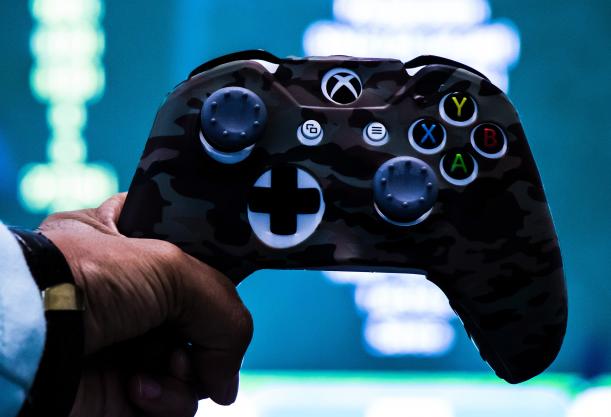 After years of hype, is this esports' moment? 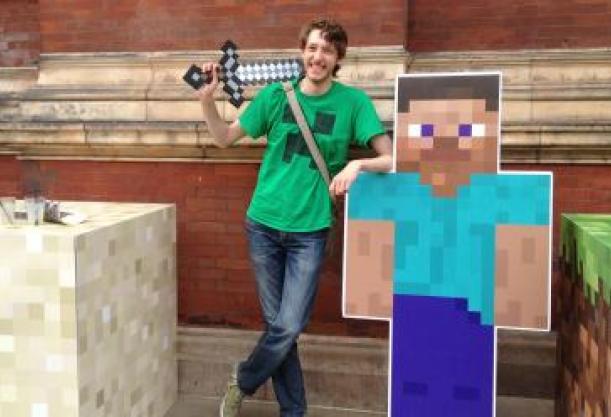 From sub-culture to popular culture: why brands need to get gaming