Fran Griffin, Senior Strategist at MullenLowe London, on why picking a side might be your safest bet.

It has been a year defined so far by crisis and inescapable bad news. Whilst we wish away the days until we enter 2021 (it will be better; it must be better), the reality is that the three months ahead of us remain as unpredictable as the previous nine. And as ongoing instability leads to ever-changing behaviours, brands are left facing the question of how to adapt, or even survive, this divisive world.

The only constant? Chaos

The events and disasters we witnessed across the world in the first 100 days of the year were enough to overturn any sense of familiarity.

In the first week alone, record-breaking temperatures sparked bushfires which burnt across Australia. Heartbreaking photos of scorched koalas were shared to raise awareness and vital funding and support. Soon after followed, in quick succession, tragic deaths; political scandals; killer hornets (!). The list is expansive before even considering the normality-shattering global pandemic.

As they say: ‘if everything is x, nothing is x’. In this circumstance, x = ‘unprecedented’. The constant exposure to distressing events led to a strange psychological combination of psychic numbing - AKA running out of compassion because there is just too much to be compassionate about - and pseudo inefficiency - AKA trying to help but getting sad about all the people or things we can’t help. In other words, it’s really really difficult to deal with everything, either overtly or subconsciously. What a year.

An explosion of empathy

Our collective sense of relative importance has been thrown in the air; every day the headlines bring something new to be concerned about. But what it has proven is that people are concerned. Even if in disagreement, everyone cares and has something to say. There has been a global surge of opinion vocalisation – perhaps previously hidden, perhaps previously unrealised – an apparent increase in willingness to share.

Taking a positive lens, this had led to huge uplifts in collective altruism and community ‘togetherness’. At one point or another the vast majority of the world were living in lockdown – to keep each other safe.

Hundreds of thousands of volunteer applications were received by the NHS to help during the pandemic peak. Billions of pounds were raised to help those in need of aid. Millions stood together against institutionalised racism.

It’s not a solution, but it’s a start.

A less positive and possibly more realistic lens would show a world divided. Movements and mass cultural shifts have a history of polarising effects, naturally, as they fundamentally change the way we behave day to day.

For brands navigating the changes, there is a choice: share an opinion, or don’t. And when it comes to it, either option means picking a side – and picking a side means losing some customers.

We’ve all read the research: shared values are a strong consideration factor in choosing what to buy or who to buy from, especially for those oh-so-woke youngsters. But did we ever realise the extent to which it would move from misquoted qual to business-defining principle?

There is a growing expectation for brands to be upfront and transparent about their values – and values which impact the world outside of the immediate category seem to be all the more important. People are choosing or losing which brands or companies they use based on which values are acted on. 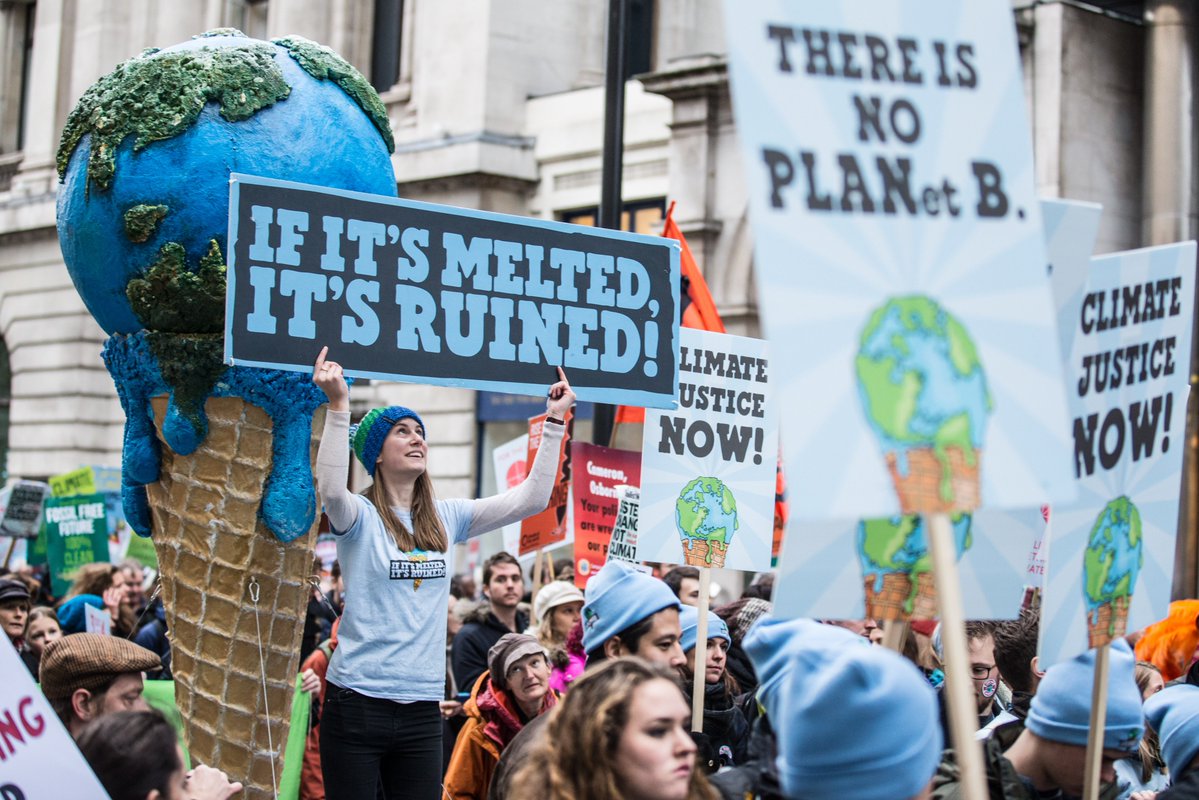 It’s a new take on the ‘cancel culture’ phenomenon – and is especially relevant when considering the divisive and often politicised nature of the events we’ve seen this year. Last month saw the majority of UK supermarkets unite to ban entry from non-mask-wearers, which some deemed comparable to the likes of Walmart and Target enforcing stricter firearms rules in the US last year. Both examples have been labelled by some as ‘suppressing fundamental freedoms’ and by others as resetting the standards of brand morality. Meanwhile the response remains along the lines of: ‘if you oppose, please feel free to shop elsewhere’.

In other words – these are our values and we have no interest in changing them to suit those who disagree. And more and more companies are deciding to follow suit – saying goodbye to cash from those disagreeing customers is little price to pay for doing what they consider to be the right thing.

Embrace the divide and pick a side

It is easy to quote the old cliché – it’s what you do, not what you say. And though this has never been truer, there is now a more complex set of considerations almost entirely centred on how the choice is framed. If actions are made in silence, people are left to guess whether there was action at all. If support is posted on Twitter without proof of planned action, the intentions are instantly questioned. It comes down to whether it’s surface-level support, or a tangible commitment to values shared by the people you want as customers. Changing a logo or posting on Instagram is meaningless without a substantial plan of action to define long-term contribution to positive change. 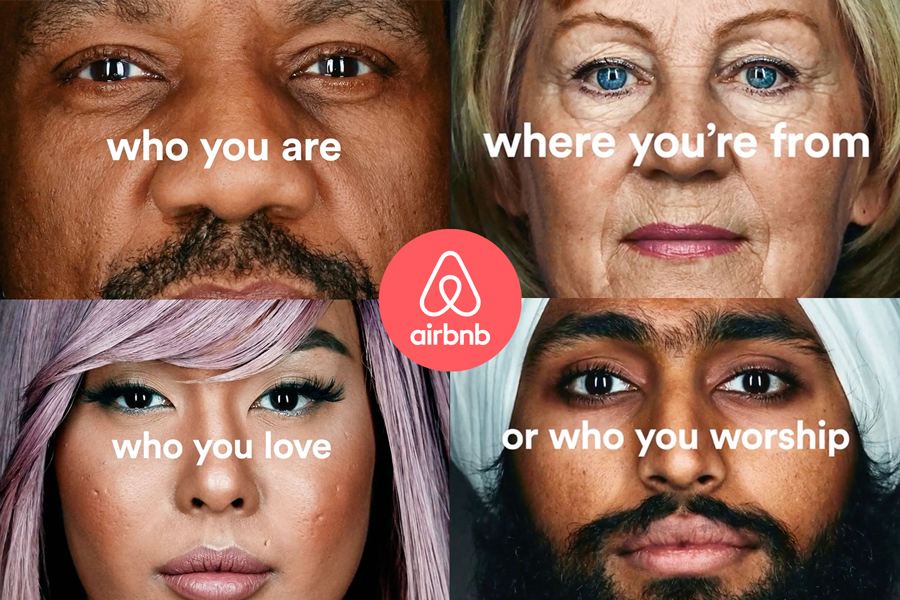 It takes a certain level of bravery to make a change, especially one that risks dividing a customer base. Not every brand would suit a Ben & Jerry's approach to comms; not every brand has millions of pounds to invest in causes.

Action should be true to what you stand for; values beyond the day-to-day, to help people understand whether they relate to the cause and subsequently want to ‘choose or lose’. And those that choose will inevitably become more loyal and long-lasting customers as a result – connected by a unifying view of what ‘positive change’ means, and collaborating to make it happen. 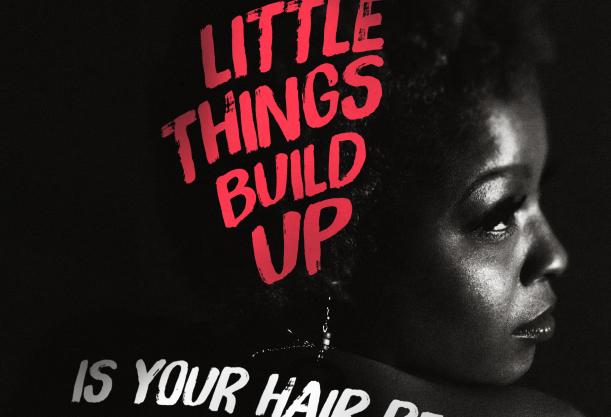 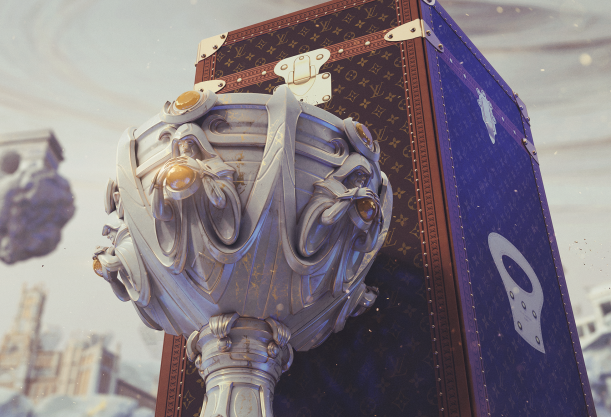 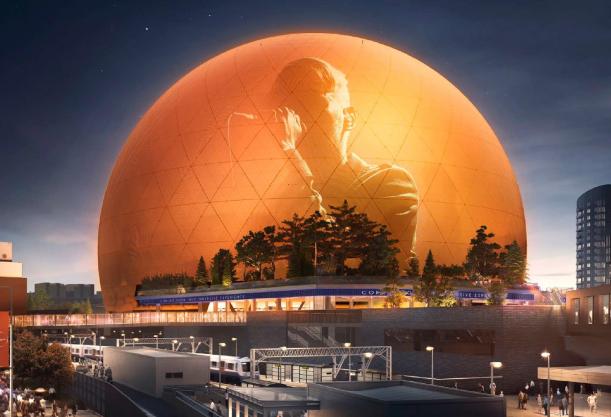