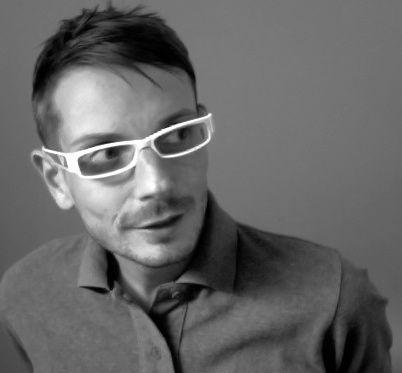 David was named Agency Star Of The Year at the 2017 Marketing Society Star Awards and in the past five years Bright Signals has won more Star Awards digital golds than any other agency.

Bright Signals describe their approach as 'digital first' but as the agency has grown they have found themselves tackling briefs across an increasingly broad range of disciplines, as evidenced by their 11 nominations in the forthcoming 2020 Star Awards including for Integrated Marketing, Advertising and International Marketing as well as Digital Strategy and Communications.

Prior to Bright Signals David was head of marketing at s1, which he helped take from start-up to become one of Scotland’s most successful digital media businesses, winning more than 50 marketing awards.

A series of lunchtime sessions with senior Business Leader members and Fellows of The Marketing Society.