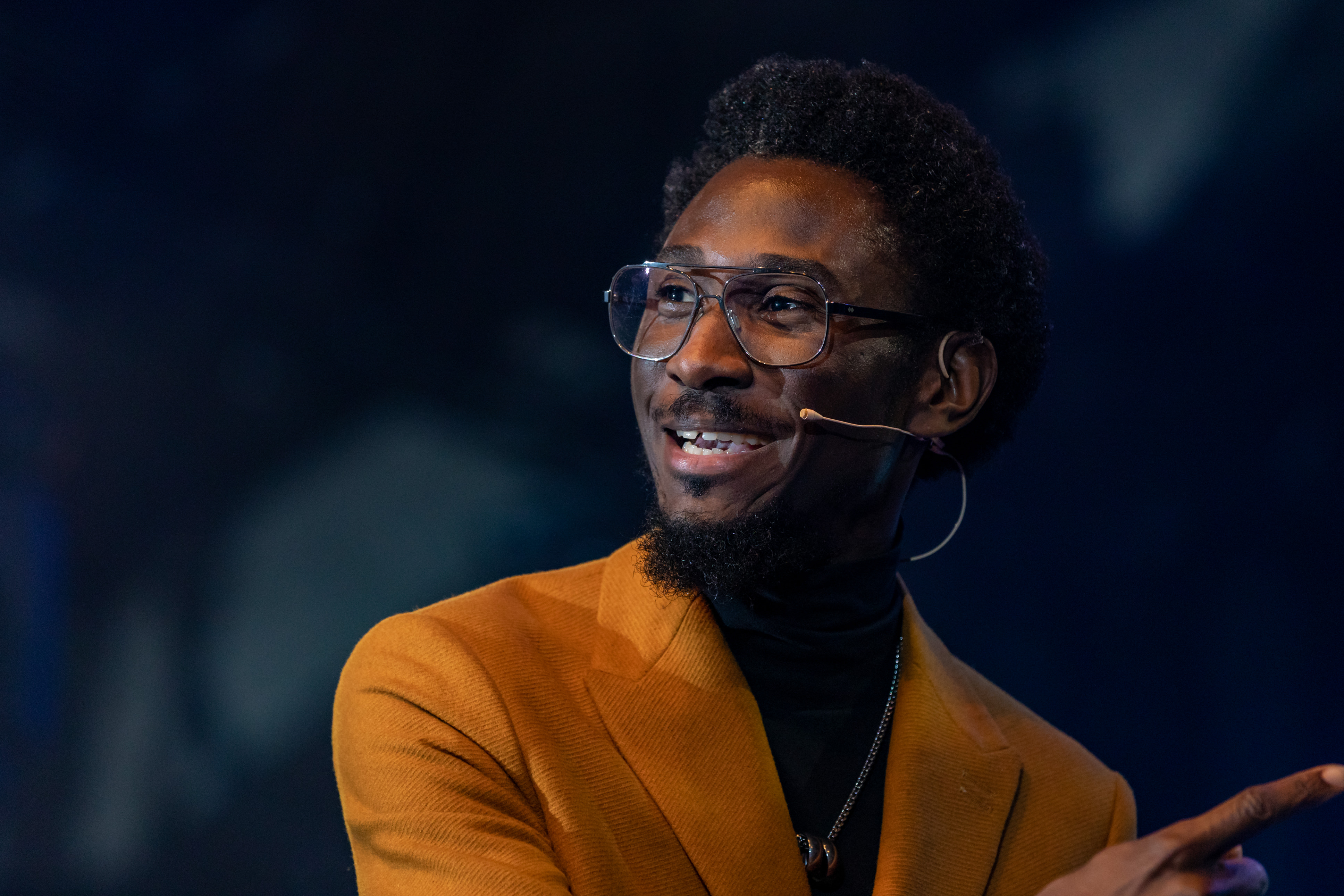 Cephas Williams is the founder and photographer behind the ground-breaking 56 Black Men movement. He launched the campaign in the UK to change the narrative regarding black men in the media and as an introduction to a much wider conversation.

In recent years Cephas has been successful in galvanising support for his businesses from key partners and senior contacts including companies such as Accenture, EY and Clear Channel and people such as Paul Polman (Ex CEO of Unilever), Simon Pegg and others.

At this time Cephas is looking at a new message towards a wider black British conversation through The Black British Network. In his recent public letter to his son titled Letter to Zion, Cephas explores a heartfelt message and his thoughts around the much-needed change we need to see in the world.

Inspired by Letter to Zion, The BBN will be curating and amplifying Portrait of Black Britain taken by Cephas Williams