Why diversity panels are pointless, unless we improve everyday language
By Amy Kean
Blog post

The theory of marginal gains is painfully over-referenced and underused by marketers. Popularised by Dave Brailsford, the performance director of Great Britain’s cycling team, marginal gains is, quite literally, a game-changer. The theory goes that rather than making dramatic amendments to how things are done, lots of teeny tiny 1% improvements in aggregate have a greater impact on performance, whether for a sports team, business, child’s potty training schedule; baby steps, nudging in behavioural economics or even the omnipresent fundamentals of evolution itself. Small, incremental enhancements are proven by science and sociology to make a big (sometimes life or death) difference.

In 2019 alone I’d guess some six thousand diversity initiatives were launched and seventeen billion diversity/equality conferences and panels held in major cities across the country, although guessing things has never been my forte.  I’m optimistically supposing all these events and big macro initiatives exist not for virtue-signaling purposes but because we want change and equality. Yet according to the latest statistics, there’s still a way to go: the gender pay gap in many organisations is going up, 95% of c-suite positions in our industry are white, less than 20% of advertising features minority groups, sexual harassment isn’t over and ongoing issues such as social class discrimination, ageism and a continued lack of neurodiversity in the media world suggest our grand gestures aren’t as effective as we’d hope.

But why is real change so slow? The answer lies in microaggressions: a term used to describe everyday verbal or behavioural comments that reinforce difference and otherness. They can be intentional or unintentional, but these words and behaviours are laden with prejudice, hostility, cultural negativity and sometimes humiliation. Banter! It’s the common interactions we overlook and don’t call out because we don’t want conflict. “You’re black… how should we talk to black people?” is a question I’ve witnessed in meeting rooms over the years, as well as BAME individuals being asked where they’re really from when they describe themselves as British. Meeting rooms are great for micro-aggressions: ever been the only woman in a room full of men and asked to take notes, although ‘official note taker’ isn’t in your remit? Or asked if it’s ‘that time of the month’ in the midst of a disagreement? Had ‘be less emotional’ listed in your annual KPIs? All microaggressions. I’ve often been accused of “giving another feminist lecture” when calling out offensive statements in the office, because highlighting prejudice and inappropriate behavior can be interpreted as ‘aggressive’ and even more offensive than the act itself. But it’s not just how we talk to each other. Microaggressions are in everything we do. Clichéd audience segmentations, ad copy, conference presentations, LinkedIn…

And once you start to see them, you can’t unsee them (which is a good thing). The challenge with microaggressions is that it’s hard to change, because for all of us, it requires reappraising the way we speak and thinking about other people’s feelings.  It’s an effort. We have to think about what we say (annoying) and sometimes we might have to check ourselves (tiresome). As an ‘Essex girl’, raised on a dialogue diet of banter and bravado, I’ve have to address my vocabulary over the years. It’s inconvenient.  But then so is millennia of oppression and mistreatment based on race, gender and sexuality, you know? Calling out microaggressions isn’t easy: you might be seen as a troublemaker or diversity bore. You might not get invited to the pub because you highlight the inappropriateness of people saying “you’re so gay” as a derogatory phrase.  But you cannot say you want equality unless you’re willing to have some difficult conversations. Attending a panel session is not enough. In fact, perhaps these ‘well meaning’ initiatives are counter-productive because they create an illusion that much is being done.

A wonderful new anonymous website called Dear Adland has just launched www.dearadland.com that allows people to share their tales of common bias, harassment and tokenism, profiling these microaggressions in depth. One story describes how a managing director of an ad agency told his colleagues he didn’t hire a woman because she didn’t have PWT (pitch-winning tits). Disgusting, right? But if you were there at the time, would you have laughed? High-fived him? Been offended but chose not to make it a big deal because the confrontation wasn’t worth it? It’s in these situations that we allow bigotry to thrive because they are the 1% - the marginal gains that will make a big difference. Unless we all take responsibility on a micro scale the big initiatives become meaningless and otherness continues: our future filled with nothing but unsuccessful conference panels of socially-conscious soundbites, each of them merely shouting into the a big, white, unchanging void. 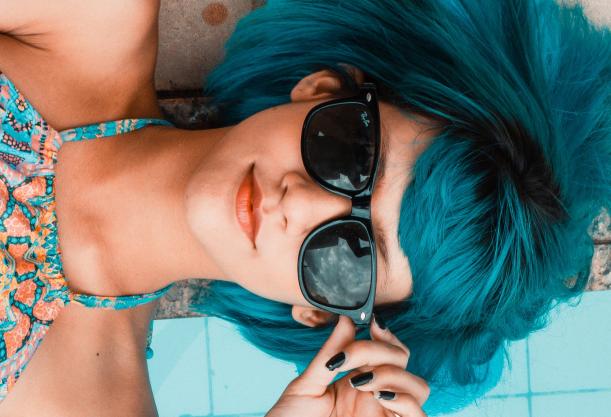 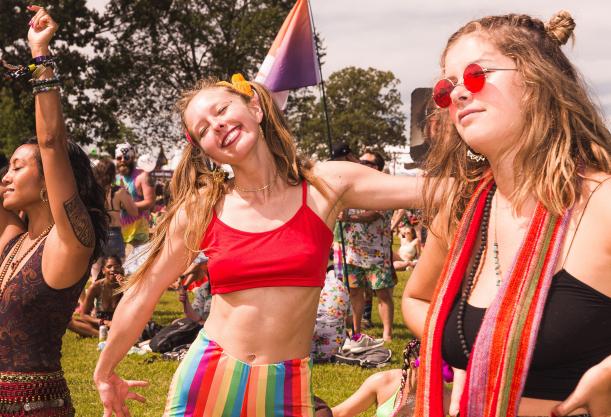