I’ve always found it strange how we have designated titles that tell the world the martial status of women. Call me a crazy feminist, but why does Boots need to know whether or not I’ve bagged a spouse?

Many moons ago, I can see why it made sense. Marriage normally led to a certain chain of events – namely home ownership and children. Knowing a woman’s marital status helped brands target products for those life events. (Although that still doesn’t explain why we don’t get the same signifier from a man’s title – he’s going through the same series of events after all. But that’s another article…)

We’re slowly starting to see the tides of change. Just the other day I registered for a newsletter, and my title options were Mr, Ms or Mx.

One small step for UX. One giant leap for equality.

But why do we need gendered titles at all?

The days of gender-targeted audience segregation should be behind us. We’re (thankfully) advanced enough to understand that identifying as a woman means very little in terms of the products we’re likely to be interested in. Sure, some of us like make up. But so do some men. And some of our non-binary friends too.

The world is changing. We’re more progressive, more aware and more understanding of the myriad of beautiful differences that make up the human race.

It’s down to us to set the bar for ‘normal’

We have a privileged role in the branding, advertising and product innovation world. In so many ways we heavily influence what society considers normal. It’s our duty to talk to the real people of the world, to connect with them, represent them and create spaces they feel safe and comfortable in. Spaces where they can recognise themselves.

One in every 250 people in the UK identify as gender non-binary – and there are many more allies besides. So please, let’s stop being so lazy with the way we think of the people we’re talking to. Gender isn’t binary. It never was.

I am so much more than just a woman

So if you want to create a product that will resonate with me (and that I’ll actually buy), you need to have more than just women in mind.

Create a shampoo for people who live and commute in a dirty city, sweat through hot yoga once a week, probably don’t drink enough water and like to sleep for as long as possible before jumping in the shower every morning. Make a product that can stand up to all of that and still leave me feeling great when I jump on the Jubilee Line, and you’ve got me – regardless of what gender I identify with. (I might even spend my hoard of Boots points on it.)

I want to know which brands are going to be brave enough to stop gendering their products, their brand and their user experiences all together. Who’s going to be the first to stop asking me to tick male/female/prefer to not say?

I want to see more brands like Glossier – who are already making waves with brand reps of all genders. But who else is going to step up to the plate?

Leave gender out of it and start a more meaningful relationship

If brands leave gender targeting in the past where it belongs, they’ll find themselves creating products that really resonate with people today, opening up their market segment, and paving the way in this brave new world that doesn’t care whether you’re a Mr, a Ms, a Miss, a Mrs or a Mx. Instead, that cares about who you really are, and how you want to express yourself.

By Bee Pahnke, Head of Voice at Dragon Rouge 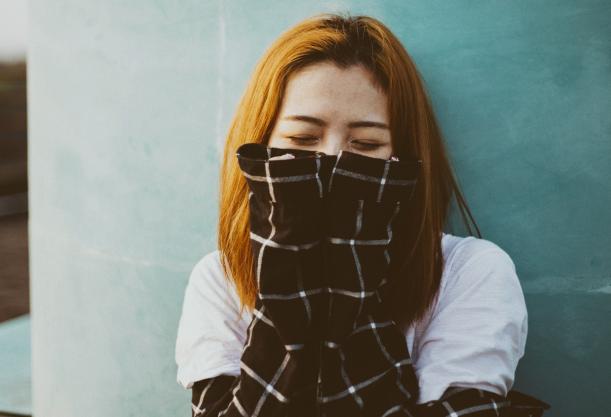 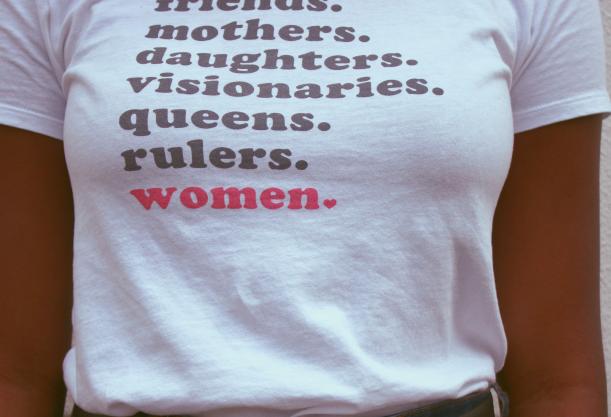