Letter from Hong Kong: reasons to be cheerful

As we approach the mid-point of 2020, it’s fair to say that it’s been a rough ride for most, with nearly all of us being affected by the global pandemic in some way or another.

Whilst Hong Kong has fared extremely well in controlling the virus, with no significant lockdown and only limited social restrictions, the lack of tourism and business coming through the city has impacted all brands and businesses. The impact is further compounded by the ongoing political unrest and protests which continue to hit the headlines and the streets. As in other places in the world, we have seen some positive trends and behaviours. Here are 2 observations as to how Hong Kong has adapted to two of the most common trends seen globally:

Hong Kong is a densely packed city both in terms of people and the shops, bar and restaurants that serve those people. It’s quick, cheap and easy to move around the city and convenience is a top priority for all. These conditions have stifled the development of ecommerce within Hong Kong, with a government study in 2018 stating that only 27.8% of Hong Kong residents aged 15 and older making online purchases within the last 12 months, compare to that of 70% across China and the US. But for one of the most advanced cities in the world that acts as a global financial hub, residents and visitors alike are surprised by some of the archaic methods of buying goods and services.

The protests and the pandemic have caused Hong Kongers to spend more time at home within the confines of their small apartments. Naturally their high street spending has gone down, and as a result brands and businesses have reacted and improved their ecommerce offering. Sales of one ecommerce site increased 130% year on year over the first quarter of 2020. Whilst many markets around the world would have seen an increase in ecommerce, it’s all the more relevant for Hong Kong, a market that has in the past been slow to the party.

2. A shift in working behaviour:

Unlike our European counterparts, the idea of working from home or flexible working has been an alien concept for office workers in Hong Kong. Partly due to local culture and partly down to the nature of the city and its superb transport links, employees are expected at the office every working day and usually for long hours.

The recent protests and pandemic have, like in many countries, forced employees to work from home despite not being particularly well set up nor having the space within their apartments. After nearly six months, the results have, however, been well received, with previous concerns from senior management about the business losing personal communication and interaction being allayed. Many businesses in fact now see an opportunity to make a permanent change to working arrangements and to downsize their expensive office space to support the bottom line.

The future of Hong Kong may be uncertain, and the city is used to and braced for more unrest and tension for the rest of the year, but what never seems to change is the resolve and resilience of the Hong Kong people. Most residents that you speak to are simply looking forward to the growth and prosperity that a bounceback brings, something that they have experienced and benefited from before.

Hong Kong remains, and always will remain, a city that moves and changes every day, dynamic in every sense of the word. 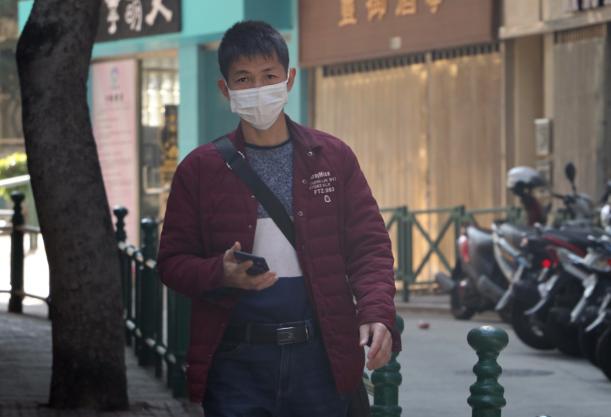 Advertising during the Coronavirus

Agency relations in the time of COVID-19 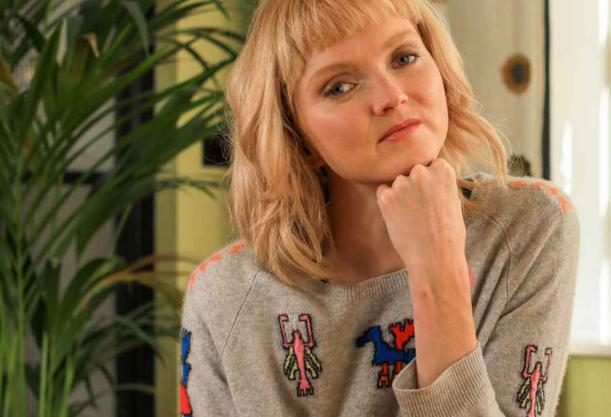 Can marketing help us build back better post covid?