Since you never know what it is that might start, pause makes an important contribution to creativity. There are patterns to creative processes. One of the patterns that people who study creativity observe is that there is always a discontinuity, or gap, or delay. In short — a pause.

Steven Johnson, in Where Good Ideas Come From, talks of the ‘slow hunch’. He argues that new ideas are ‘fragile creatures, easily lost to the more pressing needs of day-to-day issues’. Slow hunches don’t develop if you work relentlessly on a problem. They are ‘less a matter of perspiration than cultivation’ and, like a crop, require fallow periods. It is a living process, not a mechanical one.

Creative director Jack Foster, in How to Get Ideas, is explicit about this. He has ‘Forget about it’ as one of the stages of his idea-generation process. He cites fellow  ad man James Webb Young’s 1934 classic A Technique for Producing Ideas, as well as the German philosopher Helmholtz and a number of academic researchers. All of them include a stage of disconnection from the task at hand. They may call it ‘mental digestion’ or ‘incubation’ but the creative process, however you look at it, has some kind of pause built into it. You don’t get to novelty directly.

Often, it is in the pause that the ‘eureka moments’ occur. These days more people seem to have their ideas in the shower than the bath, but that probably just reflects the change in bathing habits. The drama of the ‘eureka’ moments makes for a good story, so sudden inspiration often gets most of the attention, but without the pregnant pause that gave birth to them, there would be no such moments at all.

Use the code PAUSE for a 15% discount on copies of Do Pause purchased here. The book also comes with a free ebook download.

Rob is speaking at our 2019 London Bravest Conference on 6 November at the Science Museum. Book tickets now. 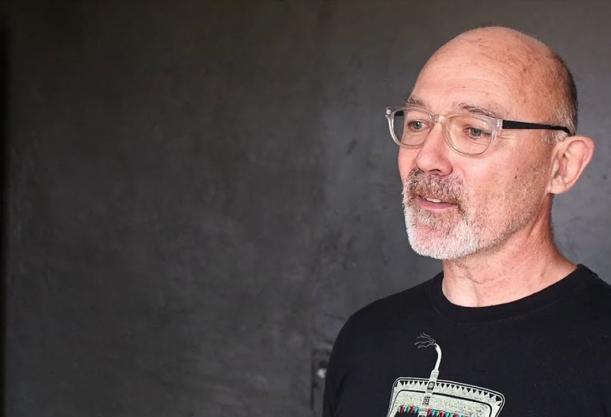 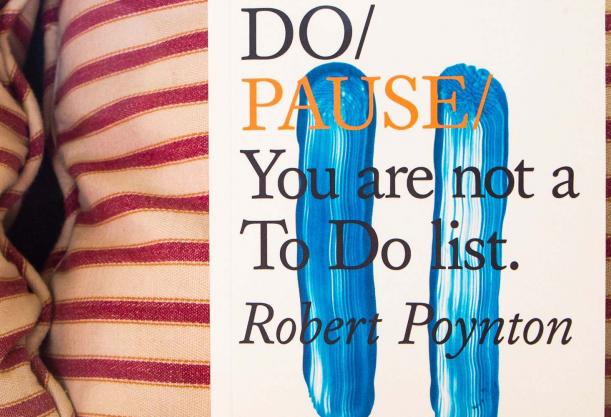