There’s a ninety nine cent store in the East Village, part-concealed by scaffolding that neither seems to be connected to building work, nor ever comes down. The kind of place you could walk past a hundred times without noticing. At Halloween its windows fill with garish plastic that stays well into November. At Christmas, the pumpkins don’t leave, but are joined by Santas and reindeers. Serving anyone paying attention a live demonstration of the holiday plastic detritus that lines the ocean floors around New York.

We were directed there by a shopkeeper at a nearby Bodega who, despite having six different types of hummus, didn’t have any dishwasher tablets. We thought we were in luck. It would be handy to know of somewhere within walking distance of our apartment where anything was a normal price. As soon as we walked in, we noticed that nothing cost ninety-nine cents. Eager for the tiresome chore to end, so we could get out of the December New York cold we found the tablets, paid $10.99 and left.

Experiences like this are so commonplace in New York that I eventually stopped noticing them. Back then the constant onslaught of offence was new and I winced at every little New York kick in the ribs. Later that month, I was in a CVS trying to buy a razor. It’s amazing how conditioned we are to see what we expect. So when I first walked into the aisle, the red labels in the sea of prices were the ones that stood out to me. $129, $0.29, $0.59 and so on, seemed to be my options for buying a bag of crappy disposable razors. At home, when there are two prices given and one is in red, the red one will be a sale price. So $129 seemed to be one of the sale price options.

When I looked more closely, I realized that the red labels were unit prices and that different providers were stating different unit sizes – so a unit in one instance was defined as 1000 razors, another would have a unit as a singular razor, i.e. the definition of the word unit, meaning one thing. I was in a privileged enough position for It to not really matter to me what I paid for a razor that day. But understanding what I was paying for a razor did. Being able to make a choice about which razor was cheapest mattered. And New York was denying me that. I distinctly remember being on the verge of tears and thinking ‘what the hell is wrong with me, over a razor? Really?’. I ended up picking the largest bag of shittest razors that CVS sold so I wouldn’t have to do this again any time soon.

When something challenges us, we adapt. And I adapted fast. It was only a few weeks later when I glanced down at my husband signing both parts of a split restaurant bill that I observed I was regularly not looking at prices entirely. He had signed both his and mine because I was on a phone call and having noticed the total was much higher than I had estimated, I saw that he had tipped forty percent. I asked him what he was doing, and he showed me the little calculation at the bottom of each bill that says what twenty percent tip should be. He had thought that was for each portion, or at least hadn’t questioned that it was. He realized then that because of this ‘helpful tip calculator’ at the bottom of bills, he had been routinely adding the bill’s entire tip to his own card, on top of what others were paying.

What I’ve come to realize, is that my expectation to understand what something costs upfront before committing – is not my right in America. There is always another price attached to any price advertised. Tax is added afterwards, so is tip and tips must be over eighteen percent. I have been physically barred from leaving a restaurant for only tipping ten percent after some of the worst service I have ever experienced.

But taxes and tips are only the most commonplace occurrence of this. It is a legal requirement of being in this country that you pay health insurance, but actually being able to cash in on that health insurance if you’re unwell is not only desperately confusing, it’s also a genuine gamble. For normal GP appointments, most health insurance subsidizes you so that your out of pocket cost is twenty dollars, and for specialists it’s forty. But this only kicks in after you’ve paid hundreds or sometimes thousands of dollars upfront. So the more you pay per month for the supposed privilege of being able to access this system, the lower the initial figure.

This means that the more likely you are to afford healthcare, the least likely you are to pay for it.  For low income families, the immediate cost of being unwell could bankrupt them before insurance even kicks in. It took me an hour on the phone to someone, from my sick bed, in the throws of pneumonia to even understand the words being used to describe system – made up words like ‘deductible’ and ‘copay’. Then there are the labs – if you need a test to be done, your insurance may or may not cover the lab fee, and if they do, then they will subsidize whatever the cost is to a percentage that you cannot have disclosed to you before you approve the test to be done.

Months after I had recovered from a very nasty pneumonia, I picked up my mobile the third time an unknown number called. There’s next to no data privacy in America, and they recycle phone numbers so approximately one in ten times my phone rings it’s actually for me. A debt collector is claiming a five hundred dollar bill for two X-rays, a debt collection fee and interest from nine months ago. I had never been sent the original bill, and they had been calling the wrong number all that time. By that point, I had broken. I didn’t argue, I paid.

My husband and I have been declined to lease a car. We are a double income household, with good salaries in marketing. We each have three separate credit cards and have worked hard to build good credit scores so we are baffled. “Yes mam, you have strong breadth of credit, but no depth” the woman on the phone says. I wasn’t aware that credit was shaped like a cross or that it even had a shape at all. Depth of credit (apparently) is defined as proof of long term debt management. The woman genuinely suggests that we take out an unnecessary loan of ten thousand dollars, and pay it back with interest “so that this doesn’t happen to you again.”

My own stories are every day, unremarkable – and seen as part of life by most Americans. And I’m in the fortunate position to concede the losses that I have, and if things became really serious – to leave. This isn’t mostly the case.

There are villages of people underneath every single bridge in San Francisco and Los Angeles. Many of these people have a college education. Many of their college educations (or should I say depth of credit) have contributed to why they’re homeless. But if you don’t have “proof of significant debt” in this country, you can’t participate in the economy. One sickness coinciding with a redundancy – which the common practice of ‘at will’ contracts makes incredibly easy - means that bankruptcy and homelessness hovers like a specter over most families lives. Walking past one such village recently, a sign is propped on the outside of a tent that’s zipped up. I can see a woman’s face, and what look like children sleeping inside. The sign reads simply “All we need is more kindness.”

Back in that first week in New York, outside the so-called ninety-nine cent store, dishwasher tablets in hand we turned around to check if we had gone to the right place. Through the scaffolding, a big blue sign read ‘The 99c store’, whilst other price points danced around it 49c, 79c, 88c, $1, $1.29. Below, and to the left of the door neon lights spelled out ‘99c or less’, whilst to the right of the door, what at first looked like a mirror image actually read ‘99c or more’. 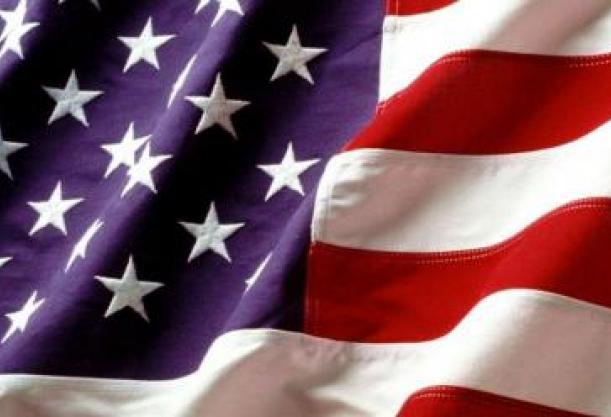 Americans and Brits: Divided by a common language 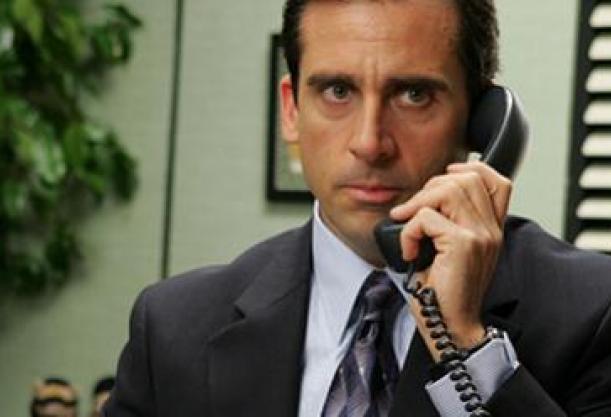 Americans work. And they talk about work. 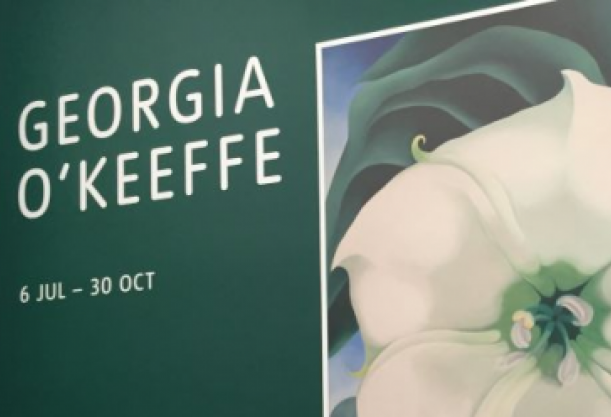 Georgia on my mind: six lessons for creative professionals from a true American artist